I have to admit that as of late, especially with our FU-GQ Men’s feature this summer, I’ve been thinking about fashion more and more. I’ve been keeping a lookout for cool and interesting people as of late and find myself walking the streets crouching and contorting taking photos a la Bill Cunningham. 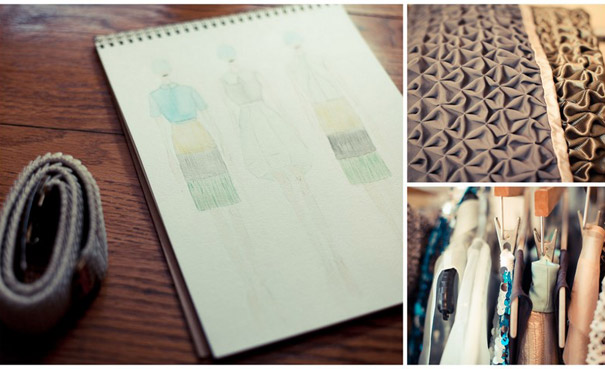 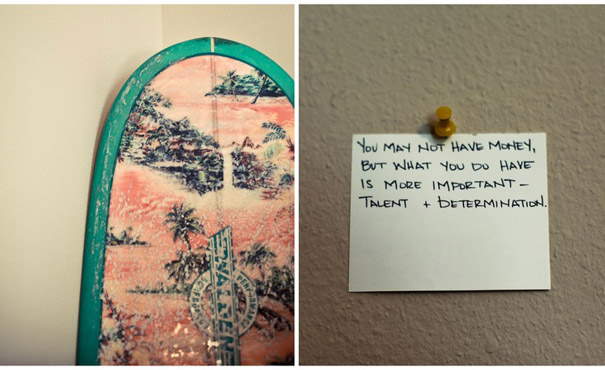 One of my regrets last season was not giving NOLA Fashion Week the limelight it deserved. Well C’est la vie, there just so happens to be more than one fashion season, especially here in New Orleans. I plan to change that this season by providing a Louis Vuitton trunk-load of content for the forthcoming NOLA Fashion Council’s NOLA Fashion Week.

I’m kicking off our coverage with a profile of New Orleans based designer Amanda DeLeon. Amanda, who’s originally from Louisiana, graduated from Louisiana Tech, and has lived around the country growing and honing her craft, all the while destined to make it back to NOLA. Here’s bit more info about her from her website…

“Amanda deLeon is a Louisiana native residing in New Orleans, LA. A graduate of Louisiana Tech University, Amanda moved to the East Coast shortly after receiving her degree. After living in Wilmington for several years, Amanda relocated to Austin seeking a larger market, and has finally settled in New Orleans. Amanda is an avid surfer and draws inspiration for her clothing line from architecture, music and nature.

As a fashion designer, Amanda deLeon’s mission is to engineer clothing that breaks the boundaries of traditional beauty. Due to her architectural background, deLeon’s designs are structural in nature. Her pieces have precise detailing, but remain feminine and fun to wear. deLeon’s goal is to give women confidence in finding their own way to express their point of views about design, art and life.”

Just a few days ago, I got a chance to sit down with Amanda and chit chat about life, New Orleans, and of course her inspiring fashion. She charming and witty, and has more determination and passion for her work than I could ever imagine having.

From pattern to completion, each part of the process is carried out by Amanda. Which may not seem all that different from many designers out there these days, but her attention to intricate detail is truly her advantage. Her leather work in my opinion is the cornerstone of her collections, especially this season, but it’s the flowing character of the rest of her pieces that inspires me.

After getting the chance to tour her studio, I still can’t believe the precision of the stitching and symmetrically of everything she produces. The stitching in the leather alone would make an old school Milanese cobbler cry in his espresso. (See the collar she’s wearing in her photo). I was thrilled to hang out and get to know Amanda, and I’m thrilled to know she’s making a statement here in New Orleans.