As an actor seen on both small and big screens, writer, producer, and director Laura Cayouette, has seemingly done it all in front and behind the camera. Most recently she’s starred in the Quentin Tarantino Oscar Nominated blockbuster and New Orleans shot Django Unchained, as well as become a much sought after muse. 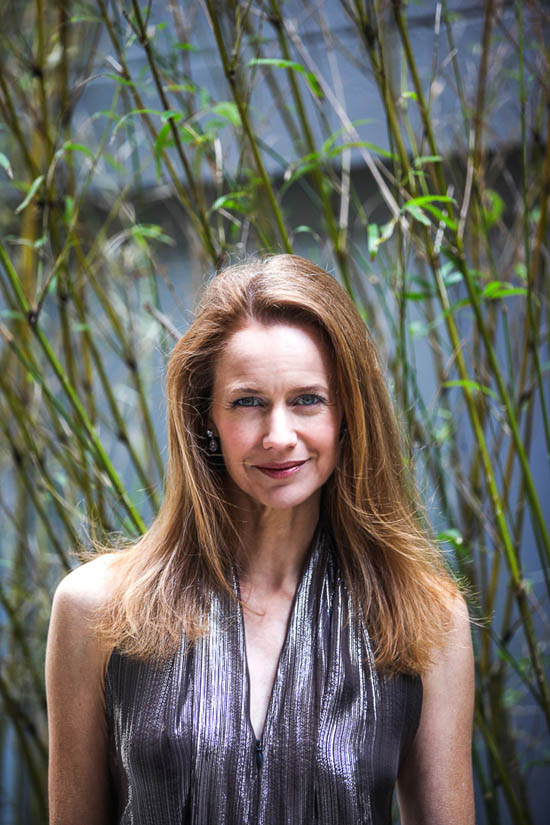 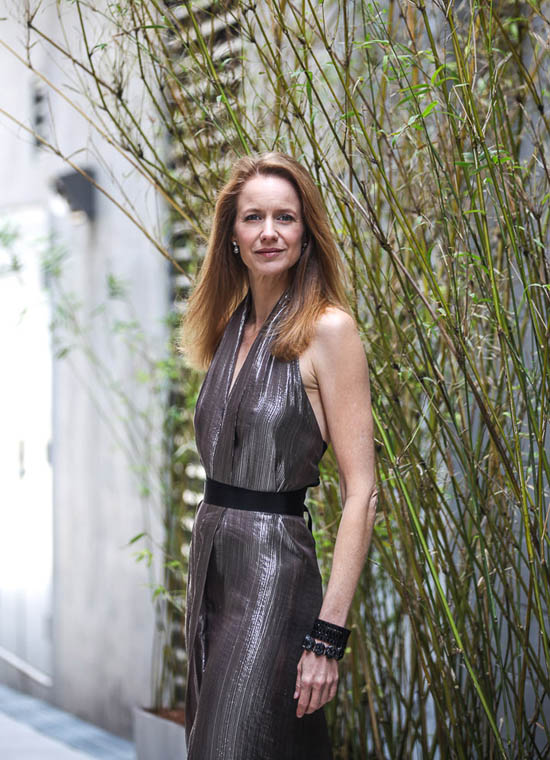 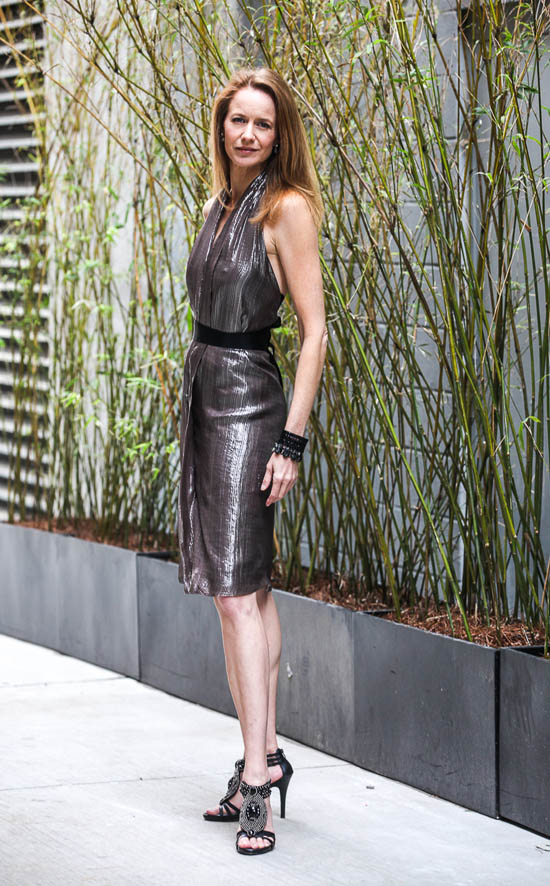 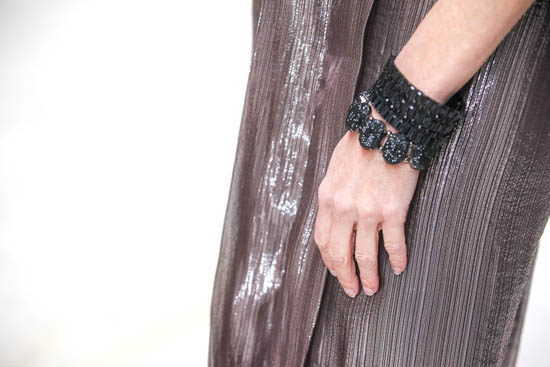 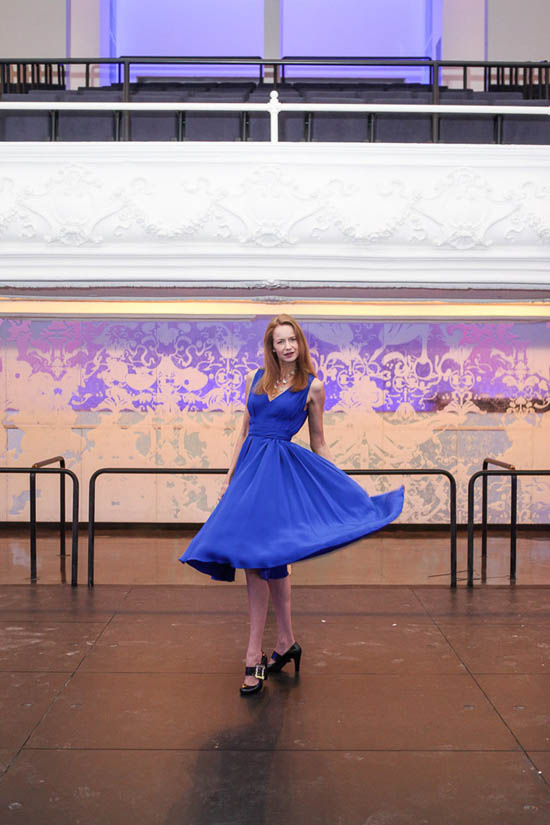 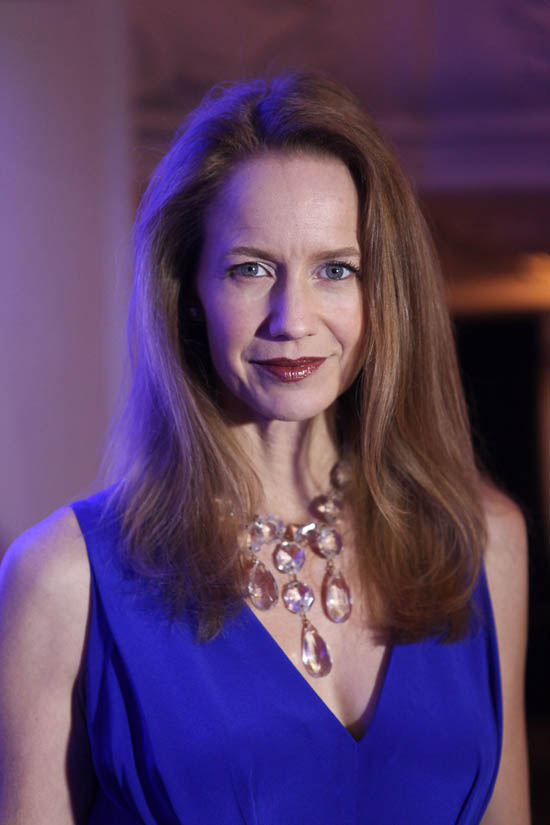 With each style profile I photograph and produce for IHN, my destiny is re-affirmed. I’m drawn to interesting, complex, and intriguing individuals, and Laura Cayouette proved to be all of the above. Being able to spend just a sliver of time and photograph Laura was a blessing. It’s no wonder she’s worked with some of the best film makers of our generation.

We were so thrilled to be able to shoot her profile at the nearly completed Civic Theatre. Laura’s grace and power exploded onto the frame, and was nearly upstaged by her wardrobe provided by acclaimed local fashion designer Lisa Iacono. As you’ll see below, it’s Lisa’s Cobalt Blue dress that stole the show and aided in providing us with photographic dynamite.

Just a few days ago, I attended a NOLA.com Q&A event at Garden District books with Laura. She was promoting her brand new book “Know Small Parts”. Here’s the book’s brief description…

“Know Small Parts: An Actor’s Guide to Turning Minutes into Moments and Moments into a Career is the book I wish I had found when I was seeking a guide for the amazing adventure that has been my 20 year career in acting.”

It was fantastic to hear her talk about her craft, the experiences she’s had in the industry, as well giving us all more info about her book, but it was her love for New Orleans that really caught my eyes and ears. Just watching her body language when answering questions about her chosen home, I get the feeling everyday she spends here is like Mardi Gras. Things are busier than ever for Laura, and look for her to be all over the small and big screens this year and the next.