As of late, we’re seeing a true theatre renaissance in New Orleans. Whether it’s the re-opening of The Joy Theatre last year or the storied and historical Saenger revitalized on Canal Street, we’re starting to see a shift back the golden age of entertainment and culture in the city.

We’re certainly very proud of The Joy and The Saenger, but we are even more excited about The Civic Theatre (510 O’Keefe Ave. New Orleans, Louisiana 70113 /504.272.0865). Concerts, plays, films, corporate and private parties are just some of the events that The Civic will host in the years to come. 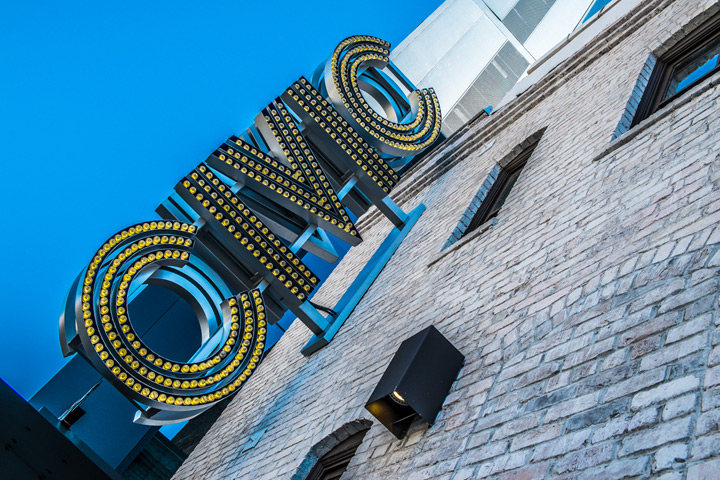 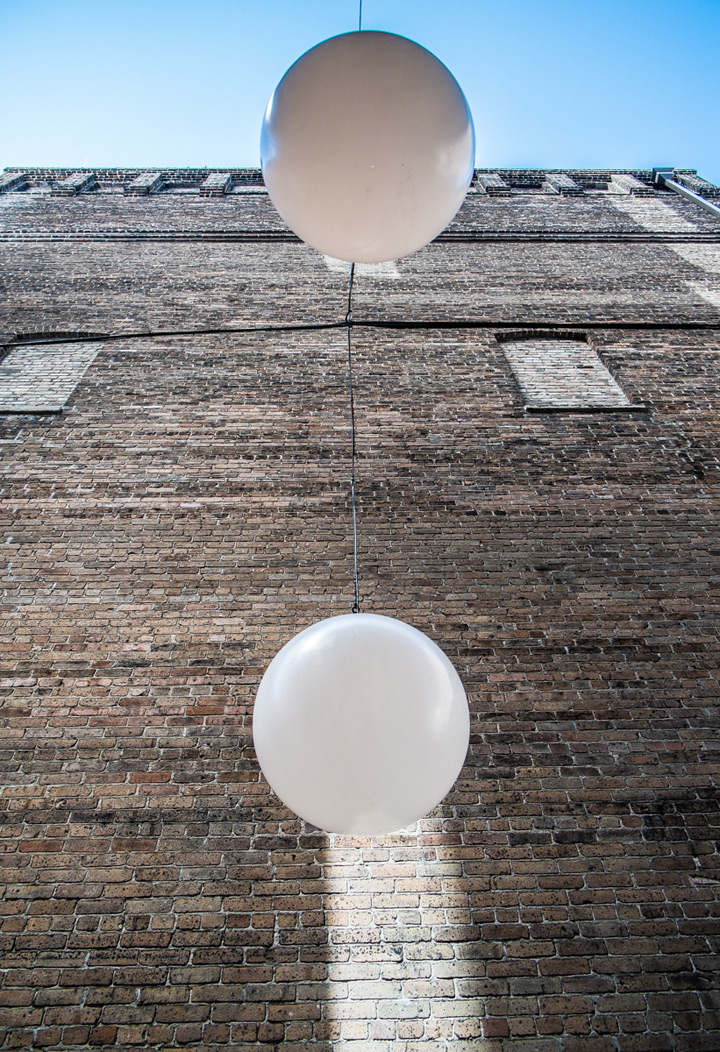 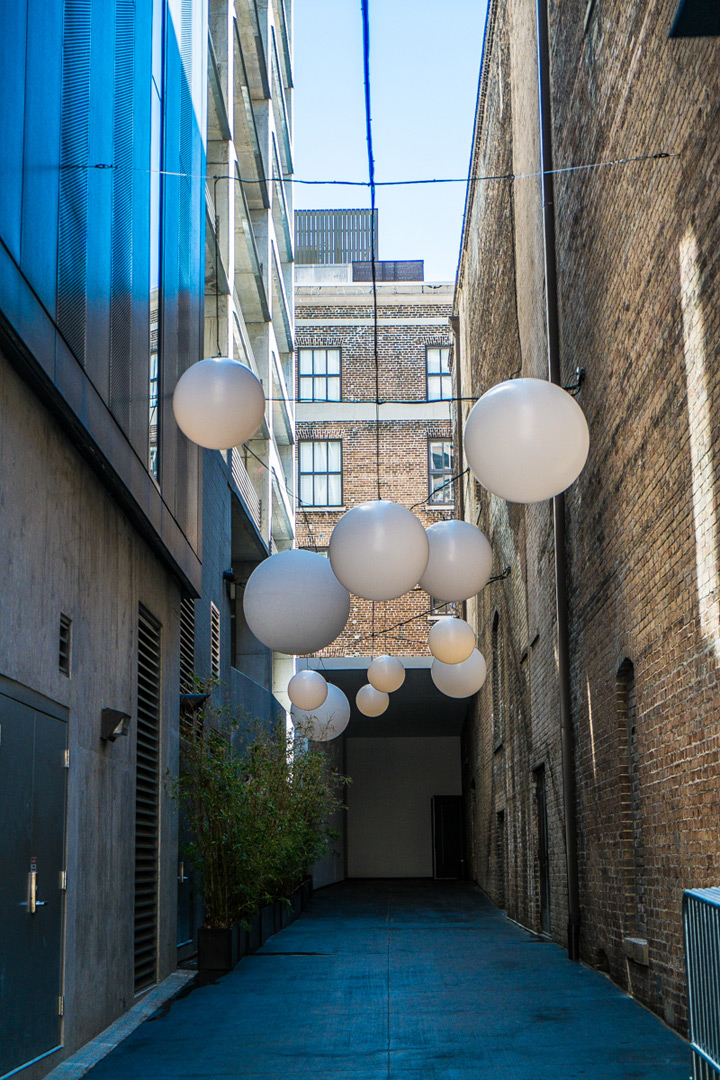 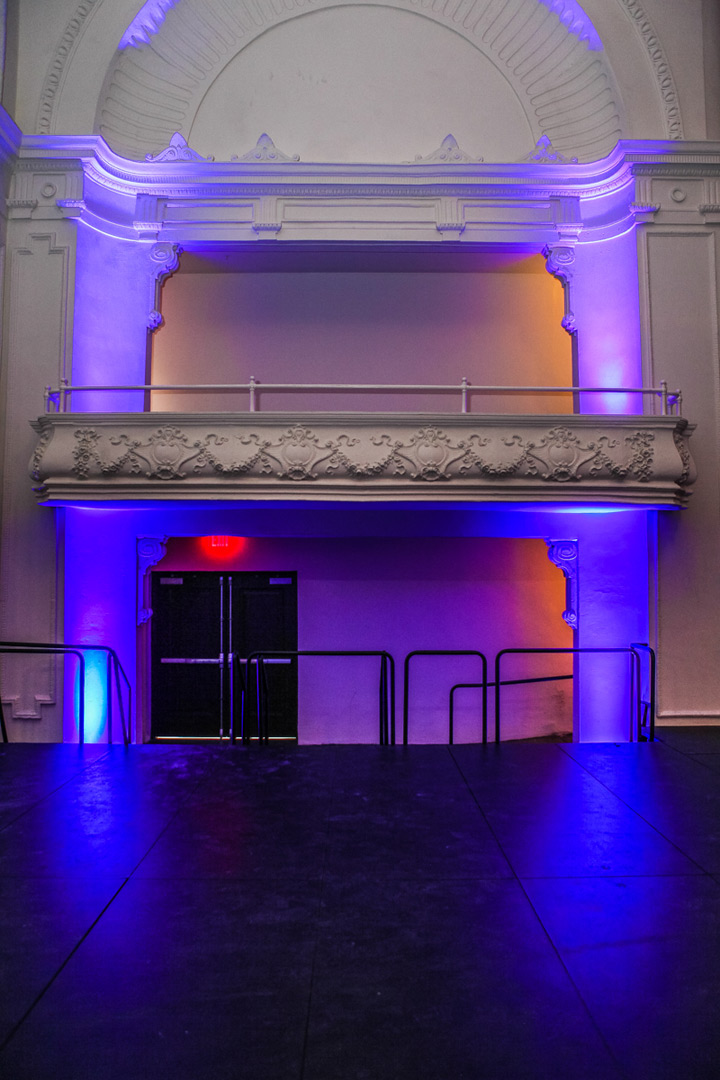 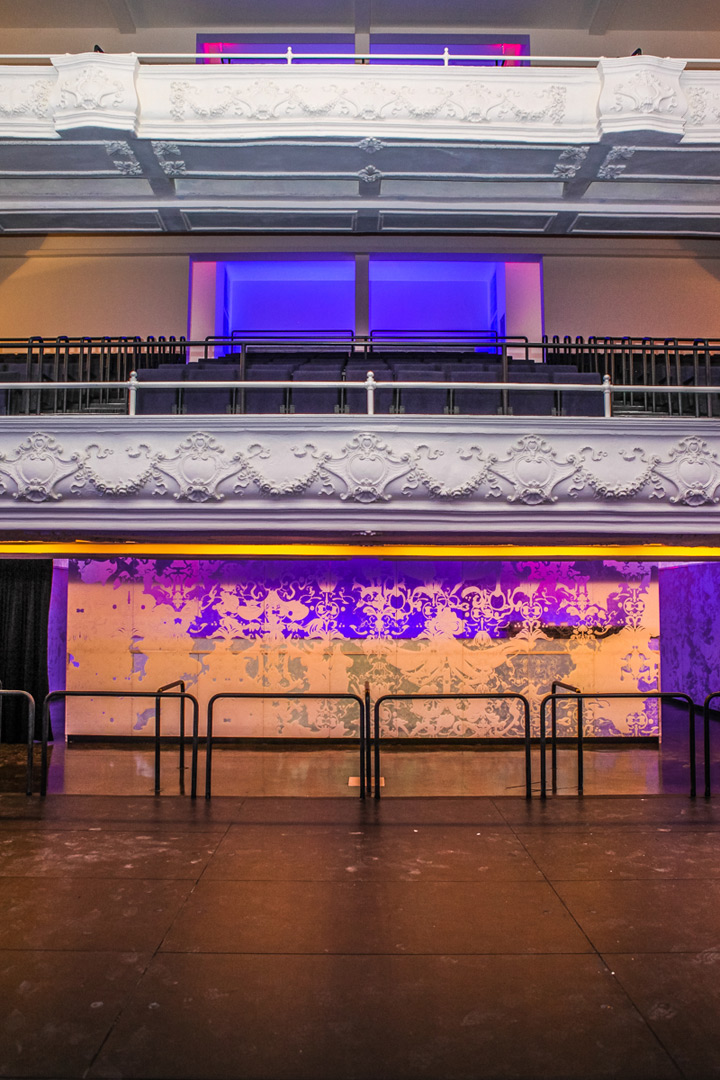 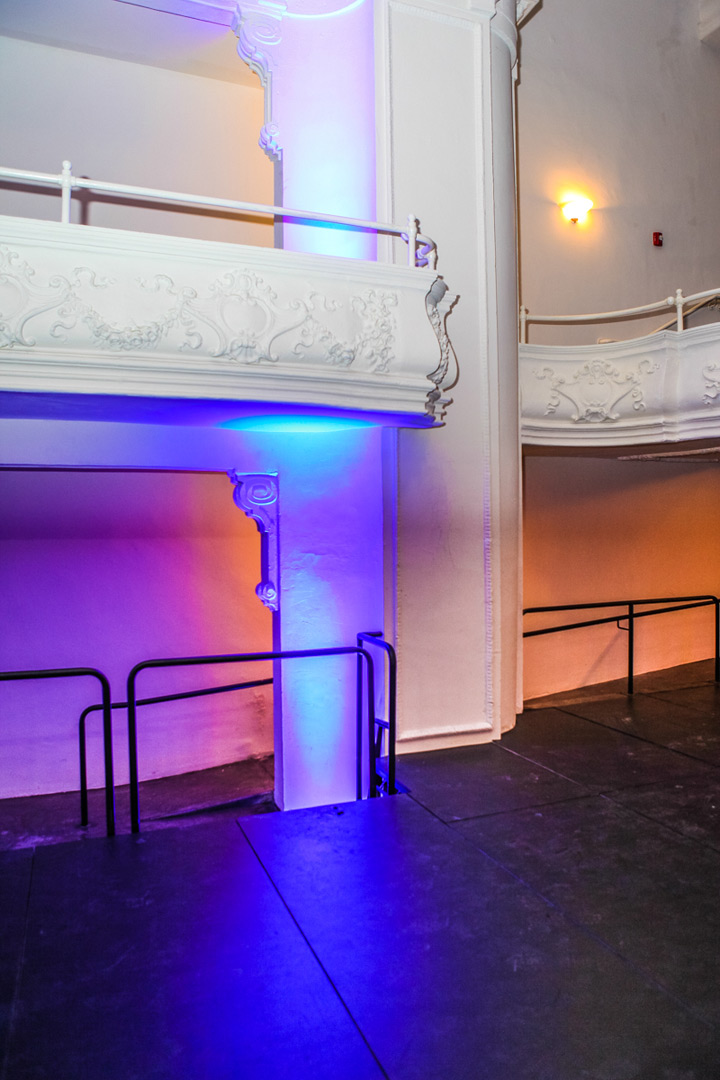 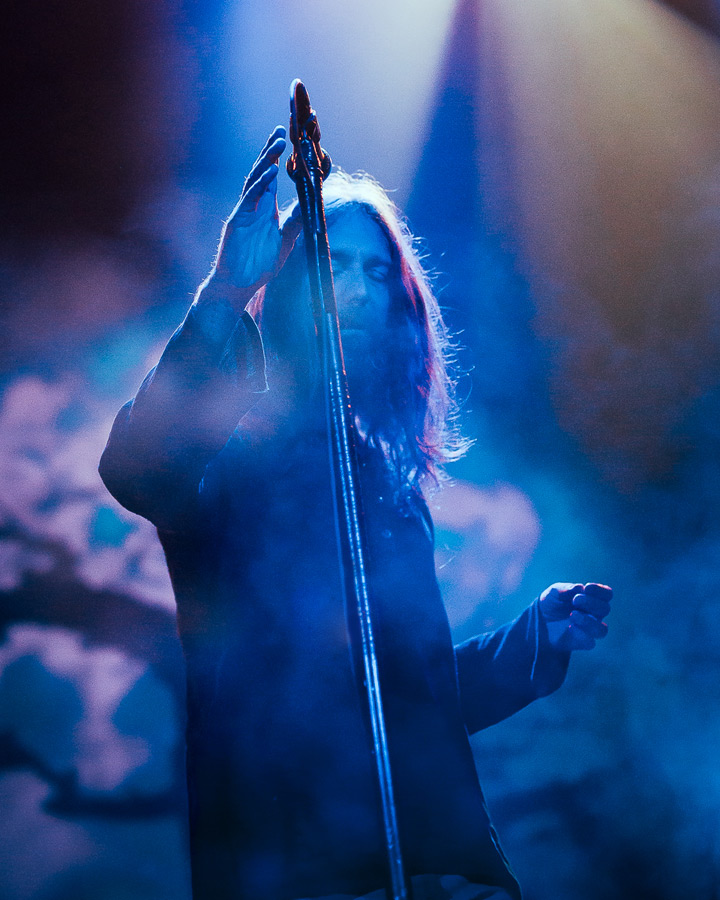 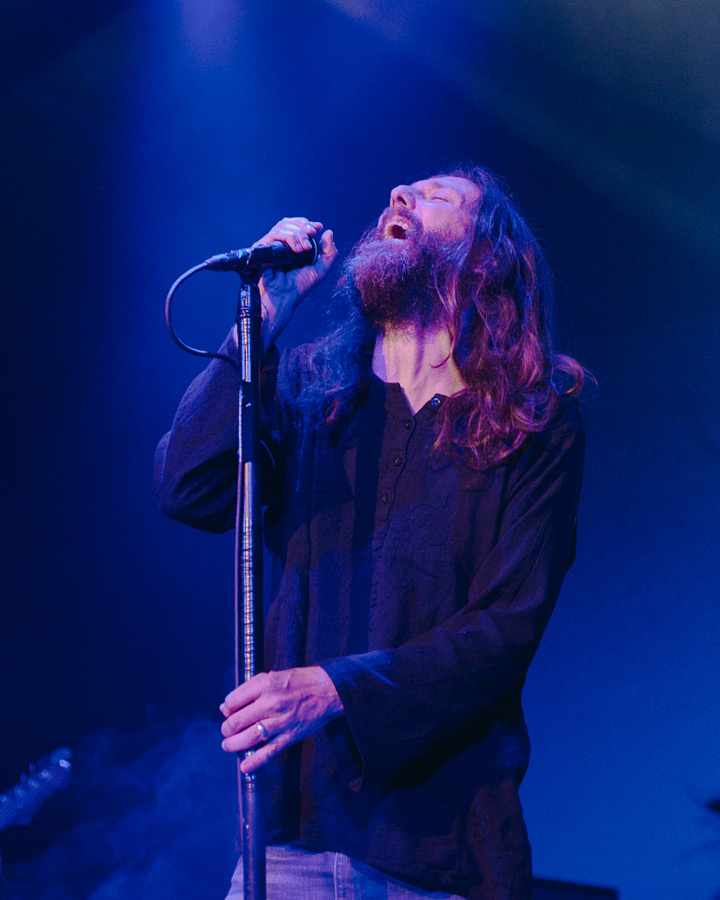 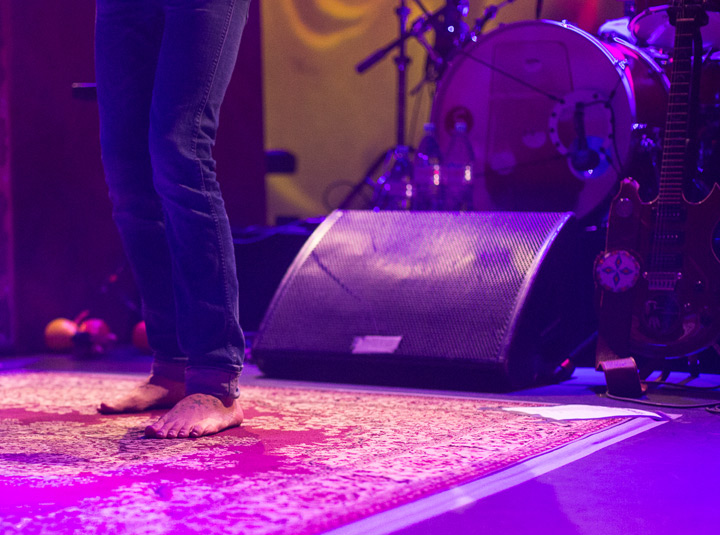 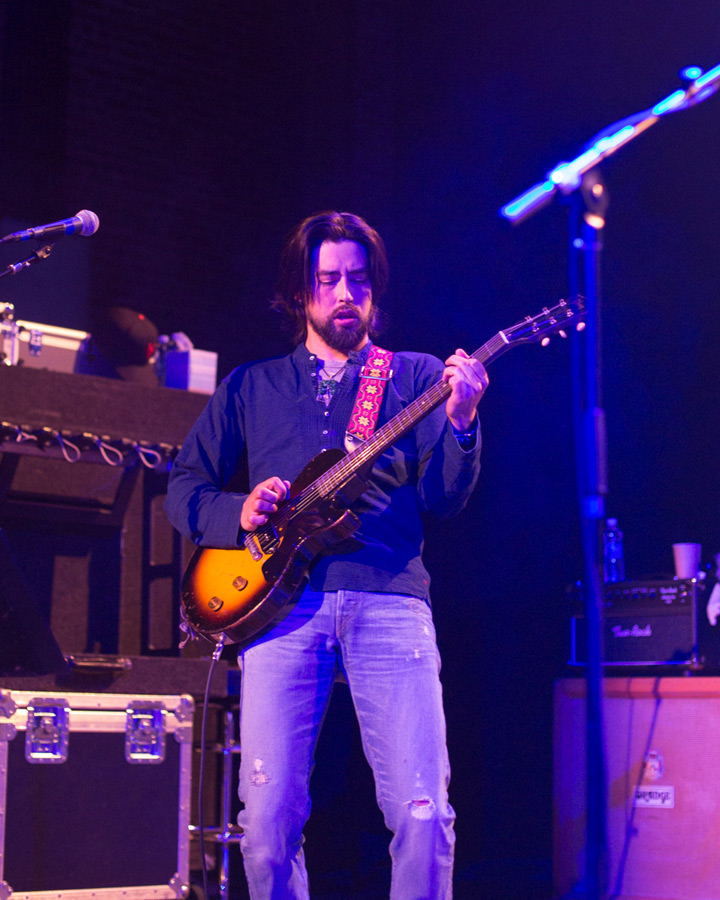 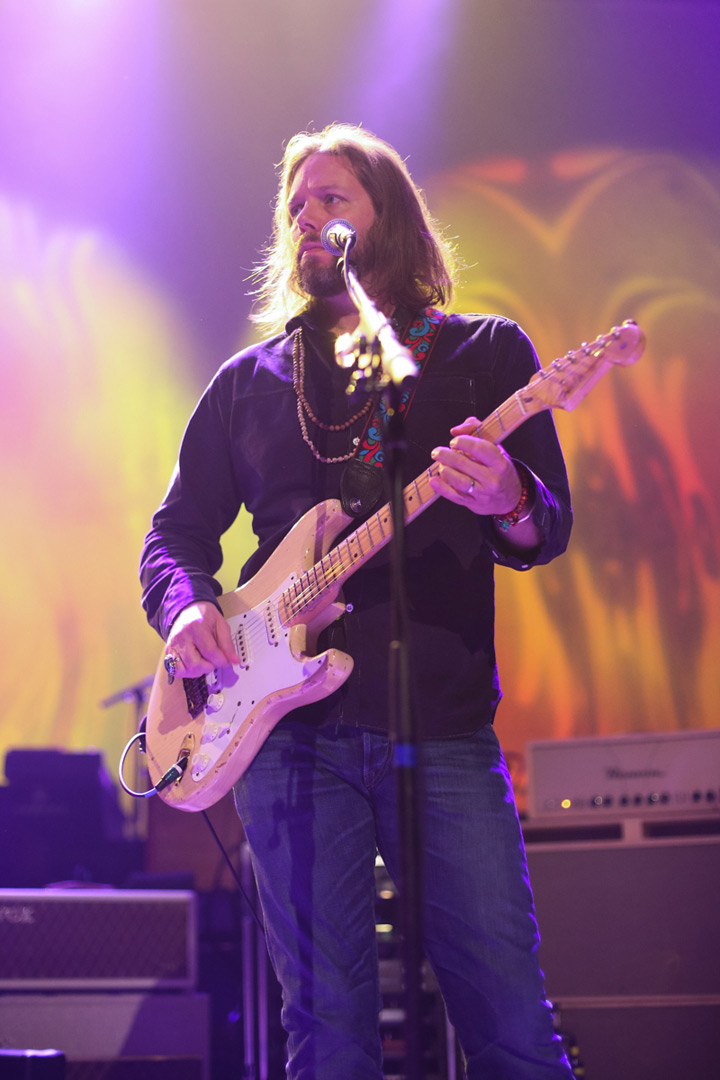 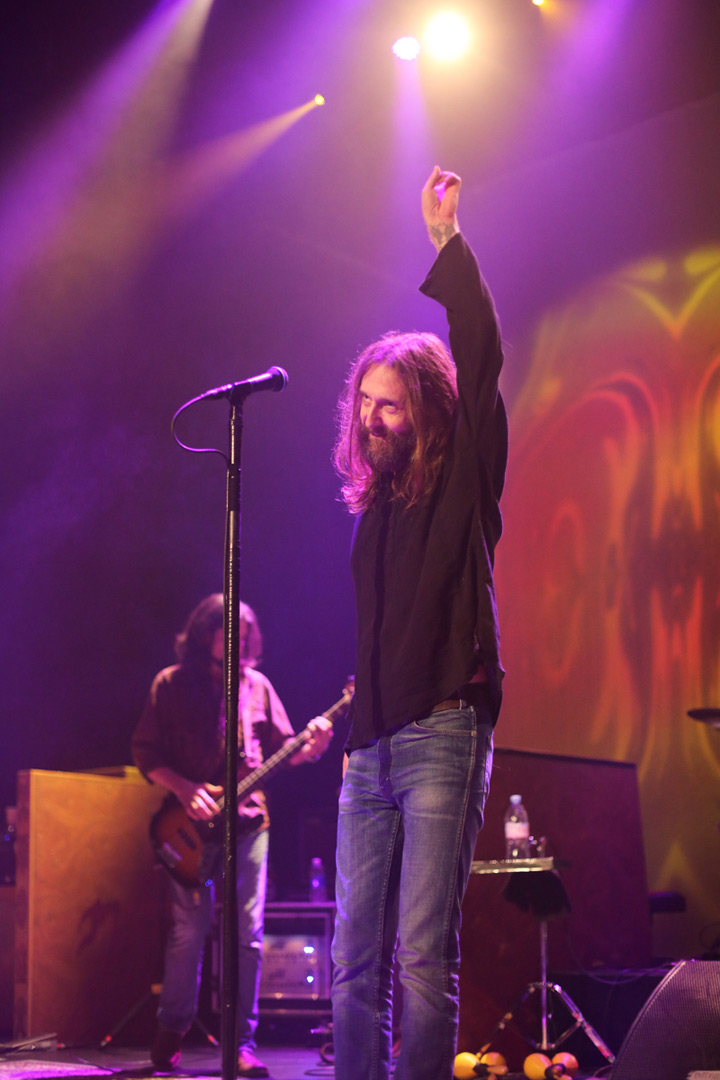 “Built in 1906, the Civic Theatre is the oldest in New Orleans. The building is a beautiful historic structure, and care has been taken at every step to preserve these details. Original touches, such as the beaux arts plaster work that graces the stage and balconies, connect contemporary theatergoers with past generations who first enjoyed the theater.”

The Civic is a truly beautiful venue. Chock full of sonic goodies and lobe pleasing acoustics, The Civic not only has a huge center floor, but three spacious balconies in which to seek out the sweat spot or grab a seat and enjoy the show. It certainly makes no difference where one positions themselves for a show, the state of the art audio gear throughout guarantees you won’t miss a chord.

Recently The Civic in collaboration with The Bowery Presents, has been hosting some of the city’s best live music. In the last month or so, The Civic has seen Russell Brand, Empire of the Sun, and The Black Crowes come through in a whirlwind of performances. Between now and the end of the year, the calendar is filled with exciting one of a kind of performances including Passion Pit, Robert Cray, B.B. King, Lord Huron, and New Orlean’s own Galactic. Those are just a few of what’s in store for the rest of the year at The Civic Theatre. Beyond the exterior and interior shots of The Civic, check out the images we captured during The Black Crowes show.

One of the standout features we found at The Civic was the bar. Most music centric venues around town have bars that line the walls that edge the stage. The Civic has placed the bar front end center right as you walk in. So brilliant when you think about it. Grab a drink before heading into the theatre as opposed to squeezing in and out of the crowd to get a drink. The bar was wide and the service was super quick. Truly impressive.

We jumped at the chance to experience The Black Crowes at The Civic Theatre. Such a perfect venue for one of our favorite bands of all-time. Chris and crew put on a magical show which included an eclectic mix fan favorites and their most recent releases. In our opinion, there could not have been a better place to host The Black Crowes, and we’re totally looking forward to covering and capturing many more shows at The Civic Theatre. Top notch experience.

David Cross at The Orpheum Theater