For our last and final feature of the 2013 calendar year, we wanted to highlight someone who we’re sure will have even more of a breakout year in 2014. Maggie Koerner has recently dropped a tour-de-force and powerful new LP titled “Neutral Ground” as well as becoming the full billed featured artist with Nola supergroup Galactic. 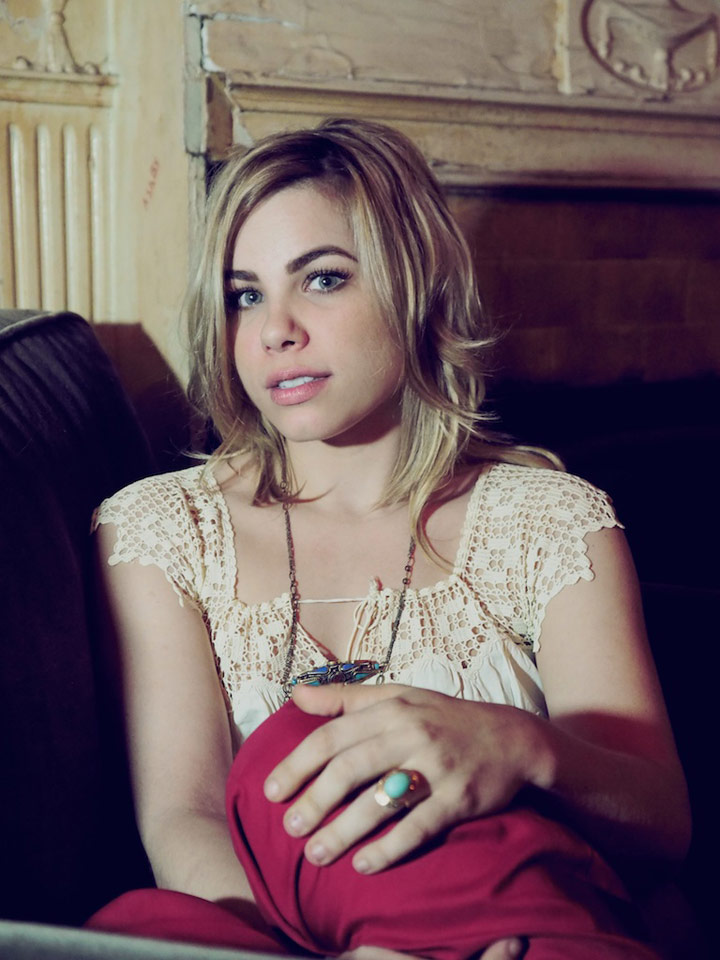 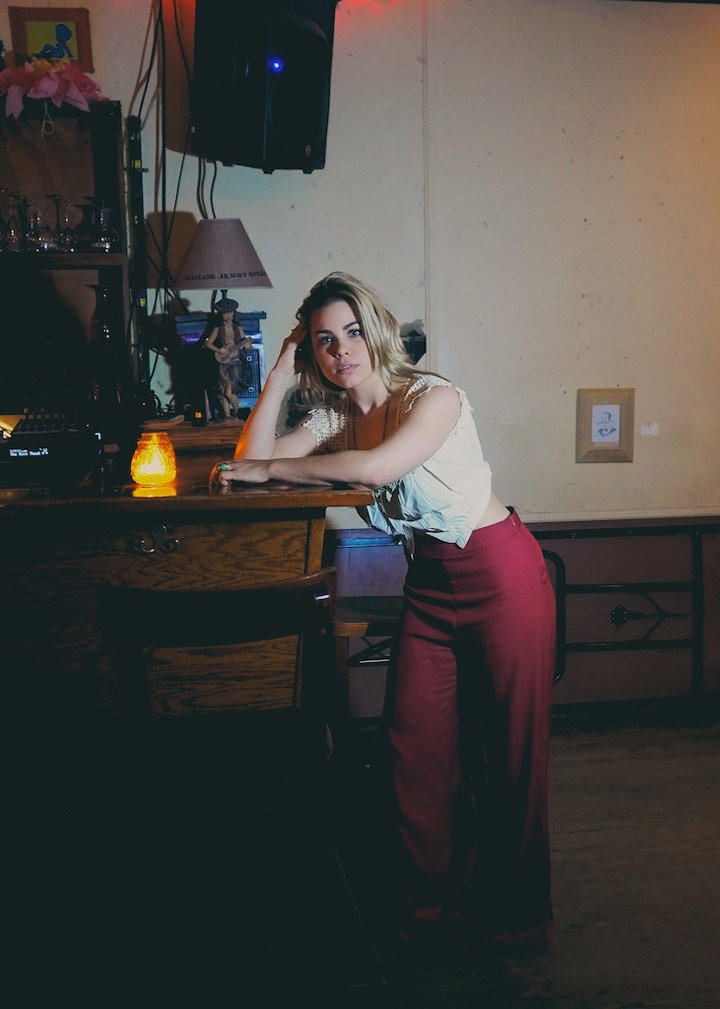 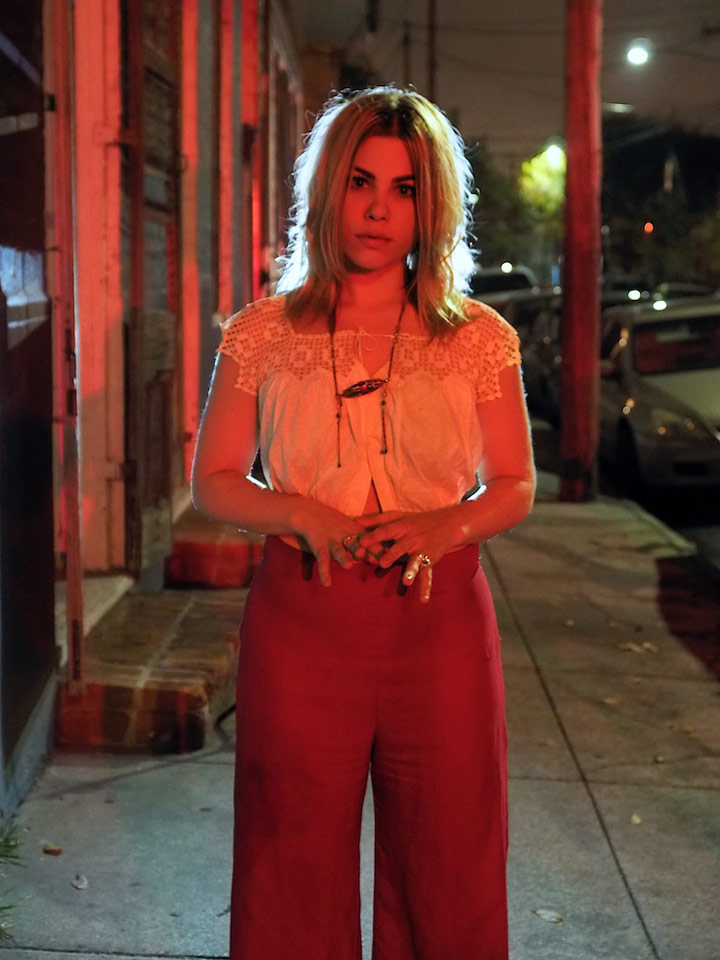 I’ve listened to Maggie’s “Neutral Ground” at least a dozen times, and I continue to be surprised. Each track strives on it’s own, all the while telling a cohesive story. It’s hard to get out of the car and go about the day when songs like “Lee Malone”, “The Prophecy”, and “Tress in a line” cue up. Those are certainly the standouts among the lot and continue to resonate. Maggie will be shaken’ it up on tour with Galactic for the next three months, and tickets are still available for their New Year’s Eve show at Tipitina’s this Tues.

Check out Maggie’s video from the title track “Neutral Ground” below.