We’ve been huge fans of Erik Kiesewetter & Co. at Constance for quite some time. Their first 2 eponymous self-titled publications were an ode to local New Orleans creatives and artists that continue to inspire. They certainly have a special place in our library. Since 2008 when they released “Delicate Burdens”, they continue to design, produce, and publish well designed and truly covetable ephemera. 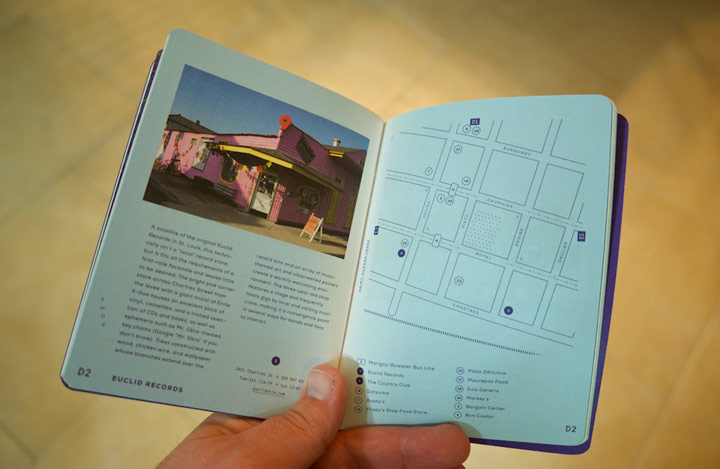 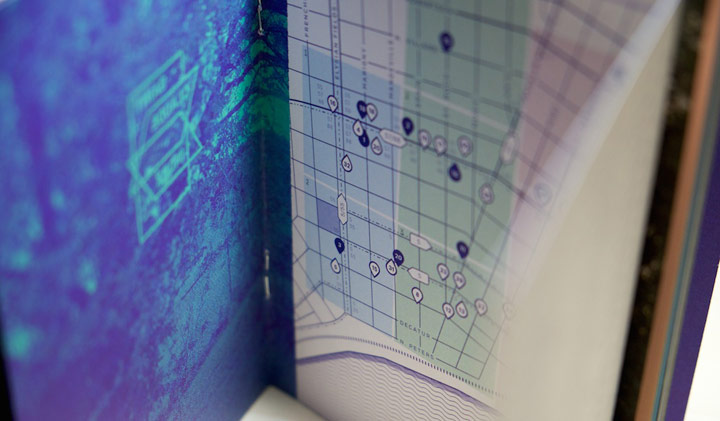 A few weeks ago, while picking up some stuff stuff at Friend on Magazine St., Parker showed me Constance’s latest printed gem, “The Saint Claude Index”. It’s perfectly pocketable, well designed, and shines a bright light on one of the most creative and engaging neighborhoods in New Orleans. The index showcases a wide range of shops, bars and restaurants, as well as some of the most underrated galleries in the city. Here’s a bit more about the Index…

“As the birthplace of jazz, and of equally original strains of cuisine and architecture, New Orleans’ longstanding flair for cultural innovation is well established. It has always been a place where life and art have been unusually interwoven, but only in relatively recent times has its visual arts community become a hotbed of experimentation as the historically seedy thoroughfare that is St. Claude Avenue— and the colorful neighborhoods it traverses just past the French Quarter— have become home to a fertile if low profile community known as the St. Claude Arts District.

Made up of dozens of galleries, pop-up art spaces, studios, theaters, clubs and multi-use venues that blend in with their surroundings and are mostly operated on a collaborative or co-op basis, it’s a place where creative expression and experimentation seem to exist almost for their own sake. If this efflorescence of what is often designated the largest artist-run arts district in the nation if not the world sounds improbably serendipitous if not utopian, it may well be, but came about partly in response to challenging circumstances at a time when the city’s very existence was called into question.”