Released in 1996, Weezer’s Pinkerton is considered by many to be the most underrated sophomore records of all time. Just to put 1996 in perspective, the god-forsaken turd of a song, “Macarena” was the biggest hit of the year. Even though it seemed like the 90’s were all about grunge, in 1996, Pearl Jam’s “I Got Id” finished at No. 96 on the Billboard 100. Ironically. 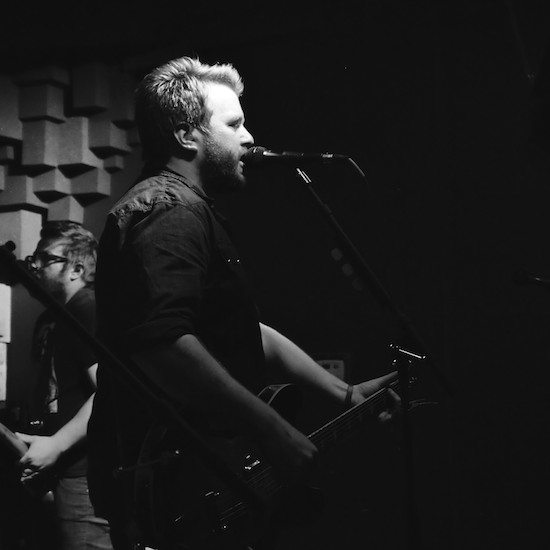 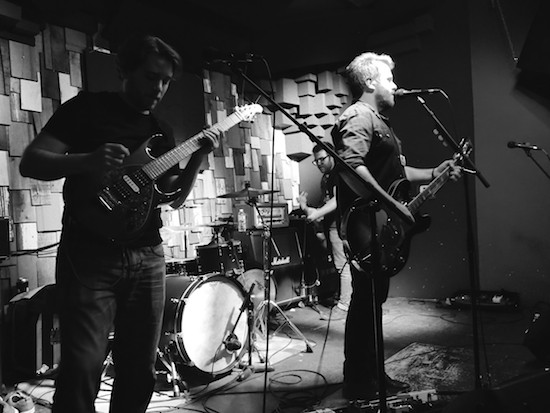 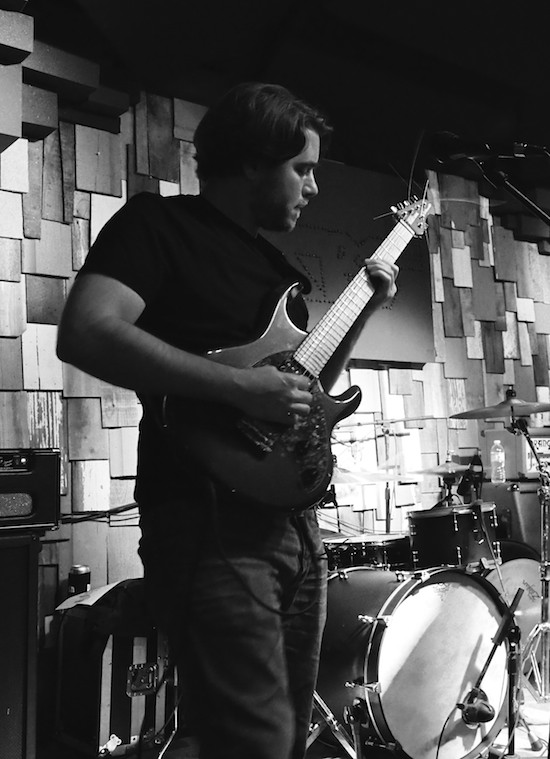 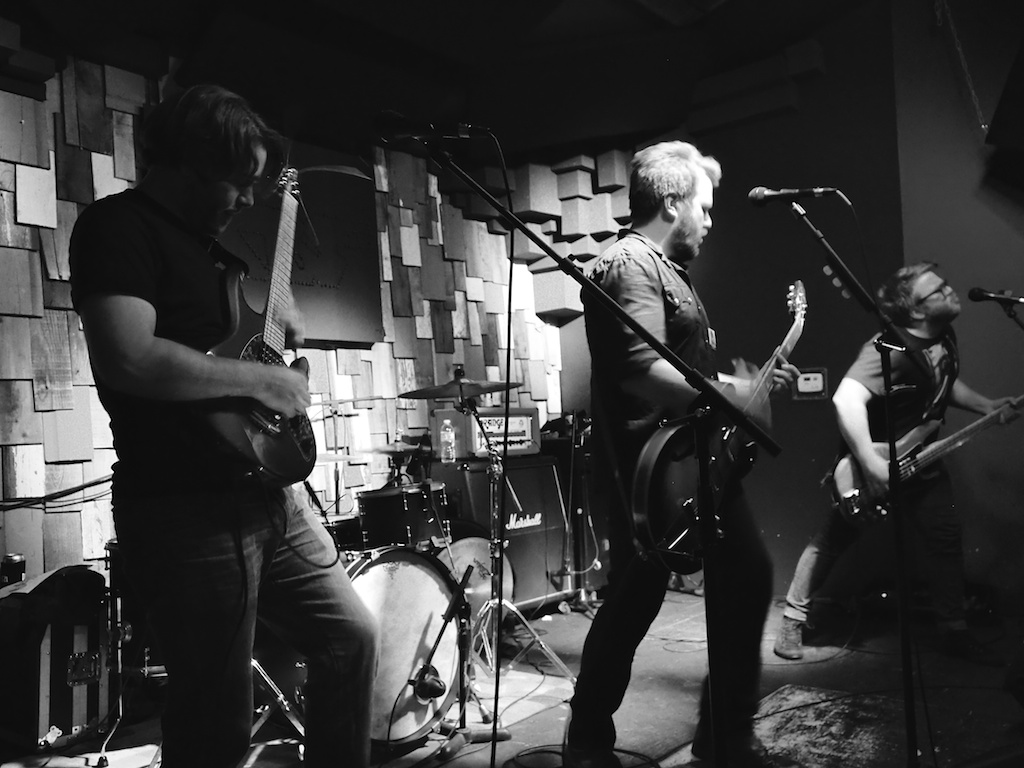 Over this past Easter weekend, our pals The Breton Sound, rolled out the red carpet at Gasa Gasa (4920 Freret St, New Orleans, LA 70115) and melted our faces with their pristine rendering of one of our favorite records, Weezer’s “Pinkerton”. “Getchoo” is still in my head and their awesome rendition of “El Scorcho” is always on point. Check a few pics we captured below. P.S., sorry John B. for not getting you in any of the pics!