As a teenager there was not much that could tear me away from my baseball card collection. Seriously y’all, I was a dork.

Each card had it’s own special binder or plastic snap case to fit into, and I even went as far as writing a database to catalog each and every last one of them. At the time, I felt like a walking talking baseball card rainman. ( begin scene : obsessive compulsive disorder enters the room ). 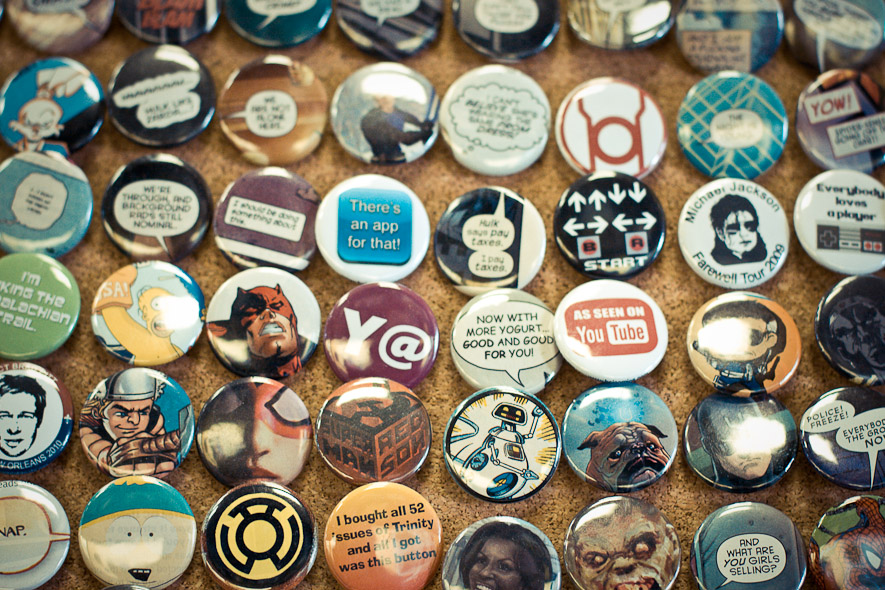 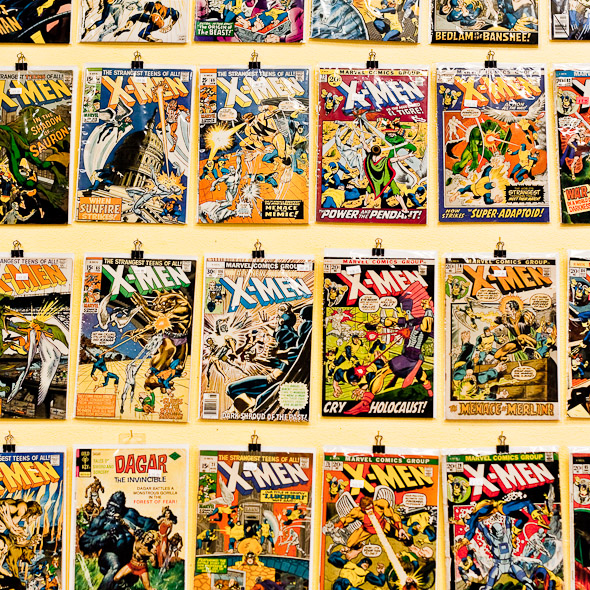 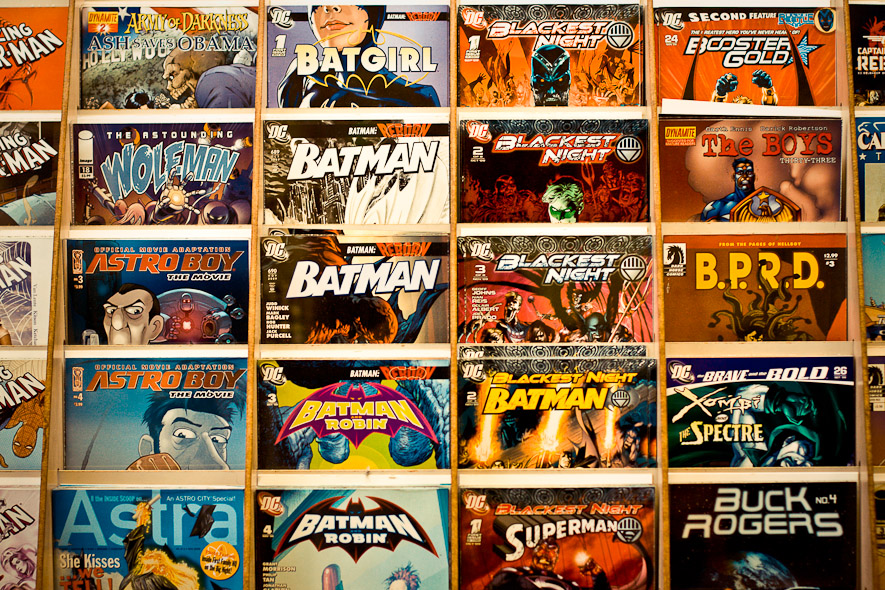 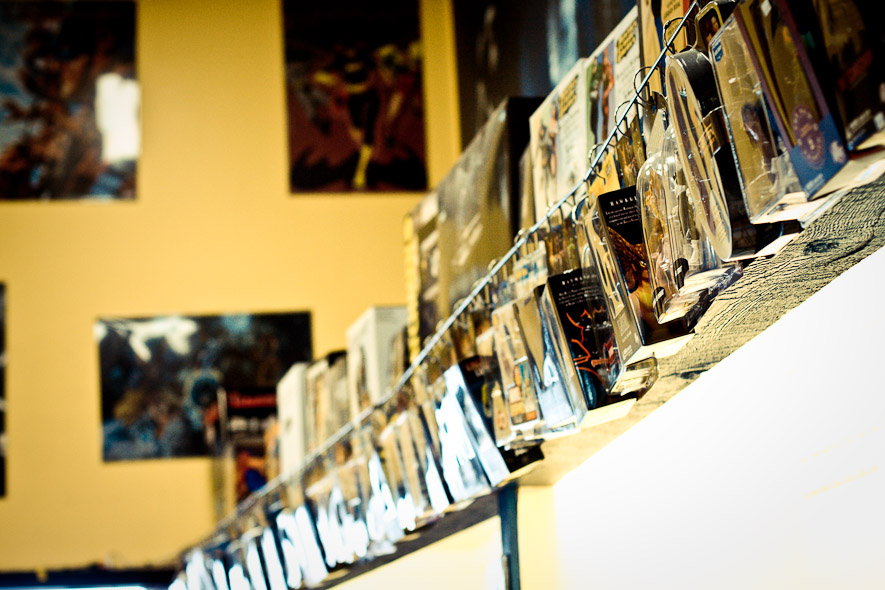 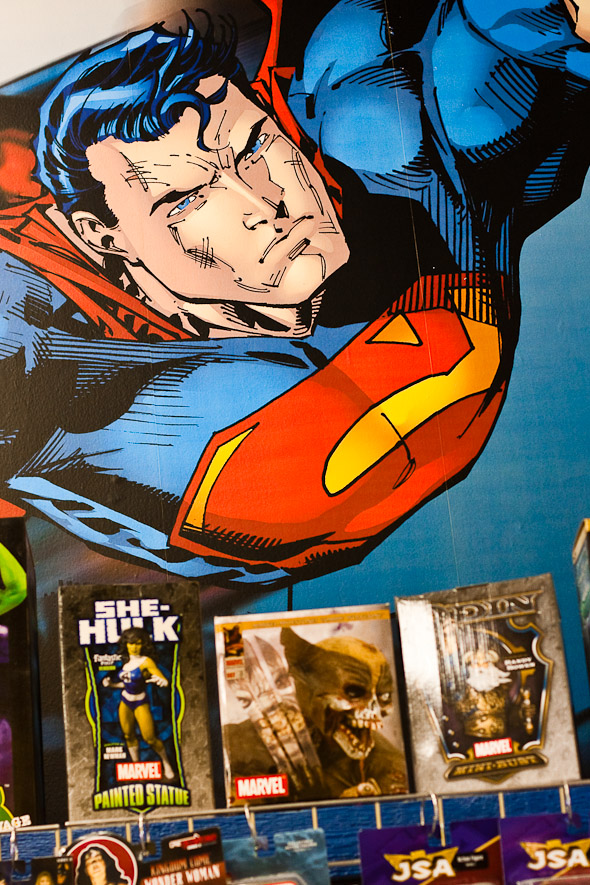 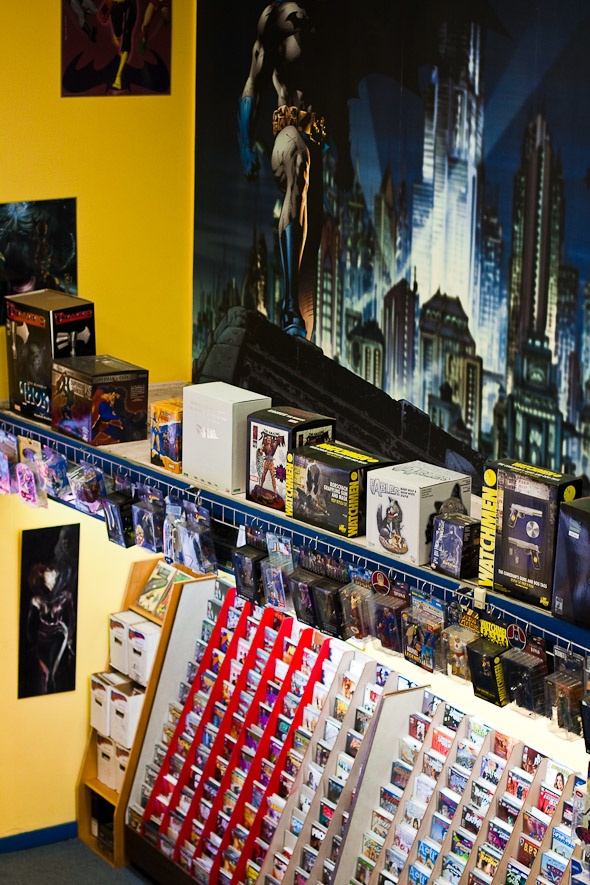 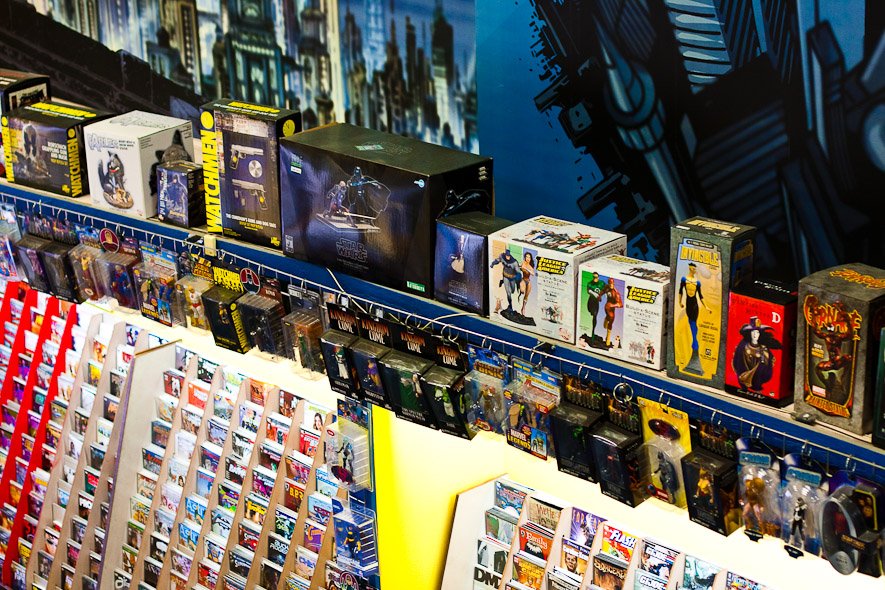 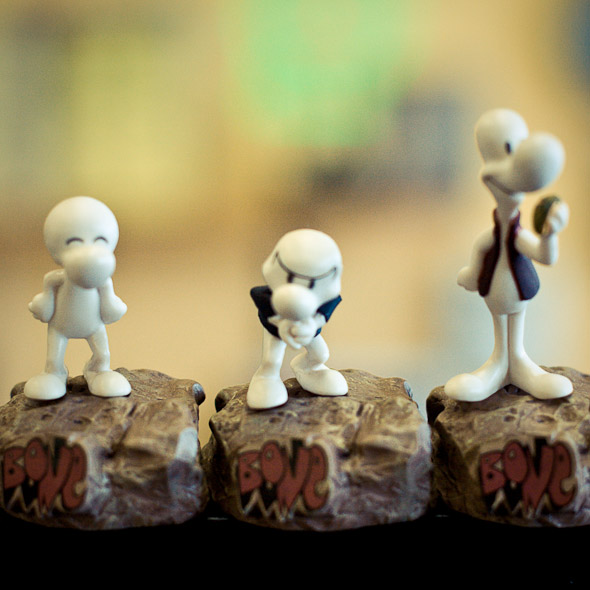 The baseball card world began to explode just as I was entering high school and I was quickly losing interest in not only the sport but the hobby of collecting it’s memorabilia. I walked in one day to a local baseball card shop to sell a few rookie cards, and I noticed a change. The baseball card side of the shop had shrunk and was being replaced by comic books.

Up until this point, I had always considered comic books to be hokey and adolescent dishing out BAMS! and POWS! like Emeril Lagasse with tourettes. With green goblins and bionic men saving the world, how could anyone take them seriously. I know, don’t be a hater right? It’s fantasy some of my friends would proclaim.

While in the baseball card shop that day I realized what I was missing with comic books by way of one comic book : Spawn. It was like no other convenience store kiddie rag I had ever read or seen before. It wasn’t printed on newspaper stock but on high quality almost glossy style paper. The illustrations were crisp and vibrant and the detail was unmatched. The writing was dark and deliberate like nothing else I had read in a comic book. Bye bye baseball cards and hello comic books (begin scene : obsessive compulsive disorder re-enters).

Fast forward to several months ago when I stopped into BSI Comics in Metairie (3030 Severn Avenue Metairie, LA 70002 / 504.885-5250). I had been feeling the urge to stop in and check out what was new and interesting and I’m thrilled that I did. Unlike most comic book shops I had been in previously, it was well organized and did not smell of mildew like an old karate dojo. Murals of super heros covered each wall and reminded me of back in the day. One of the largest collections of X-men hung on the wall right above the register. Each issue was neatly placed within it’s rack and the shop never once felt disorganized. Everyone that works there is idiot savant like helpful upon each visit. BSI Comics is bringing comic book collecting into the digital age by offering one of the most complete websites I’ve seen in the comic world as well as staying connected with their customers and fans through Twitter. Here’s to you BSI Comics and thanks for bringing back the OCD.

Plum, the fruit of cool