It was early and breezy Monday morning as I walked around the corner to meet up with artist Martin Benson at his uptown studio. Resting comfortably on his stoop enjoying some tea, Martin and I quickly dove right in to the importance of art in life especially in New Orleans. 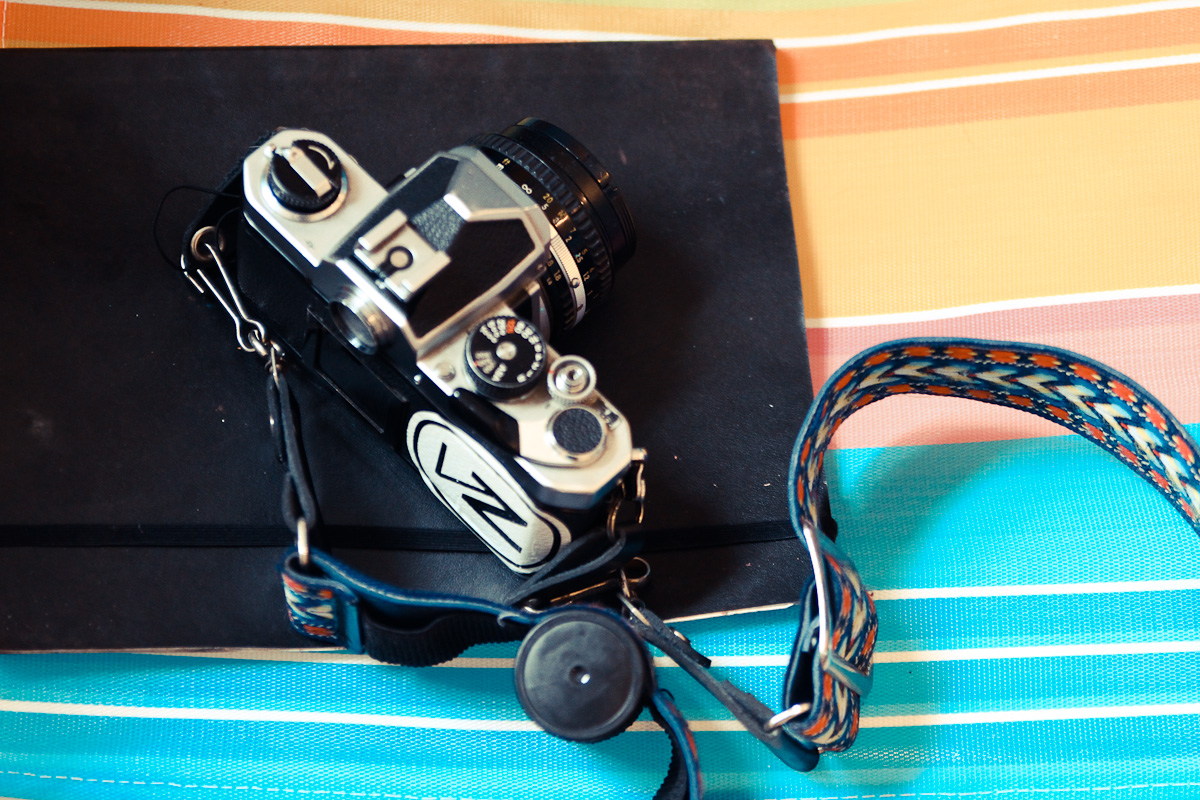 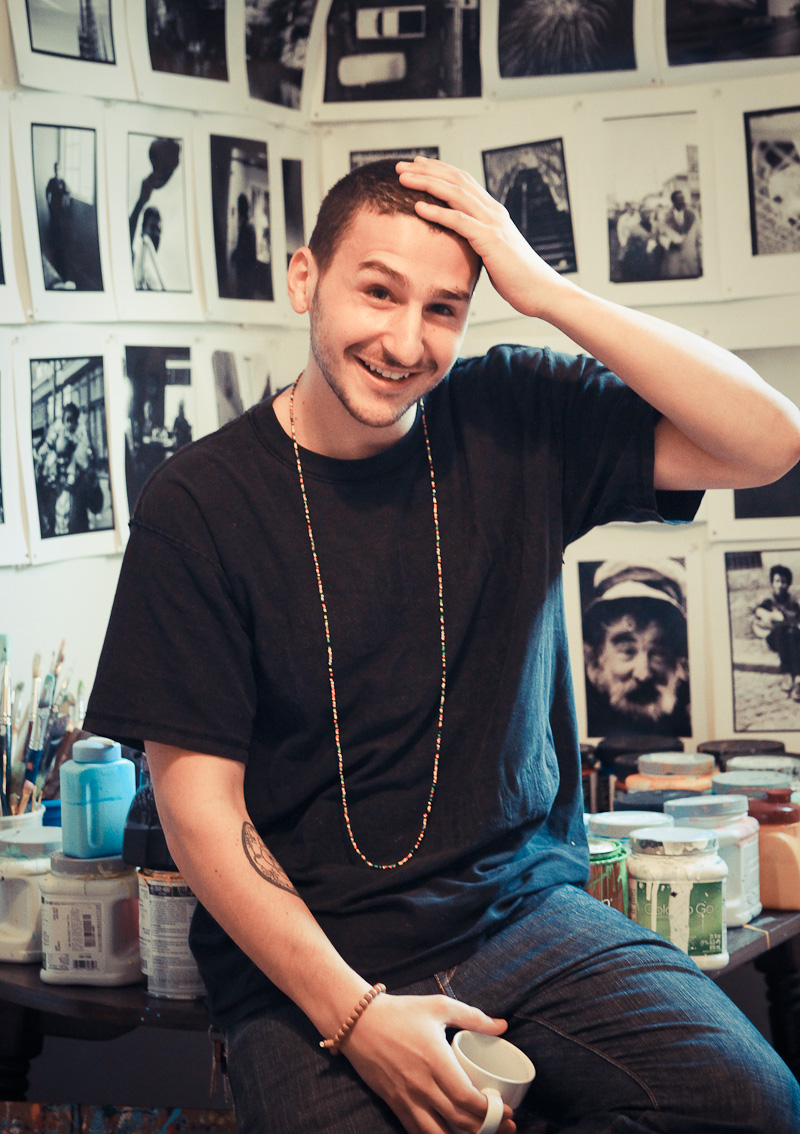 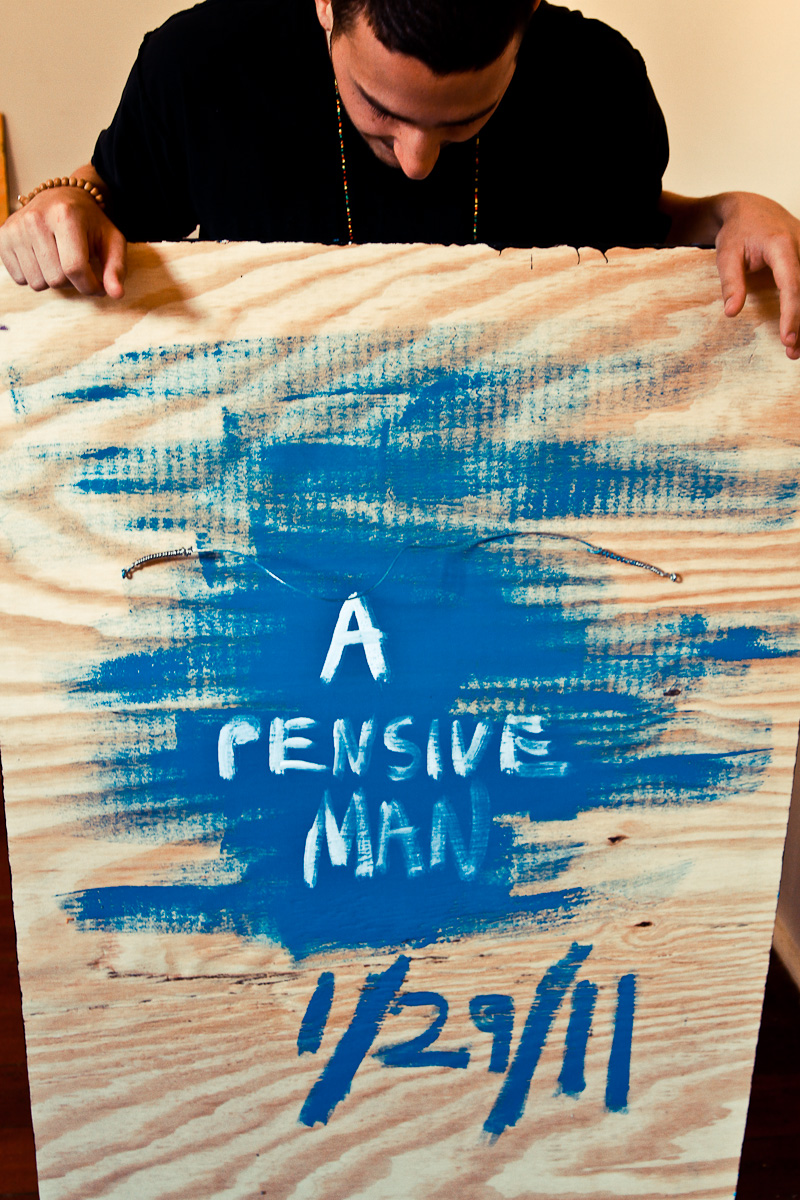 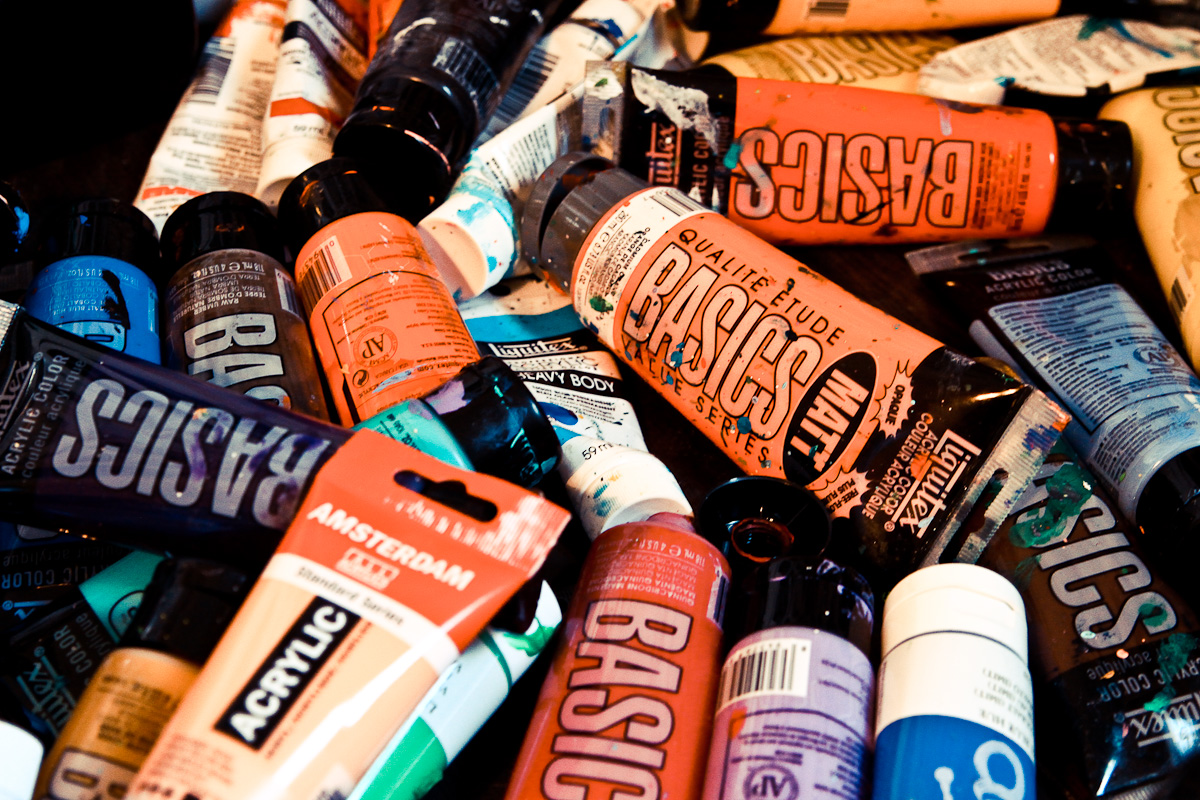 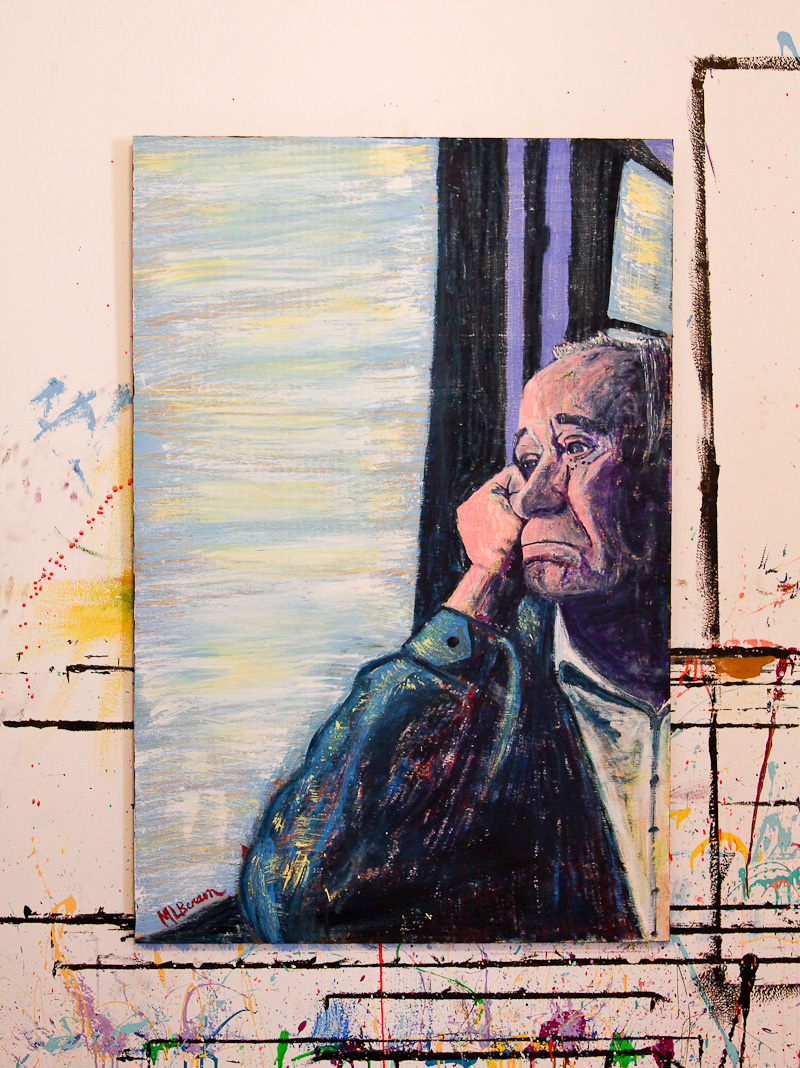 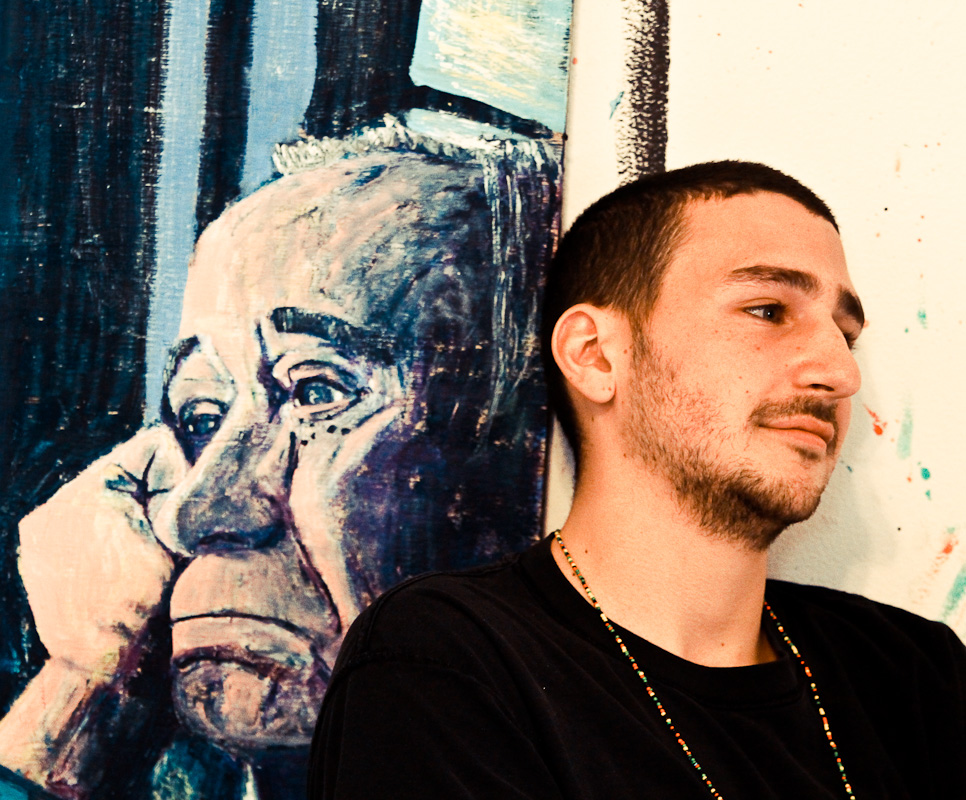 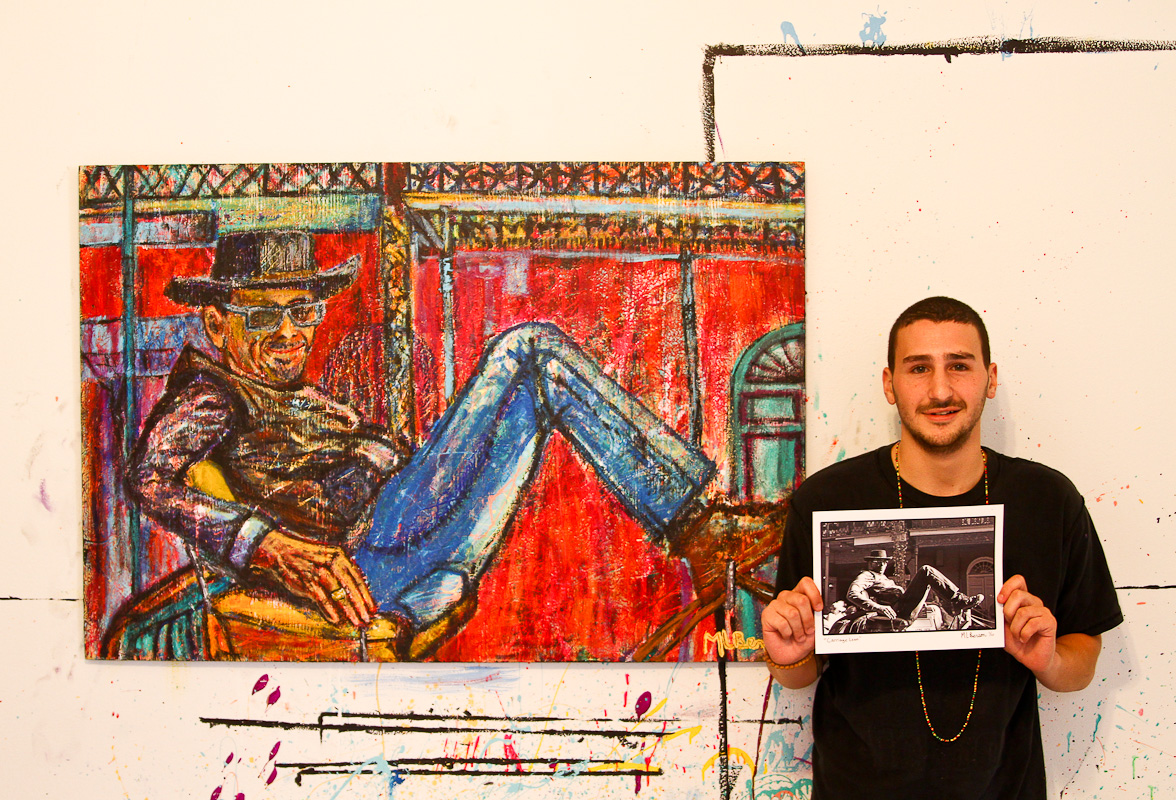 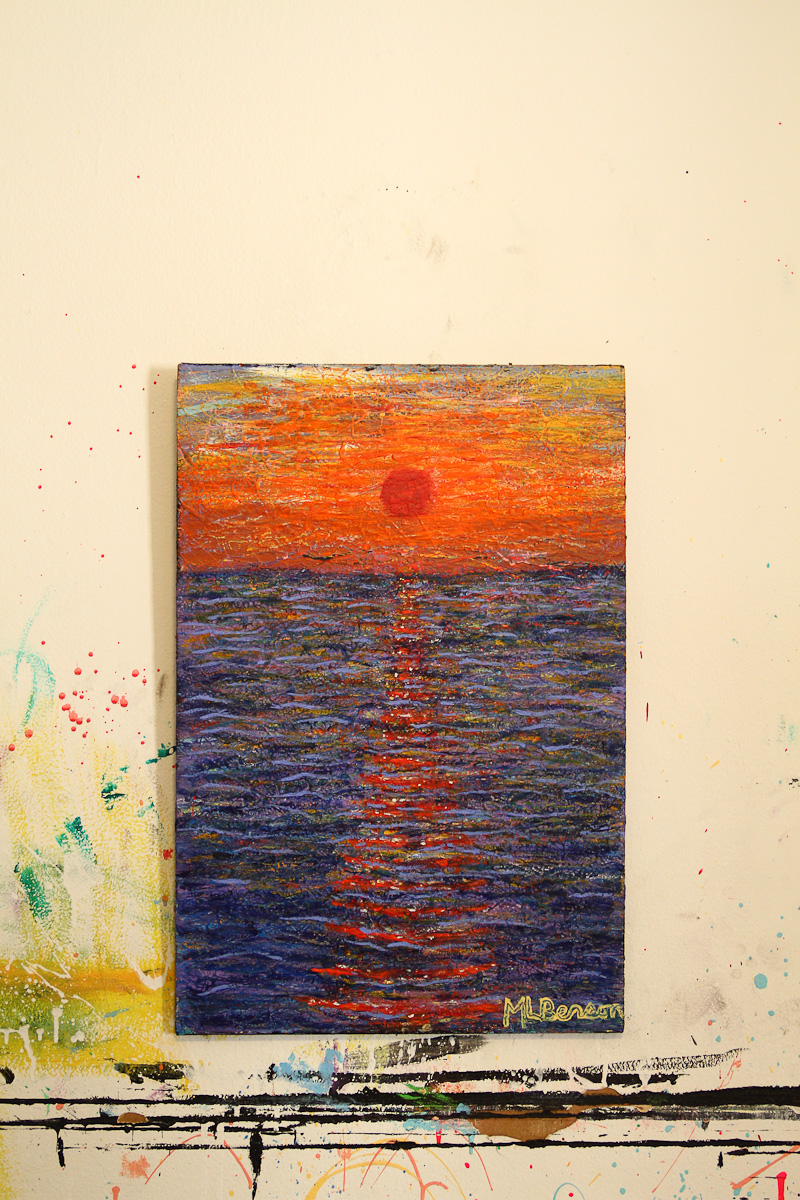 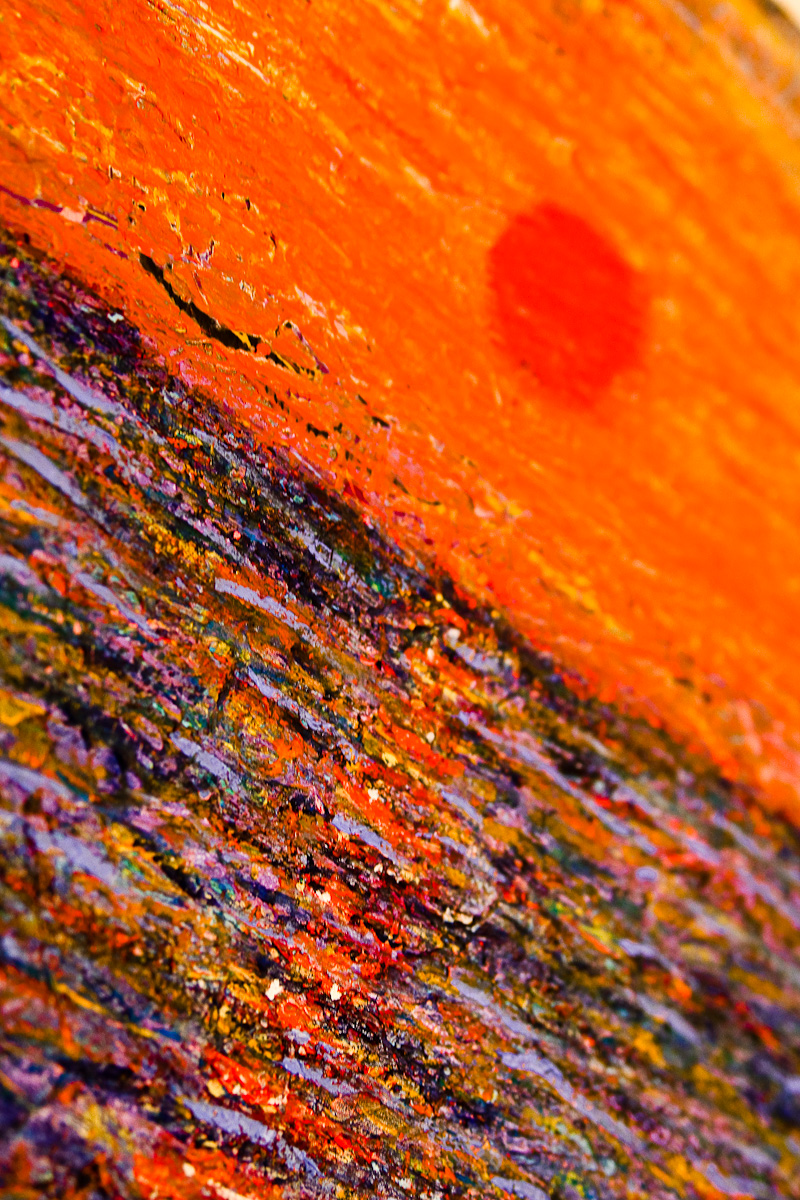 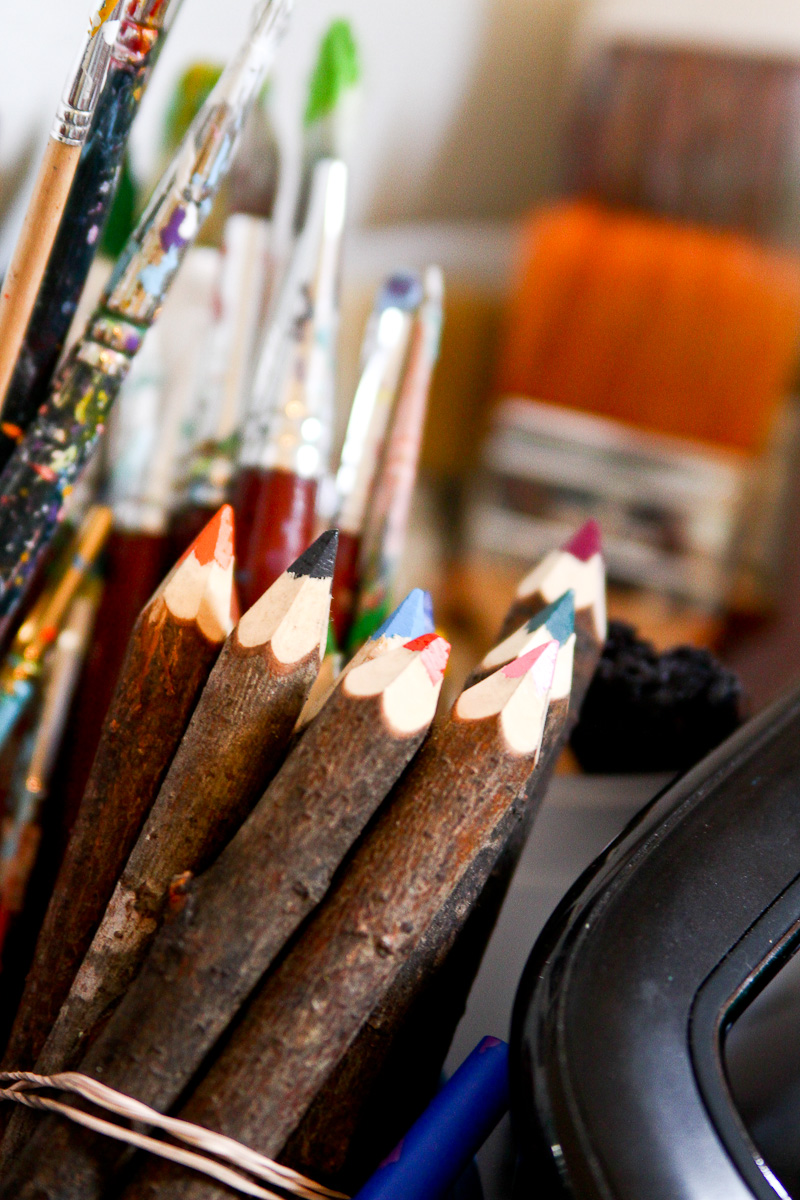 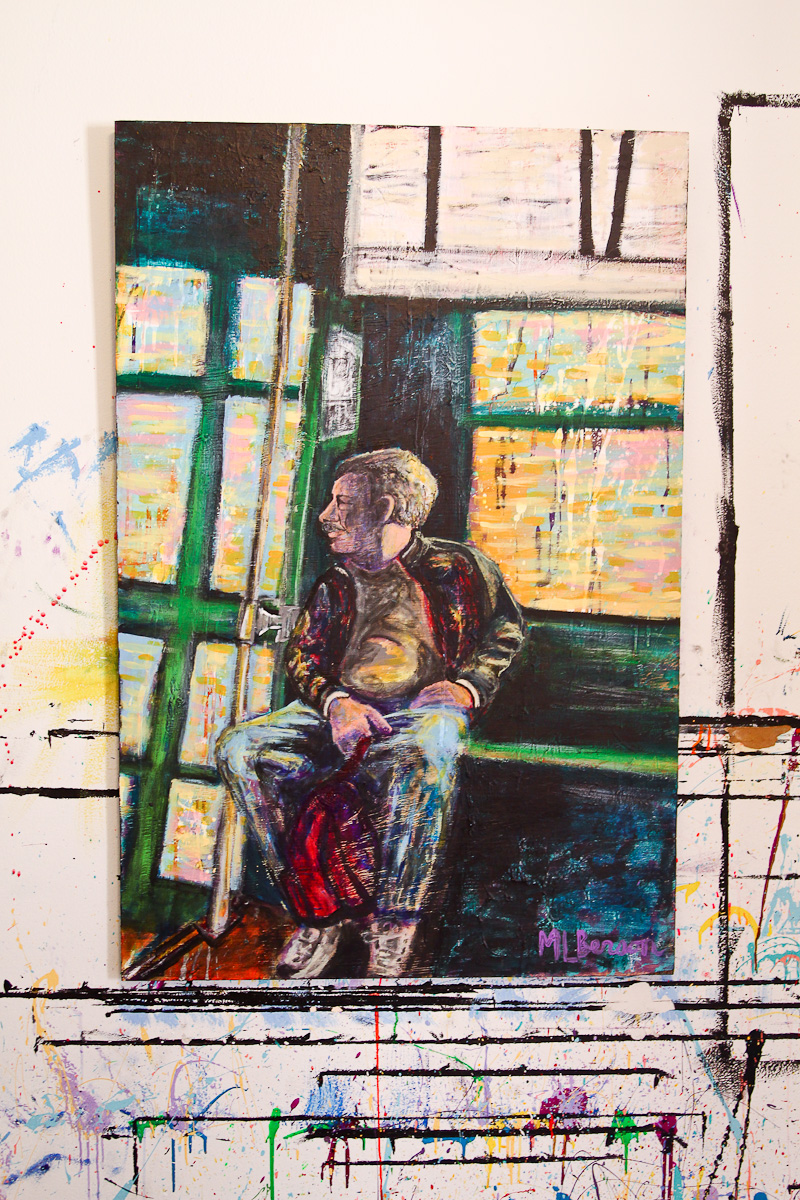 Well traveled and well spoken, Martin who is originally from Augusta, GA, grew up in Louisville, KY, and comes to NOLA via the other LA and USC.

After a quick tour of his studio, Martin began to describe his process and where his inspiration comes from. I must say I zoned out for a few seconds as I stared and marveled at the photographs that line his main studio wall.

The outstanding compositions of ther 50+ black & white prints, is some of the best street photography I’ve seen in quite some time. Seriously good stuff. Each was developed and printed by hand in the darkroom, and each patiently waits for it’s next step in the Benson process.

That next step is where it really gets good. Martin takes each moment he captures in black & white and transforms into a full color, impasto laden painting, all from memory.

After recovering from such an epiphany sledgehammer, I realized just how special his work is. Since the dawn of time, artists have found inspiration in many things, and Martin relies on his shutter memory each time he sets out to recreate the magic he felt as he looked through the viewfinder. It makes perfect sense. HIs photography signifies the truth in that moment in time and helps inspire his own epiphany in all it’s technicolor glory.

It’s Martin’s personality and his innate curiousity in the world in which we live that impressed me the most. Once it all clicked I was truly blown away. I can’t wait to see what comes next for Martin L. Benson.