The word “hustler” has been defined in many ways of the years, and at times can have less than honorable connotations. The latter would certainly not be the way to describe Southern renaissance man L. Kasimu Harris. Writer, photographer, and style blogger are just three of the occupations in which Kasimu has in his wheelhouse. I first learned about Kasimu through his Oxford American style column “Parish Chic”. Since his first post, Kasimu’s work has been featured in The Times-Picayune, Southern Living, as well as in the Wallpaper City Guide: New Orleans. 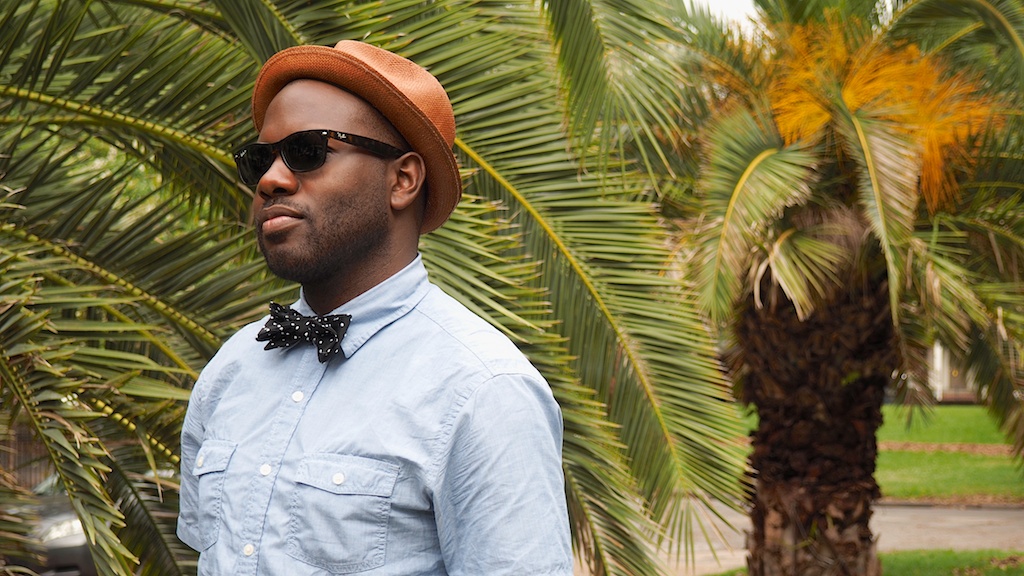 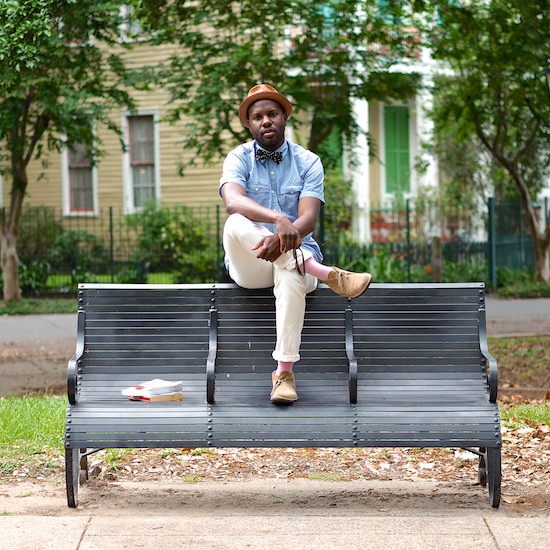 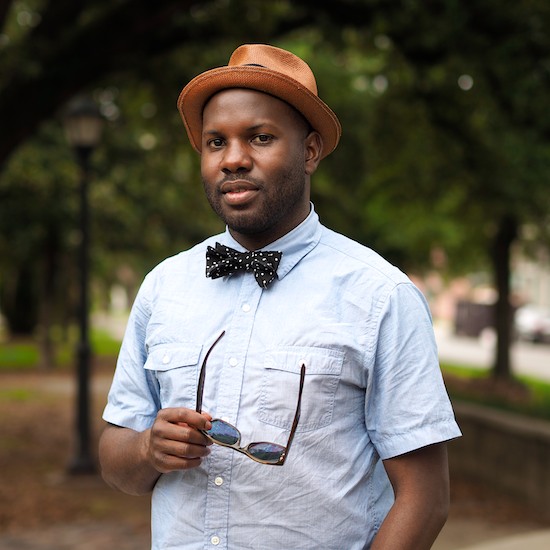 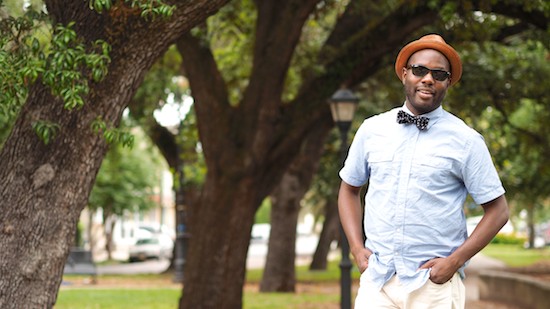 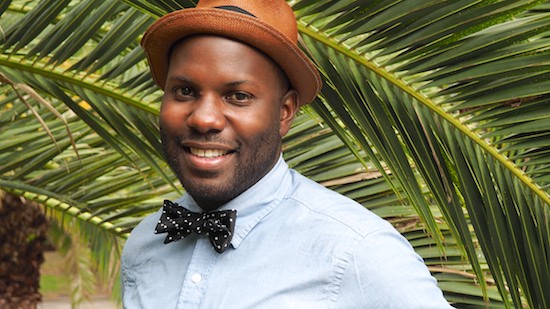 Kasimu’s work is not only in words but in photographs as well. He’s lent his iconic second line photo for use in the opening titles of a little show called “Treme”, produced his first solo exhibition titled “Dreams Do Come True”, and has been dubbed “The Bill Cunningham of the Crescent City”. With all that in the rearview, Kasimu remains humble and continues to hustle. I had such a good time getting to know Kasimu, and getting him in front of the lens, for a change.