Just like most people around town, we all tend to refer to time we spent in NOLA in a post or pre-Katrina fashion. Back in the day, when I was a pre-driver liscence, pre-pubescent, some of my fondest memories growing up were the experiences I had at the Dunkin’ Donuts on Veterans in Metairie.

From time to time, my family and I would roll up to the DD for a late nightcap which meant I’d get my hands on a cake donut and a voluptuous paper carton of chocolate milk. During the late 80’s, and on the Goonies scale I was more of “Chunk” as opposed to “Mikey”, and certainly had no problem enjoying such splendor!

On one seemingly un-eventful Saturday night, I got a chance to meet the myth and the legend Sheriff Harry Lee. Sheriff Lee at the time, was a regular at the Vets. Dunkin’ Donuts, and was quite the enigmatic figure. My family and I walking in and quickly grabbed the last few seats available at the windingly shaped bar. As it turns out, right across from us was Sheriff Lee. We struck up a conversation, and through the night we laughed and hammed it up with him over our fresh fried dough. As the night drew to an end, I remember heading back from the restroom towards the front door to meet my parents in the station wagon, and Sheriff Lee turned to me in his barstool and placed a badge in my hand for safe keeping. Even though it was a plastic deputy badge it was cool none-the-less. 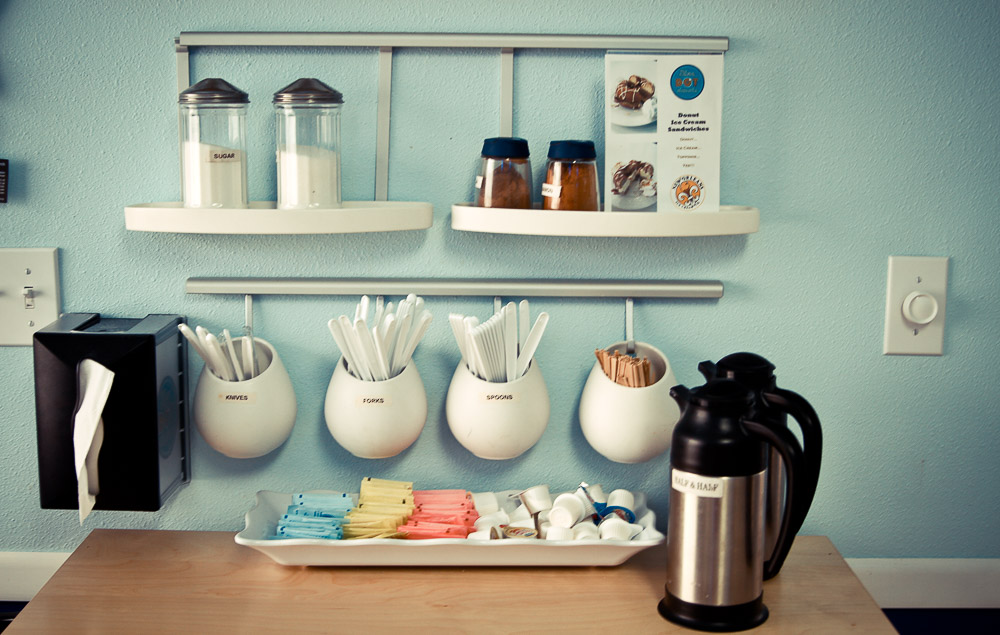 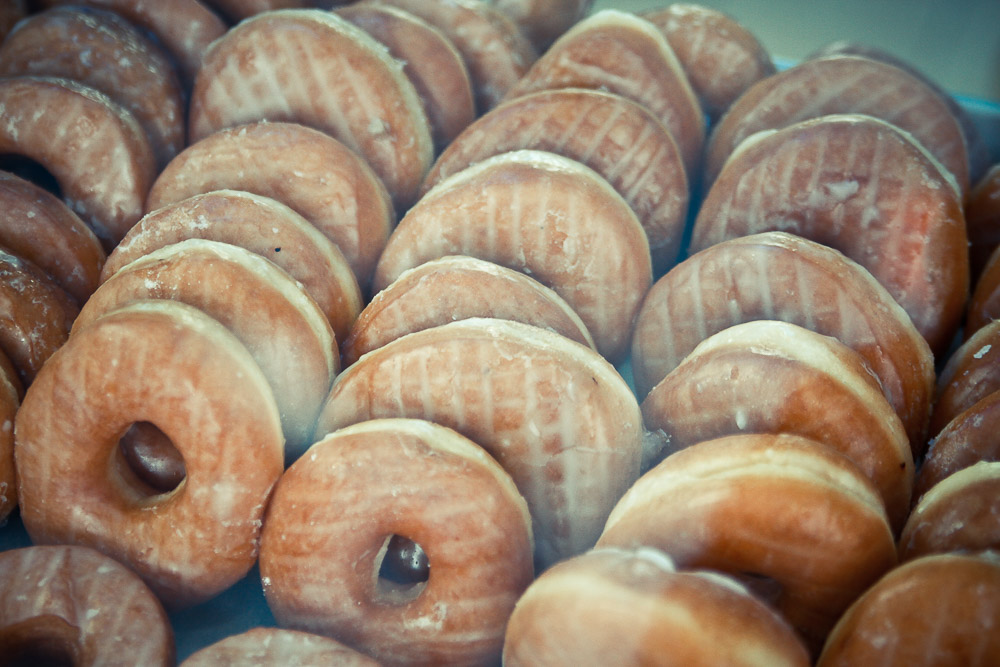 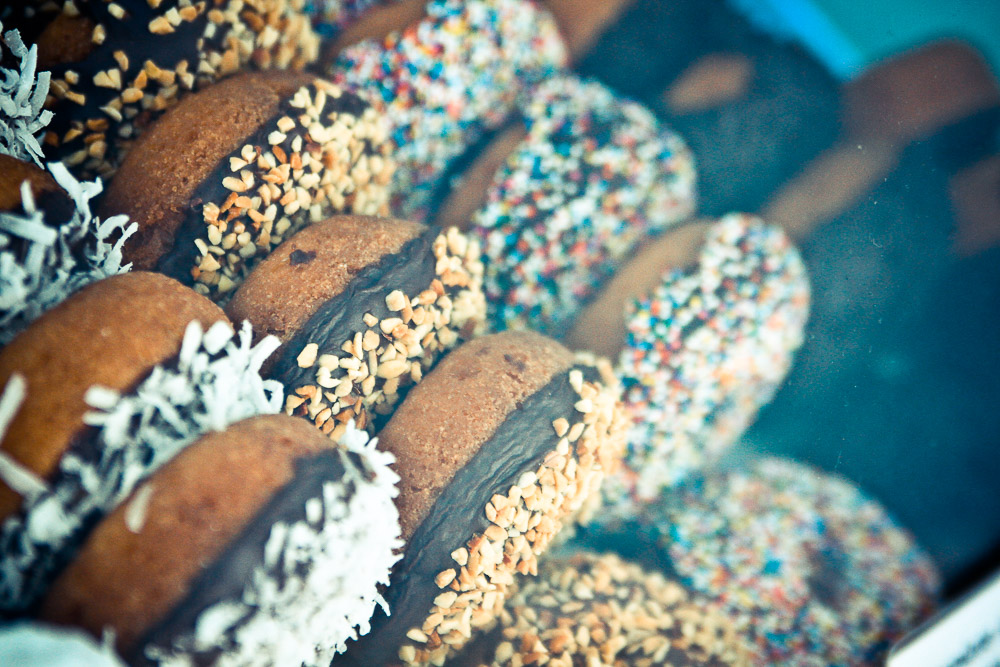 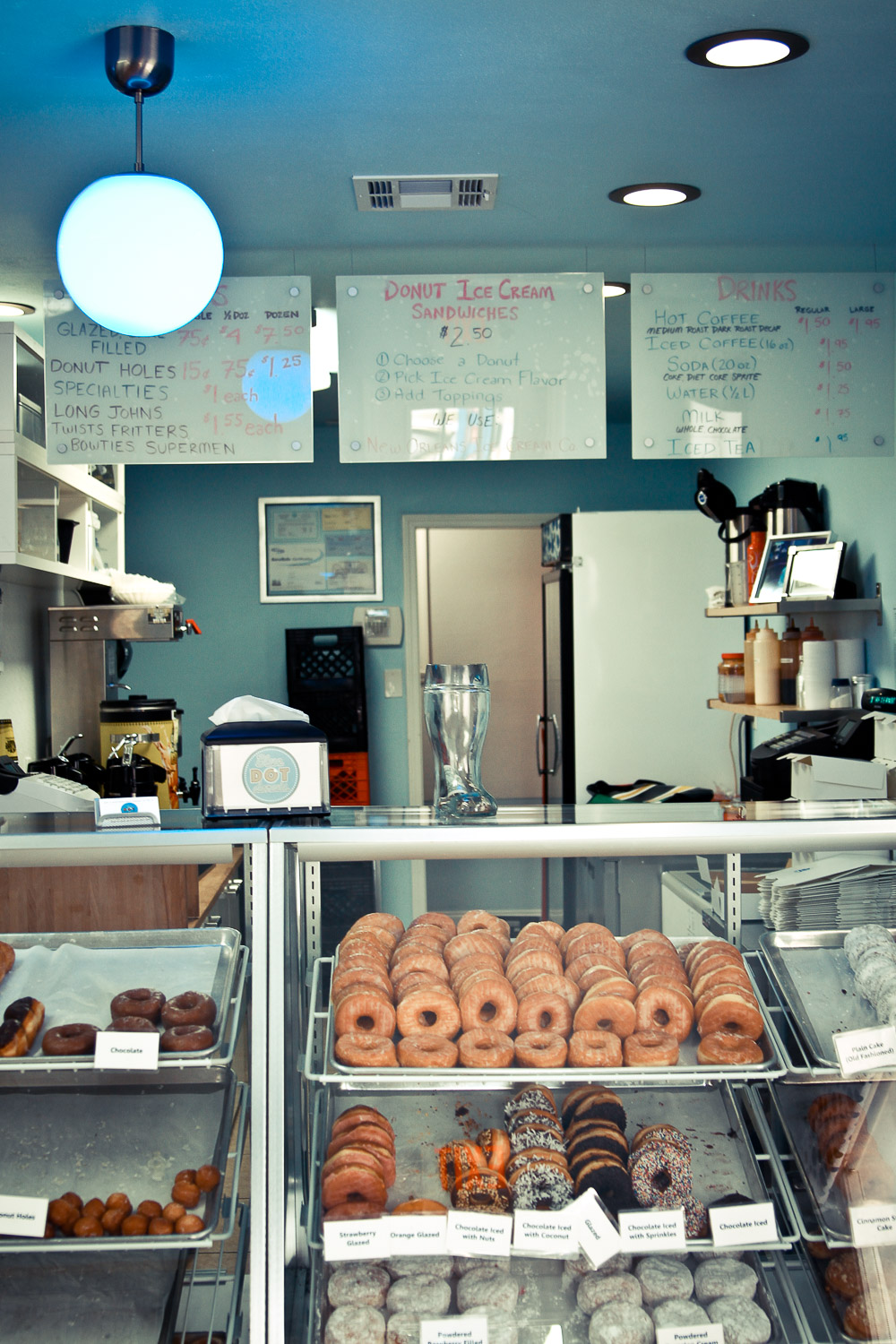 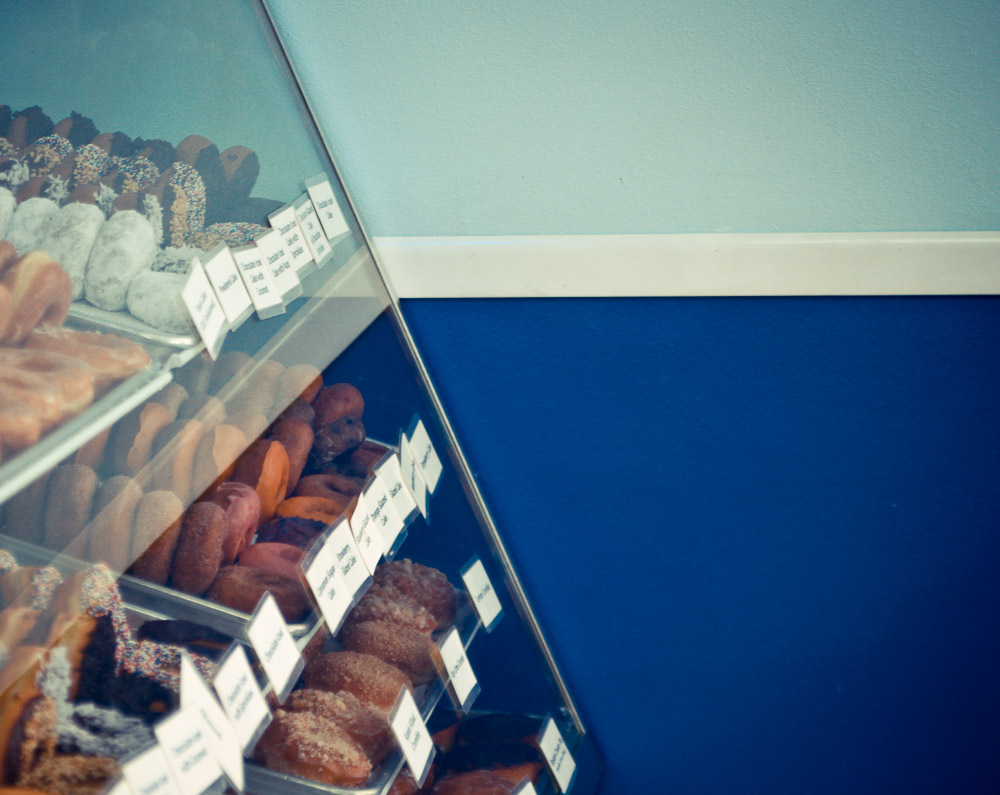 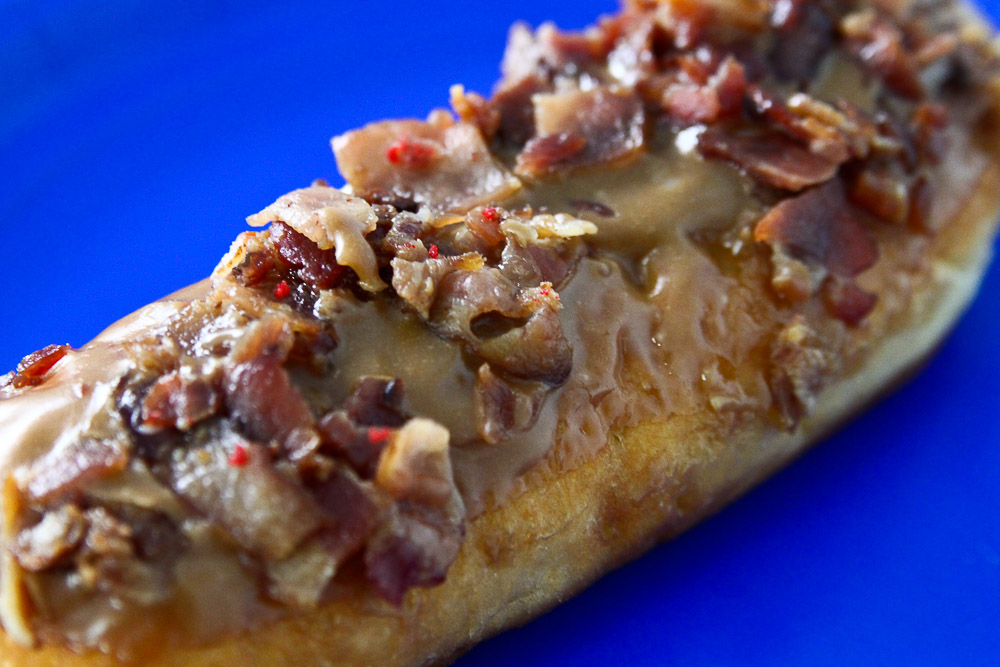 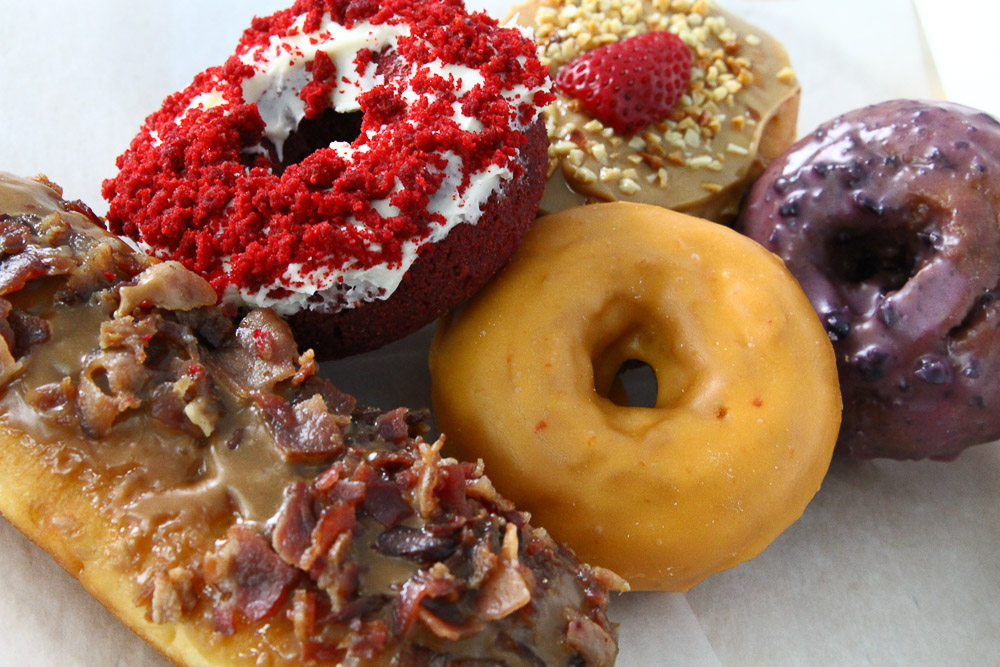 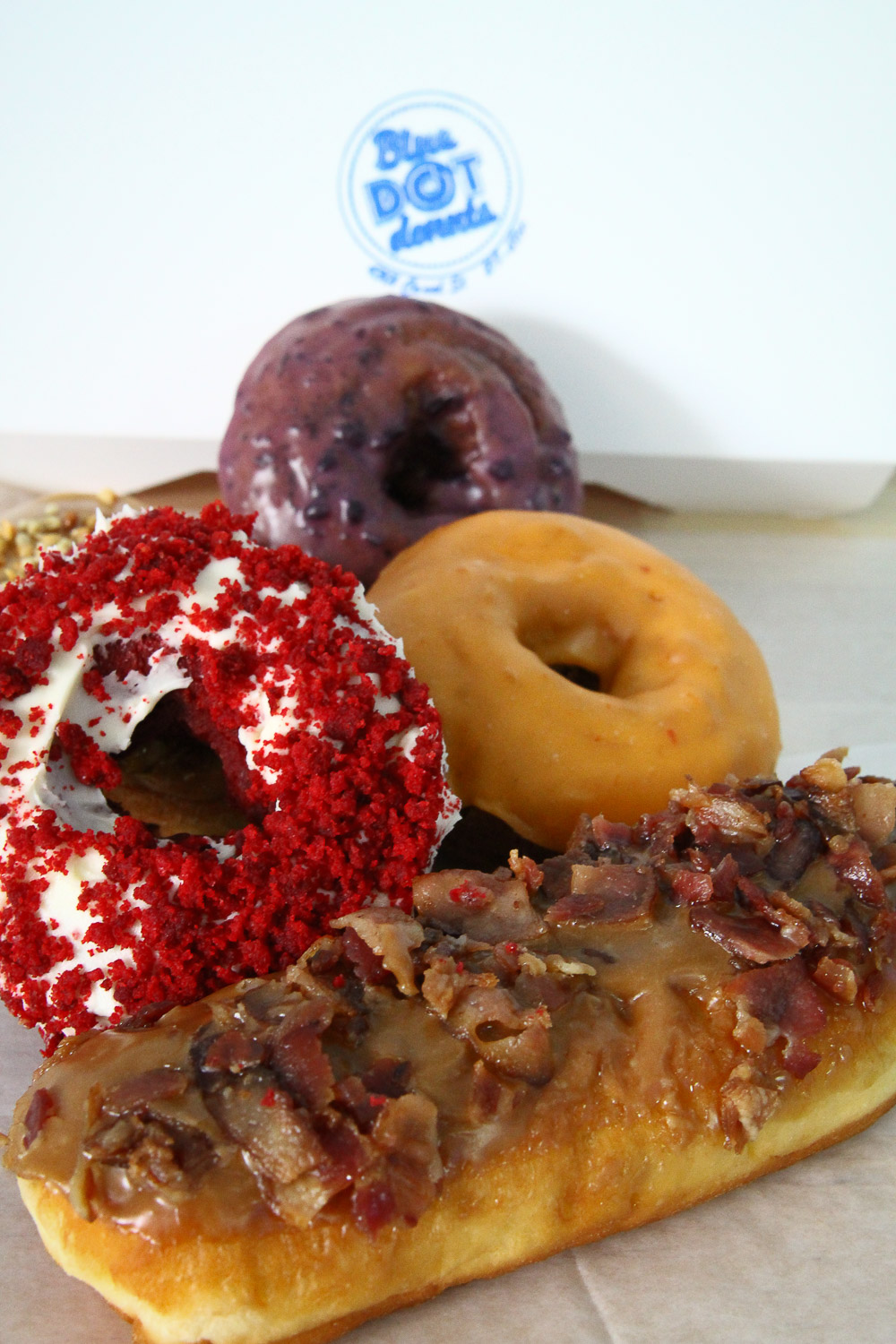 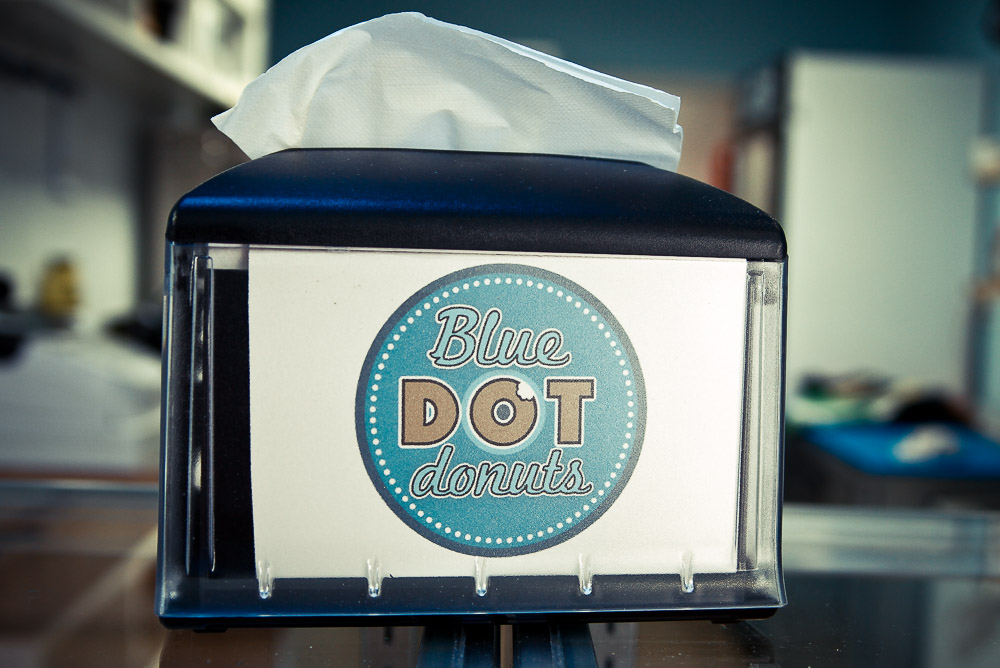 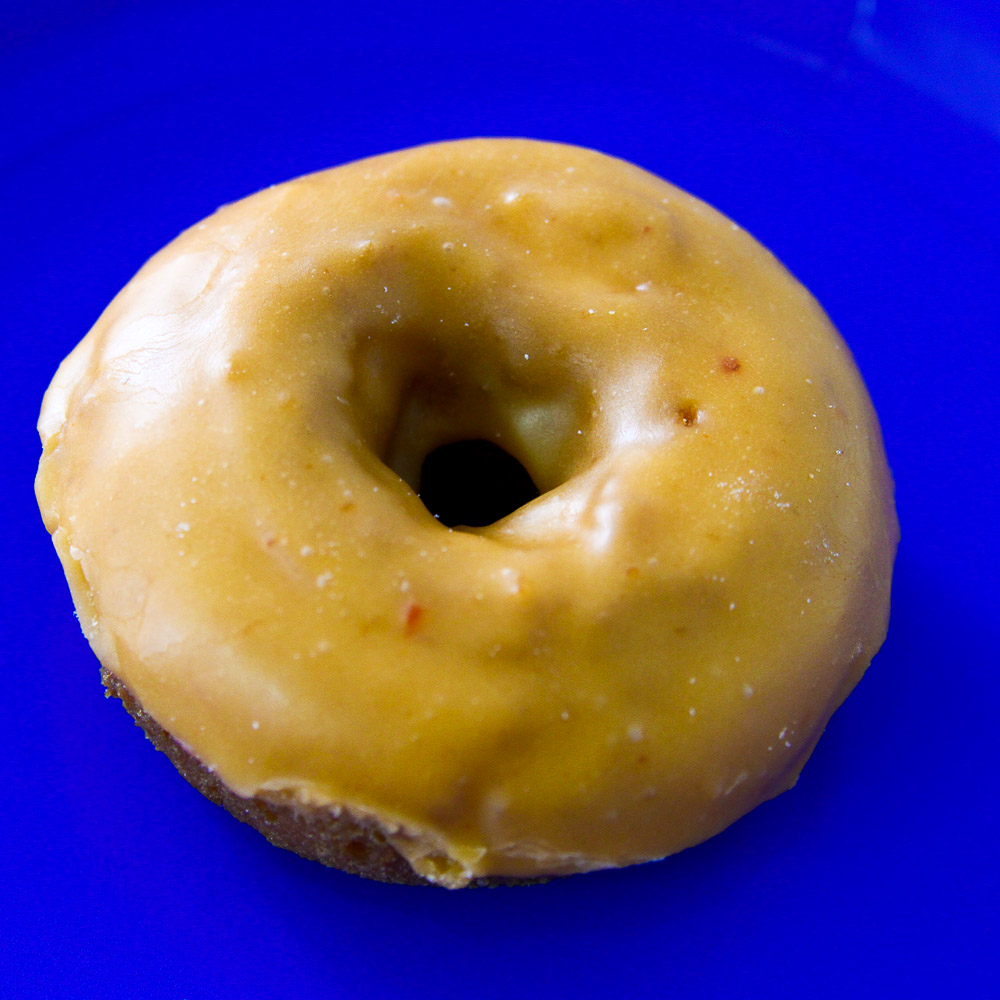 Of course the Dunkin’ Donuts on Vets. is just shell of what I remember, and has be relegated to a coffeehouse/ice cream house corporate wannabe establishment.

When I first heard that the shop was owned by Cops, I have to be honest, I could not believe the irony. In all fairness, I’m not sure where the stereotype came from in regards to Cops and Donuts, but it does seem to be more hyperbole than fact.

With nearly 2 dozen different types of donuts offered, Blue Dot creates one serious hankering for the goodness. The interior is clean and inviting, houses a very large and well stocked donut case, and tons of fresh coffee on tap. Everything is fresher than you can imagine and each donut brings me to the days of my youth when I was once an honorary Sheriff’s Deputy.