I’ve always felt as though Better Than Ezra was just as much a part of the alternative genre exploding in the 90’s as Nirvana and Pearl Jam. Last week, BTE re-released, in my opinion their seminal record, “How does your garden grow?” in 5.1 surround sound. 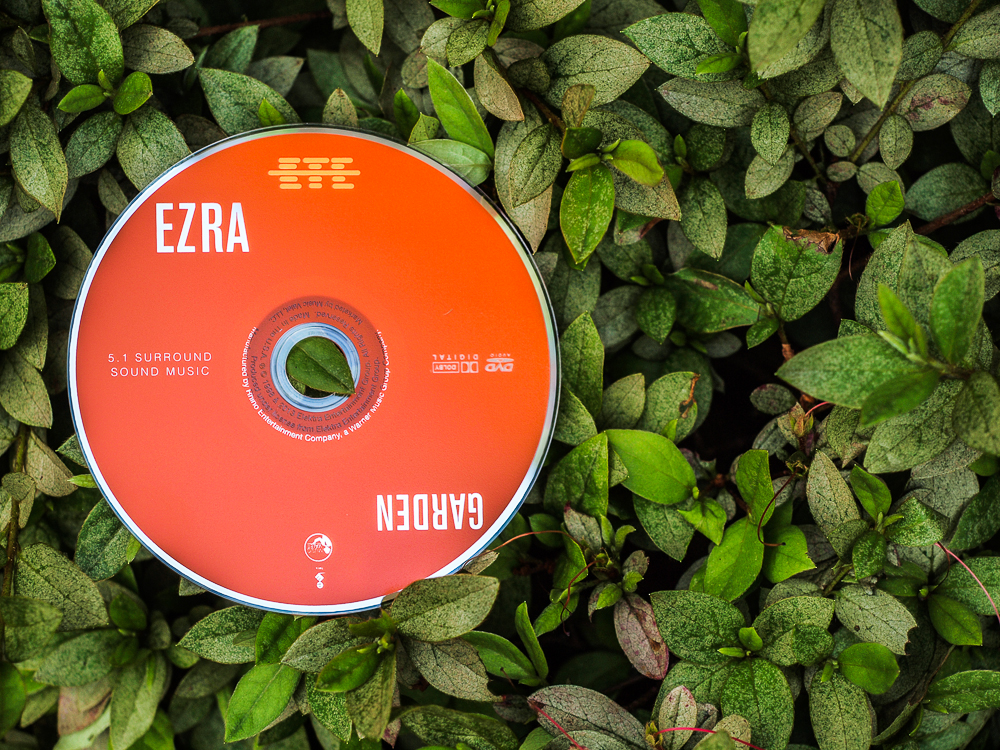 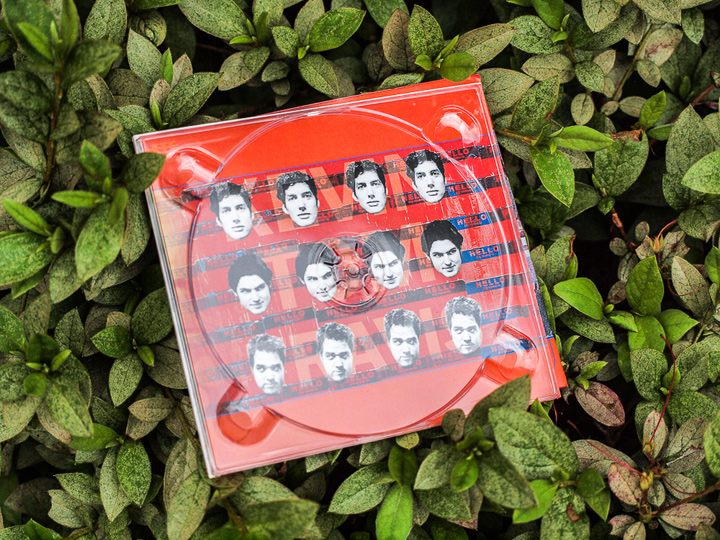 In the early 90’s there were several cassette tapes, yes kids tapes, that found permanent residence in my 1976 Dodge’s glove compartment ready and waiting to be played at a moments notice. Better Than Ezra’s groundbreaking “Deluxe” sat confidently wedged between Red Hot Chili Peppers “Blood Sugar Sex Magik” and Pearl Jam “Ten”. The fact that BTE was from the area only cemented my loyalty.

They never really had a sophomore slump with the release of their follow-up record “Friction Baby” which spawned greatest hits like “King of New Orleans” and “Desperately Wanting”.

In 1998, BTE released their third record “How Does Your Garden Grow?” and it quickly became my favorite record in their catalog. To this day, I remember stopping at a record store to pick up the CD on my back to New Orleans from Baton Rouge. Everything about the record moved me. Whether it was the modern design of the cover, the intense orange colored disc, or the electro-infused sound, it became such an unexpected surprise.

It was late that night, and I distinctly remember driving around town aimlessly making left after left turn only to listen to the disc on repeat. The top tracks for me have always and forever be “One More Murder”, “At The Stars”, and jarringly fantastic “Pull”. I wore that first disc out that year and it always reminded me of the time when the 90’s were about to fade into the distance. I’ll never forget the day we began to clean up the mess of Katrina, and how warped that cd was after the storm. It laid among other remnants of my youth, but it carried many memories.

I’ve since repurchased the record in it’s original cd form as well as on iTunes, but it’s the latest iteration of the disc that excited me the most. Producer and audiophile Richard LaBonté has completely re-mix the entire album in 5.1 surround sound leaving nothing to the spatial imagination. I couldn’t wait to sit my ass in the sweet spot and engage with the disc in a way I could have never imagined it over 10 years ago.

I copped a squat in the middle of my couch, a seat where no one ever wants to sit, to fully experience each and every bit of the 5.1 surround recording. I didn’t know what to expect to be honest, but was of course blown away by the nuances and subtle details of each one and zero. The sweet spot was golden and fit like a glove. On tracks like “One More Murder” and “At The Stars”, which I’ve known so well for so many years, BTE + LaBonté truly pulled out all the sonic stops out. Ironically, the record has a very non-digital almost vinyl tone. The ebb and flow of the electro elements in each track takes less of a back seat and melds it’s way naturally throughout.