Each and every person who has spent any time in New Orleans, especially the French Quarter, has seen the unbelievably elegant Armstrong archway on N. Rampart Street. Louisiana based band Mute Math’s 2009 Armistace cover art was famously composed in front of Armstrong Park.

Named after New Orleans’ most well known ambassador, Louis Armstrong, the park that bares his name is also one of our most underrated landmarks. Within it’s 32 acres, Armstrong Park houses both the Mahalia Jackson Theatre + New Orleans Municipal Auditorium, Congo Square (which is the hallowed ground in which Jazz was believed to be invented), as well as the location of the original Jazz Fest. 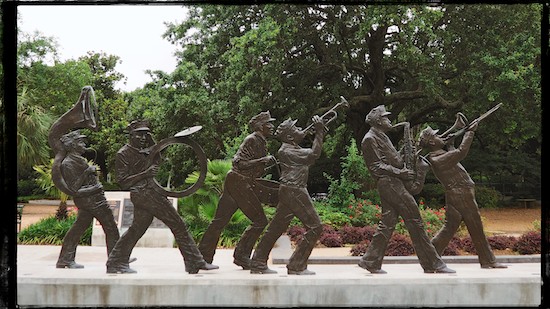 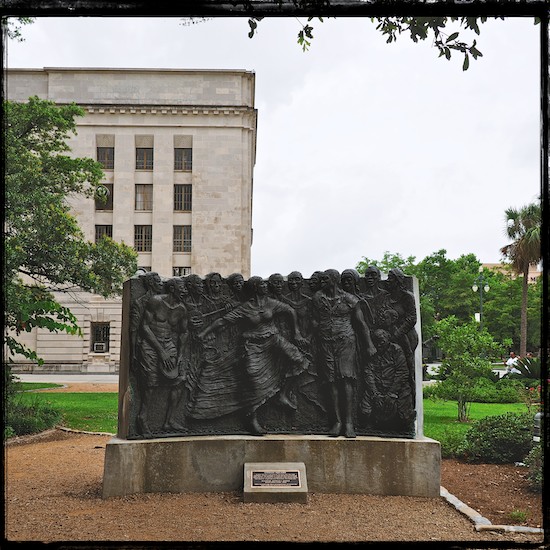 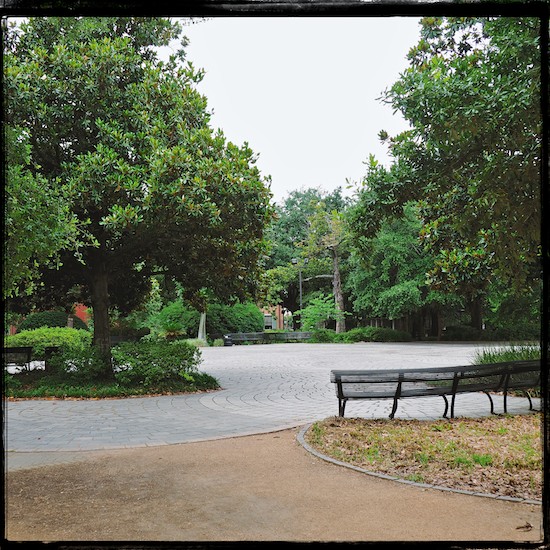 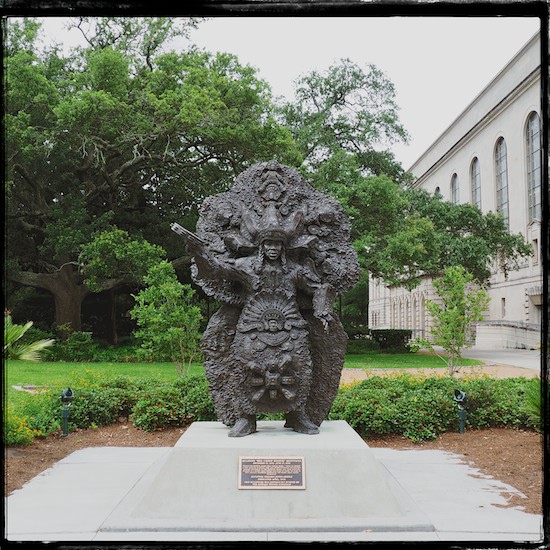 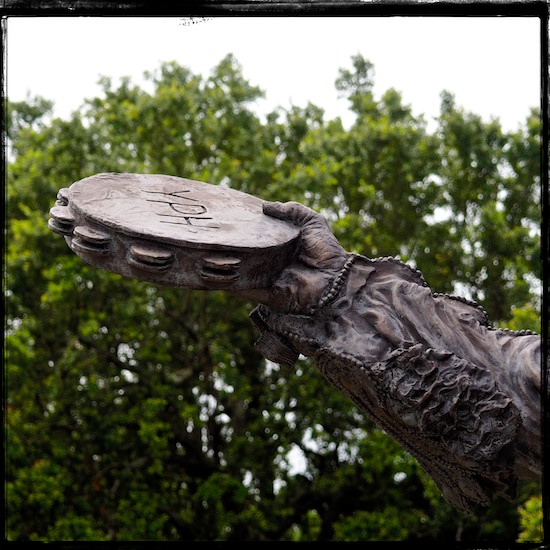 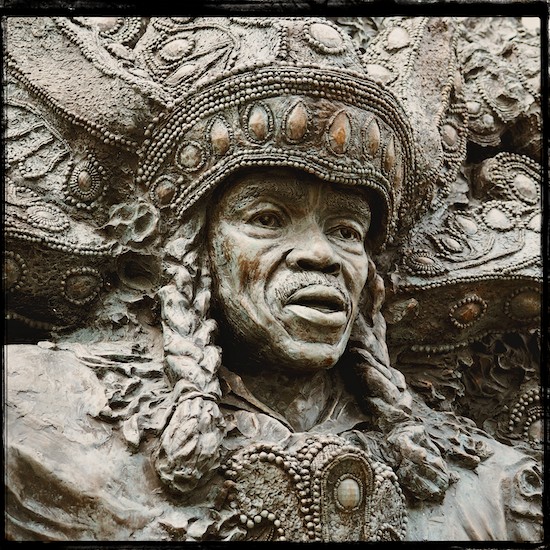 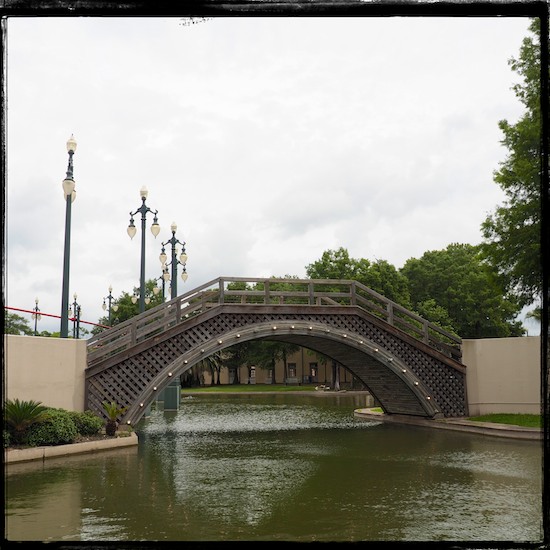 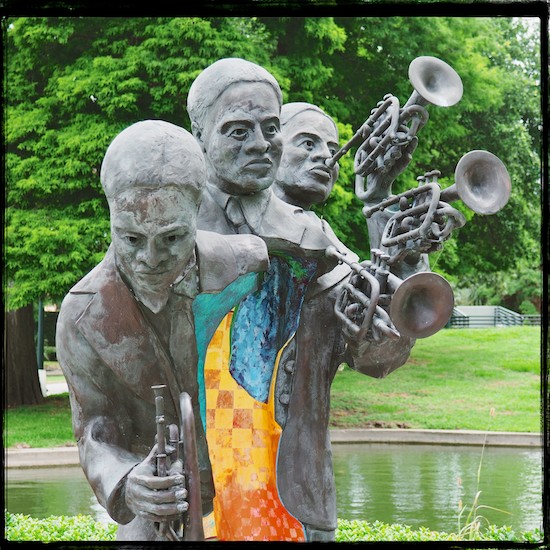 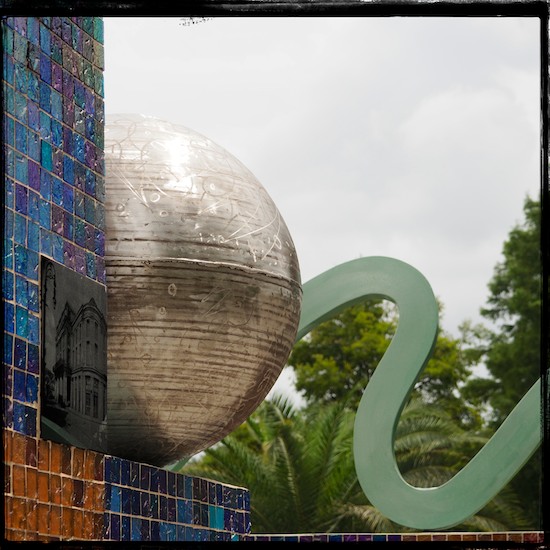 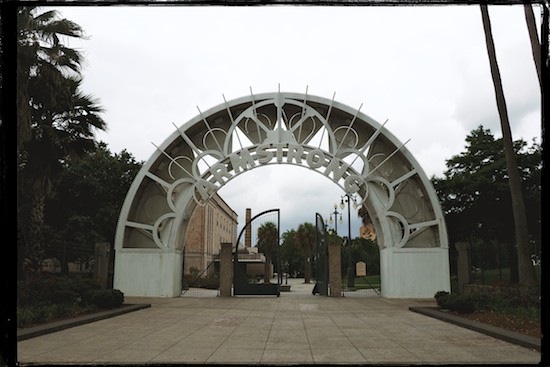 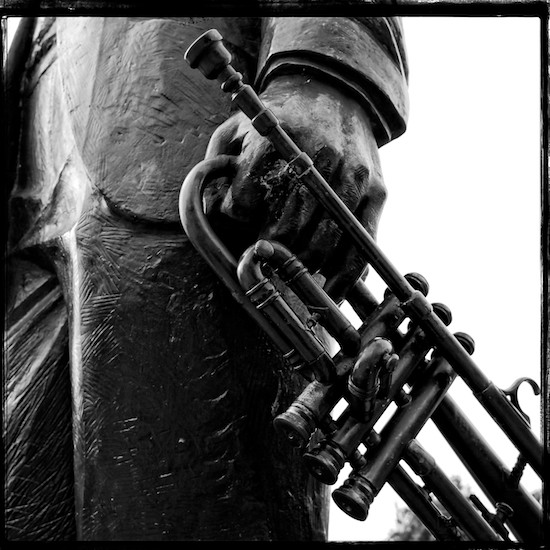 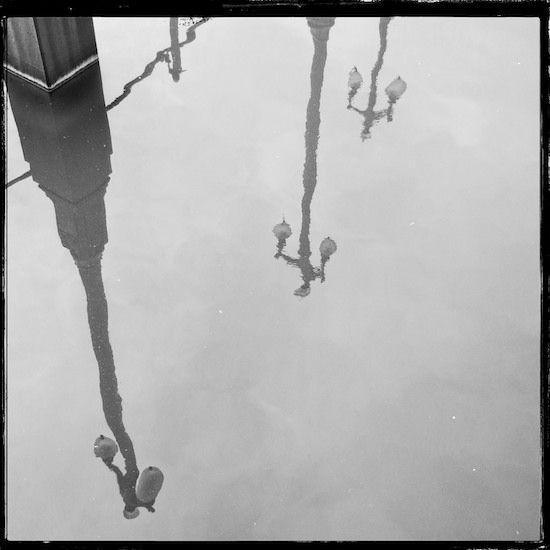 As N. Rampart continues to re-invent itself, I’m hoping that Armstrong Park becomes a major focal point of the city as it deserves. Here’s some of our favorite images from our recent coffee break in the park.

A gem re-emerges — The Orpheum Theater