We’ve been fans of Visual Supply Co.’s VSCO Films for quite some time now. We’re just as big, if not bigger fans of their insanely popular iPhone and Android aptly titled app VSCO CAM. The later app has reached 3.0 status and is faster and better than ever. 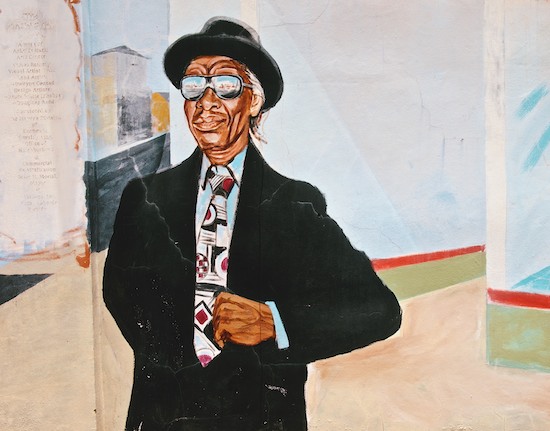 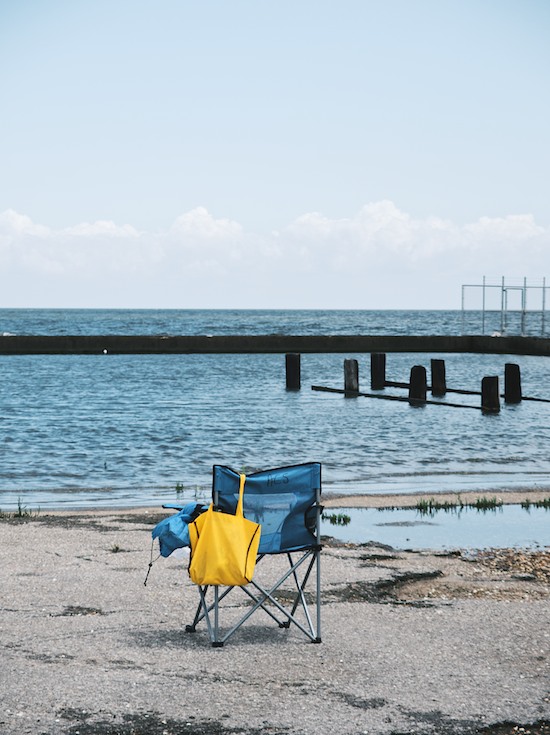 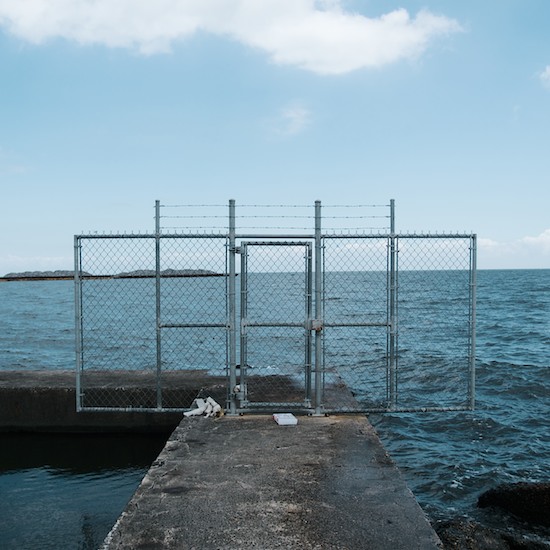 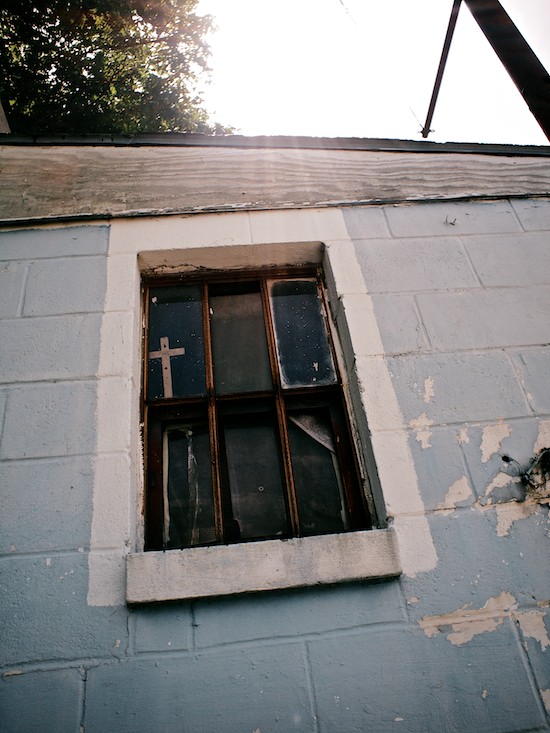 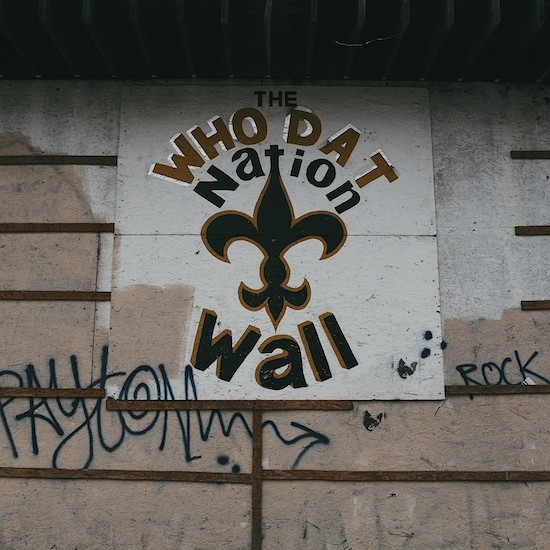 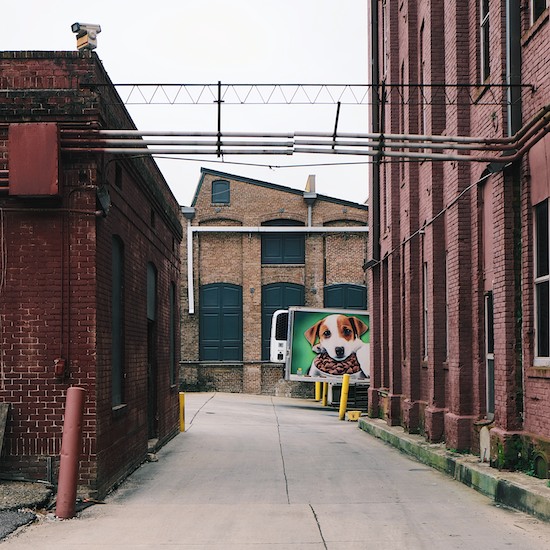 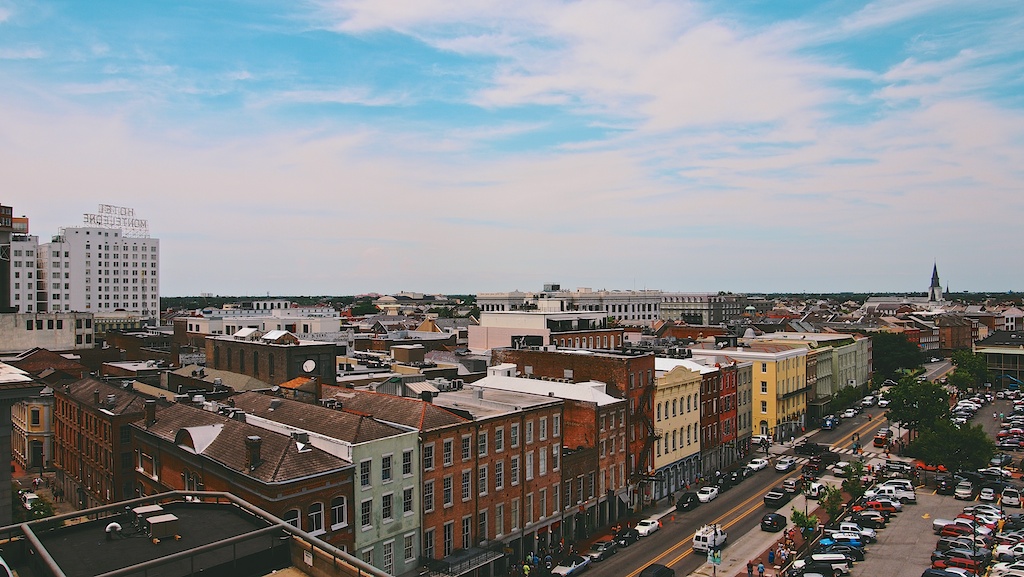 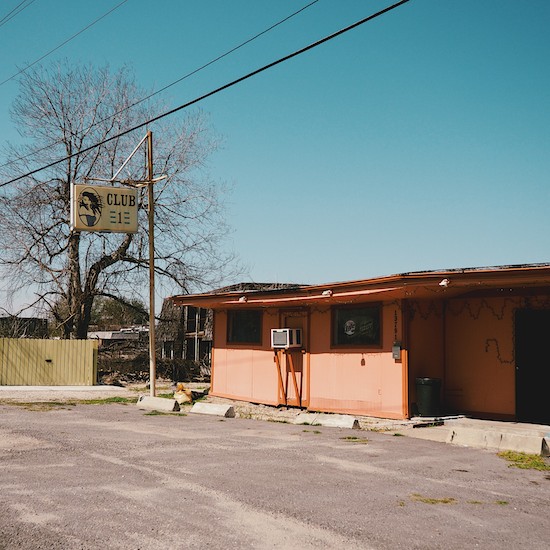 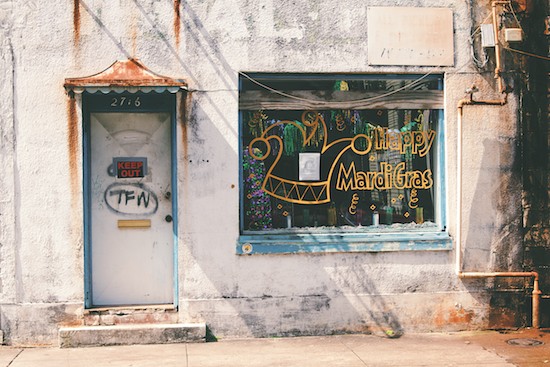 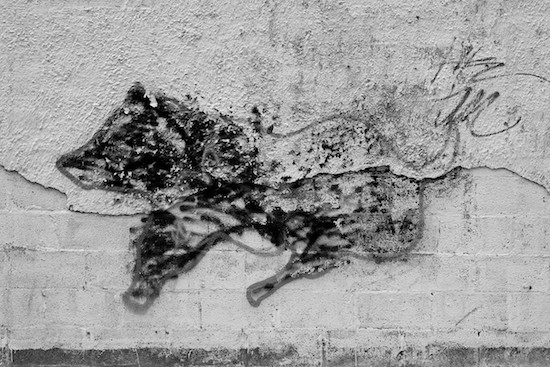 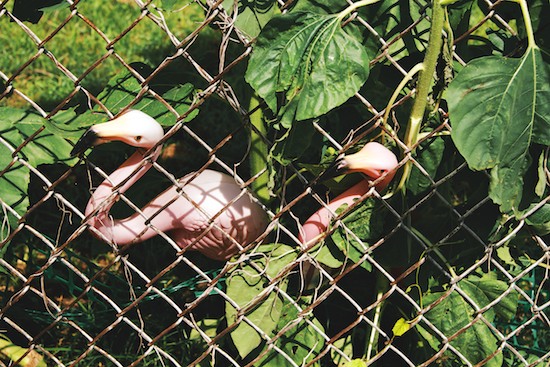 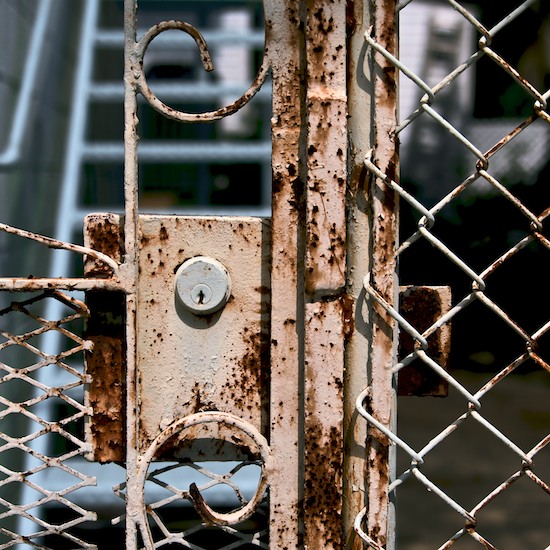 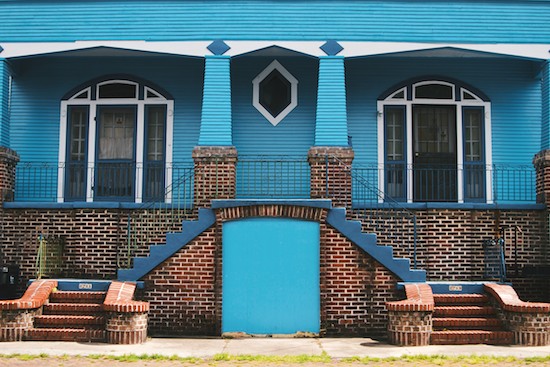 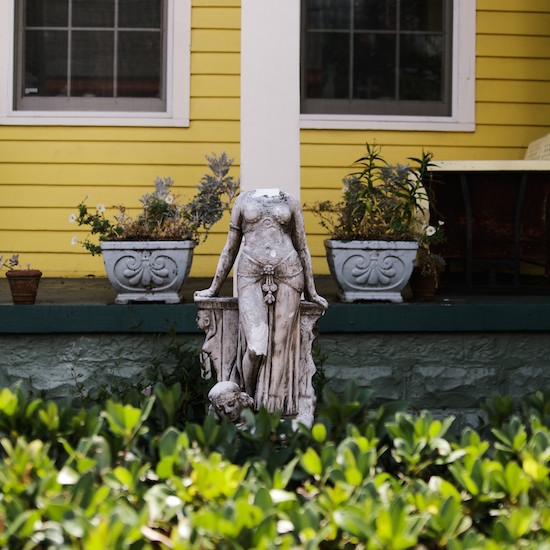 VSCO is just one part of our process here at IHN, and we thought posting some of our favorite photos of Nola processed with both VSCO’s films and app would be a perfect way to celebrate their success and their great products. Without further adieu, check out the pics below!