For years I’ve wondered and fantasized about what it would be like to be on the Mercedes-Benz Superdome field on gameday. I contemplated reaching out to the powers that be so many times, but I pushed it aside and in the end as I got busier and busier over the years. Based on the image you see above, the fantasy became reality at this past weekend’s Saints home opener.

I was thrilled and over the moon to be invited by the good folks at Mercedes-Benz to experience not only the game but to also help celebrate some very special folks in remembrance of the 10 year anniversary of Hurricane Katrina. During a very special halftime show, the folks with Mercedes-Benz revealed their 10 Years Stronger program to a packed Dome.

“During halftime of today’s Saints game, four local community heroes were honored as part of the Mercedes-Benz 10 Years Stronger program, which recognizes memorable plays and people that made New Orleans 10 years stronger following Hurricane Katrina. In an on-field presentation with Saints legends Steve Gleason and Deuce McAllister, the four honorees received a surprise – a brand new vehicle courtesy of Mercedes-Benz. Three honorees received the all-new Mercedes-Benz CLA250 while Pastor Fred Luter, Jr. received a Mercedes-Benz Metris Passenger Van to assist in the transportation needs of his church. Fans also voted on their favorite plays from the last 10 years, and the play highlighted today was Steve Gleason’s blocked punt in the team’s first home game in New Orleans following Hurricane Katrina, inspiring the community during their recovery.”

Even though we lost the game, it was such a great and heartwarming experience to see each one of the very deserving folks receive such a wonderful gift. I was fortunate to share in that elation with each recipient during the game and take in the moment I’m sure we’ll all remember. Below you’ll find the 10 Years Strong Program video from the game as well as a few more photos from the day. 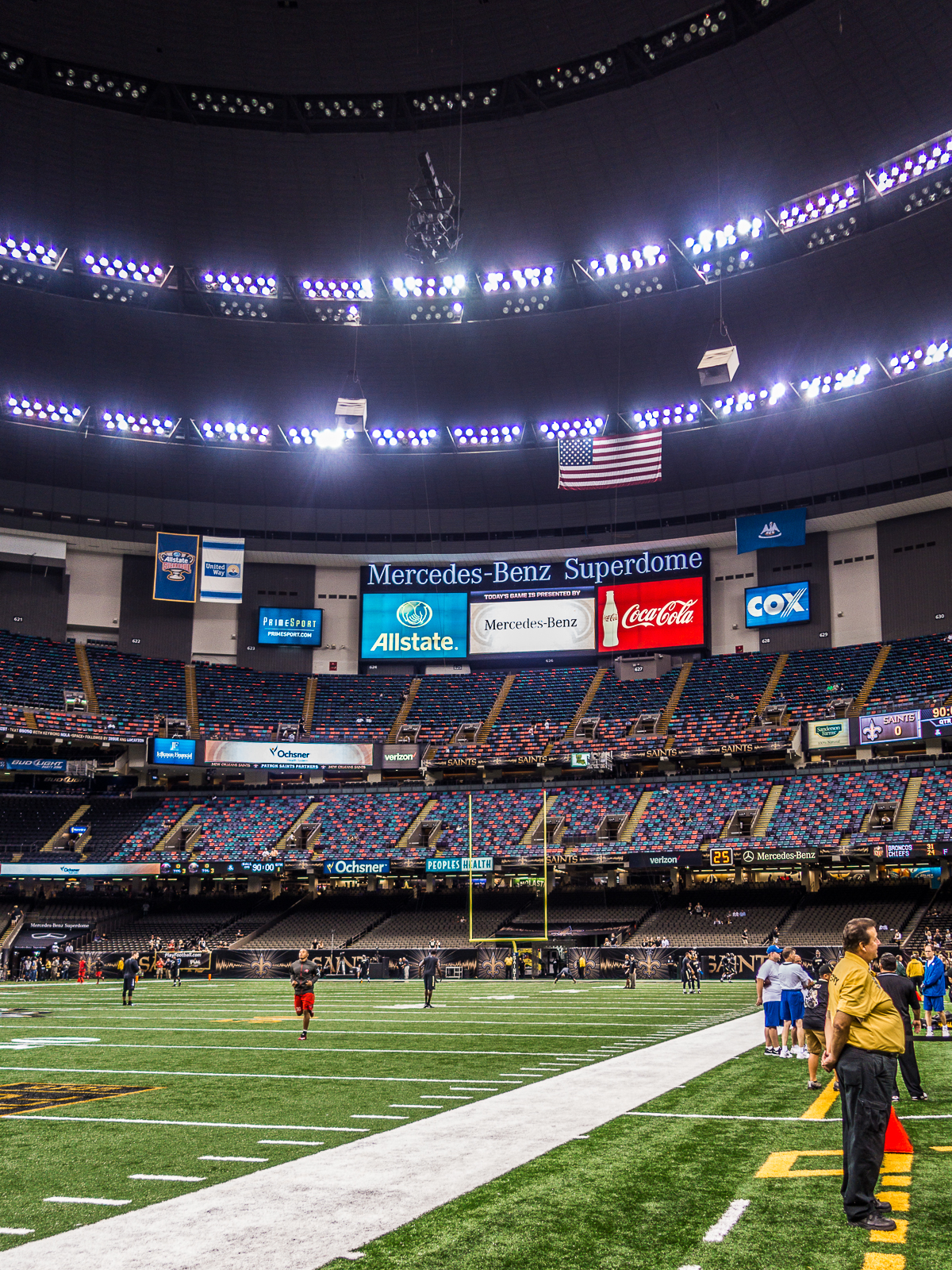 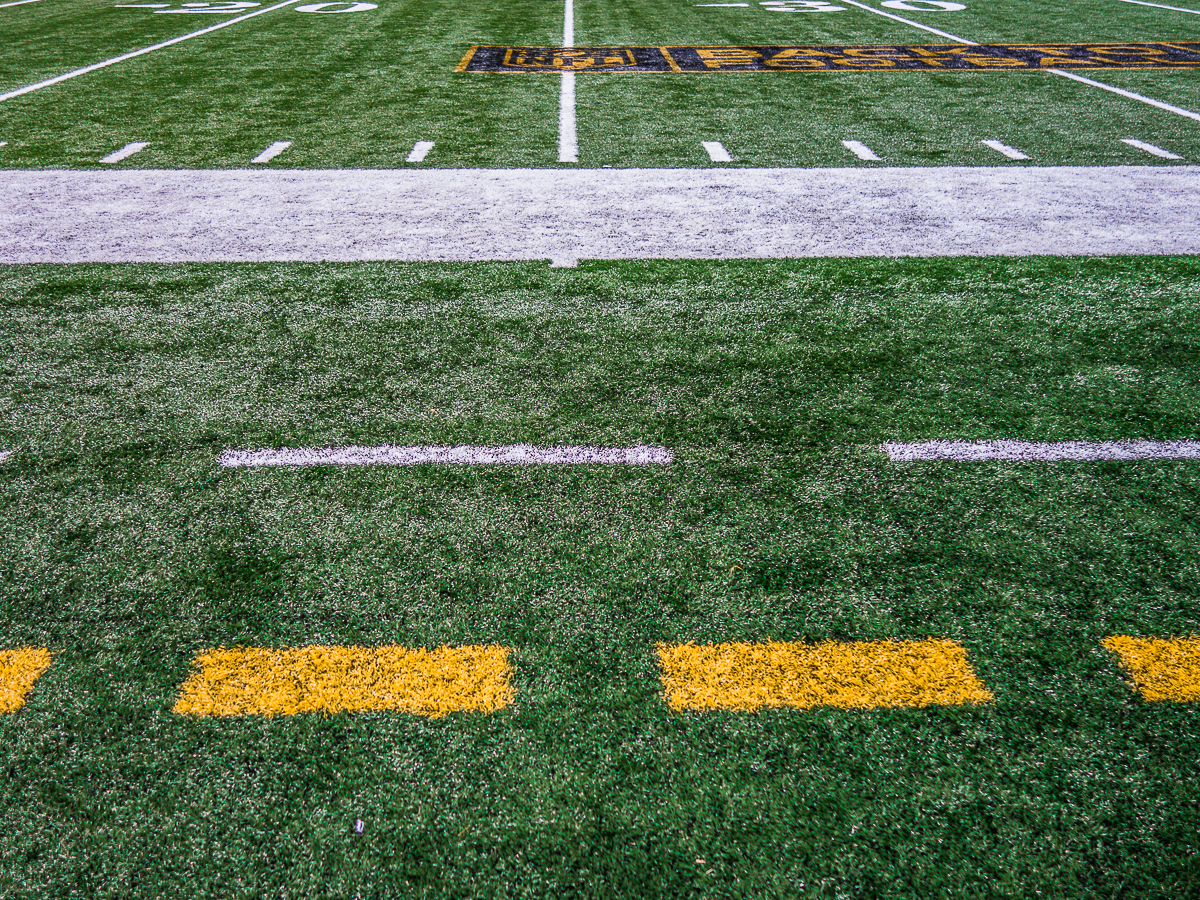 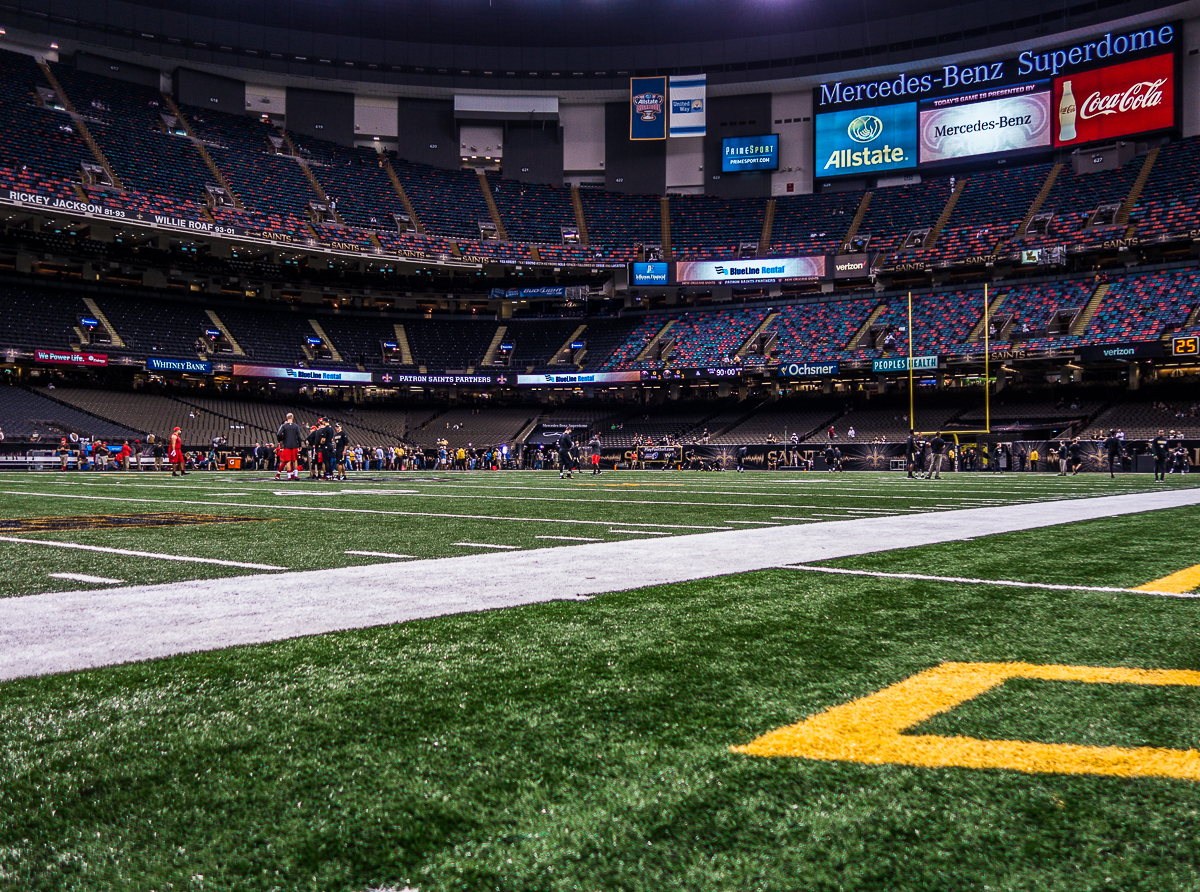 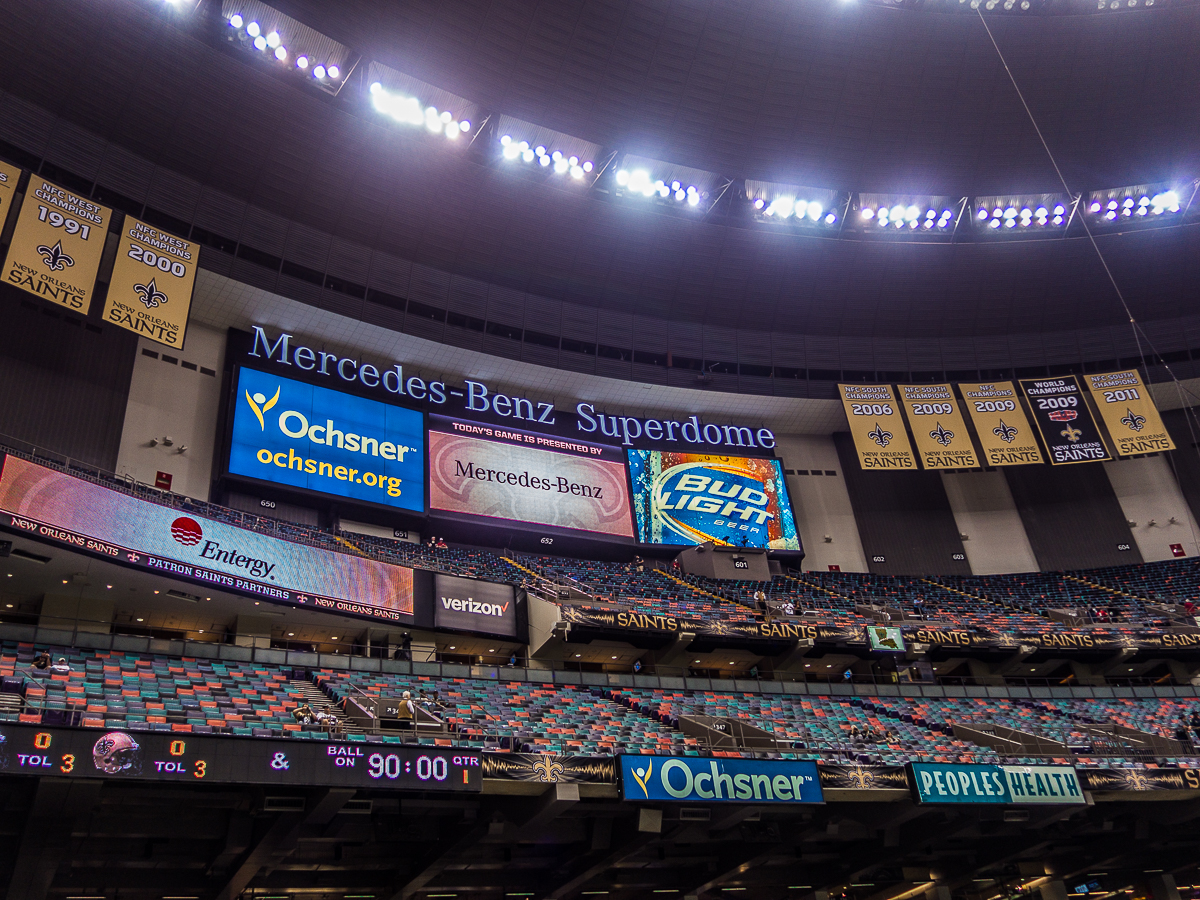 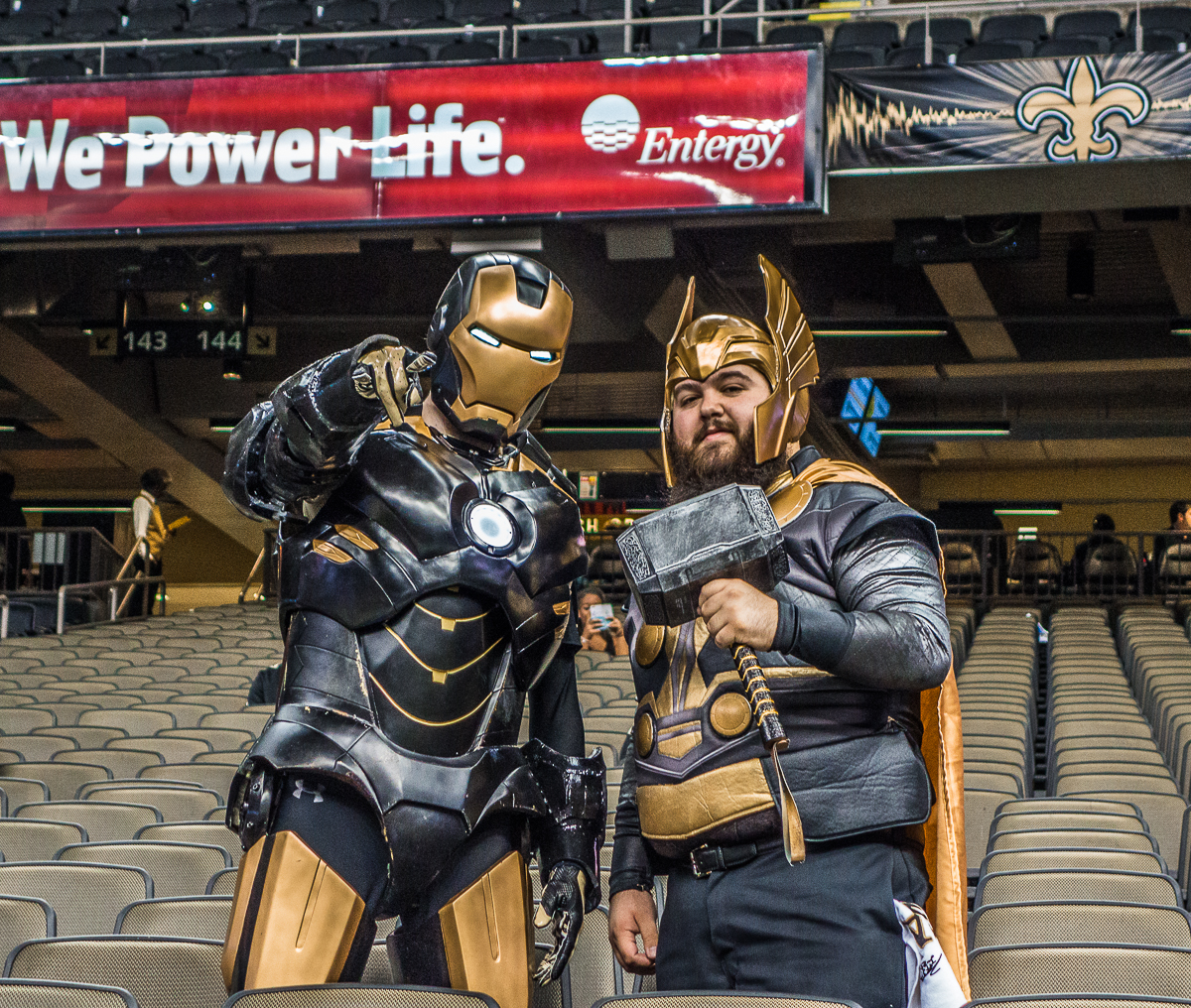 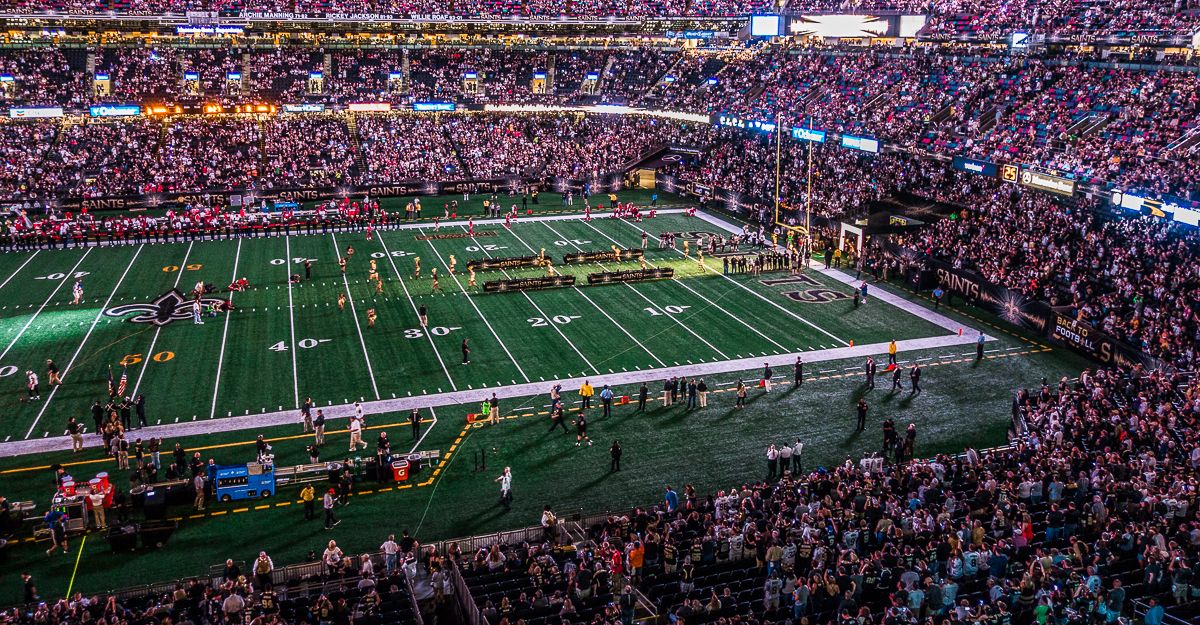 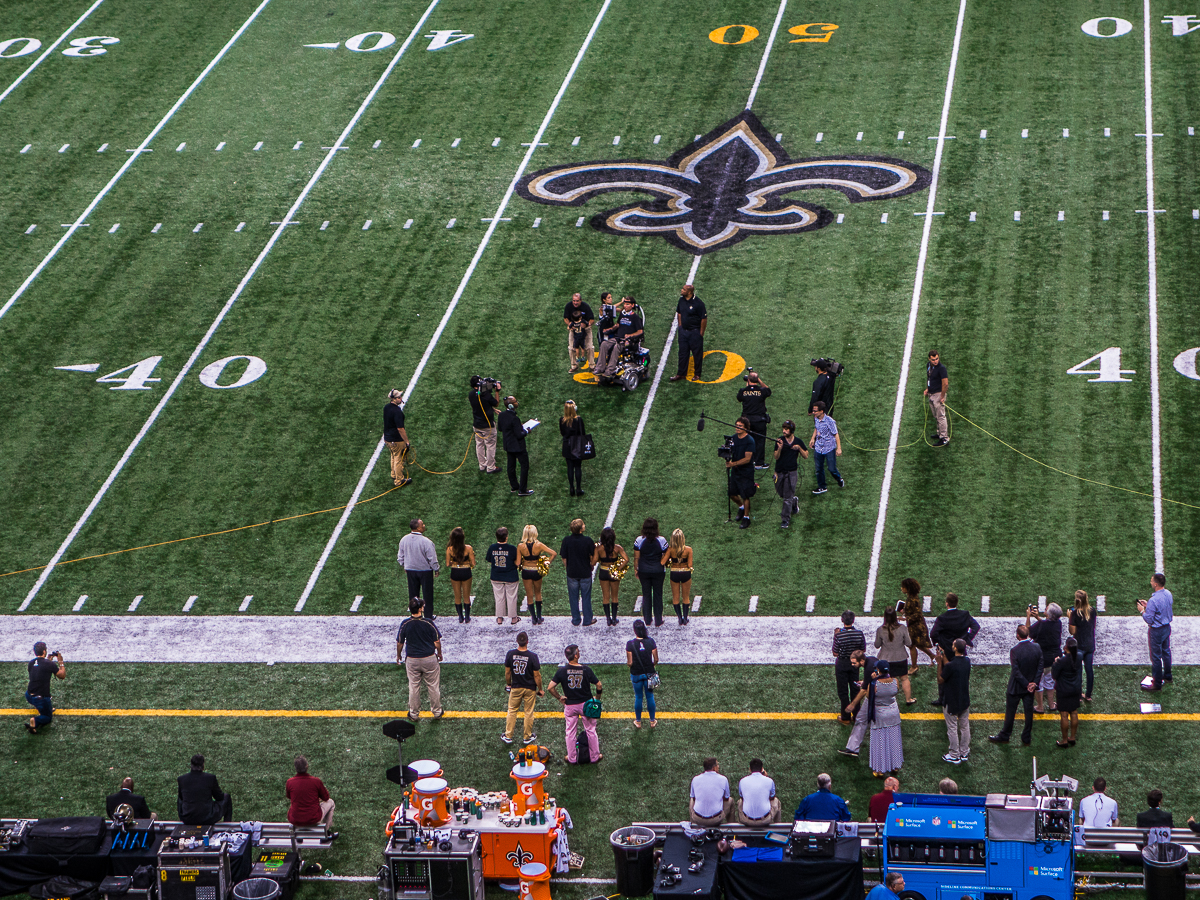