It must have been the early to mid 90’s when I saw my first show at the storied Saenger Theatre (1111 Canal Street New Orleans, LA, 70112 / 504.525.1052) on Canal Street. The performer was none other than native crooner Harry Connick Jr., who was smack dab in the middle of his “funk” period. He released “She”, one of my all-time favorite HCJR records, which included one of his greats “(I Could Only) Whisper Your Name”. I’ll never forget walking to our seats before the show and how awe inspiring the theatre actually was. I distinctly remember resting my head back on the seat and staring at the unmistakeable ceiling as the big band sound reverberated throughout. 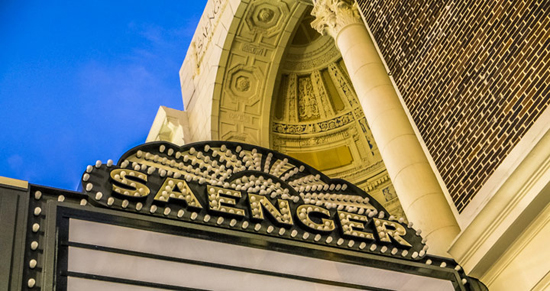 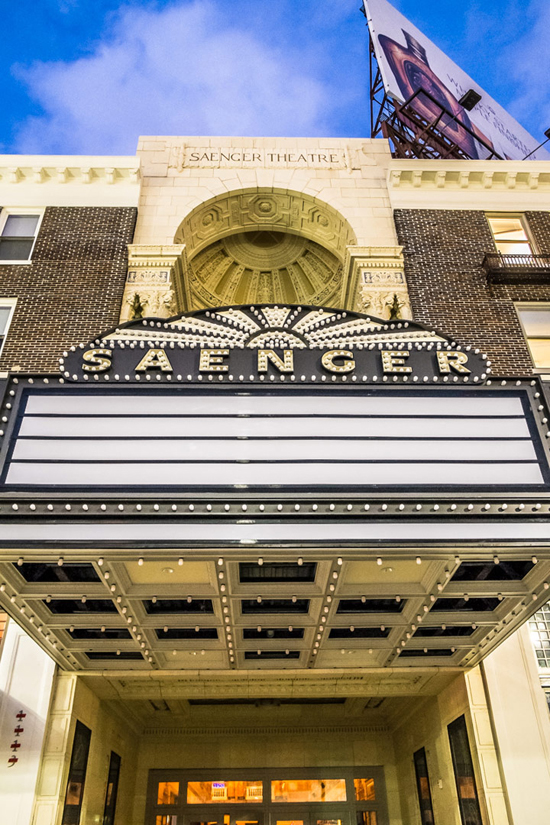 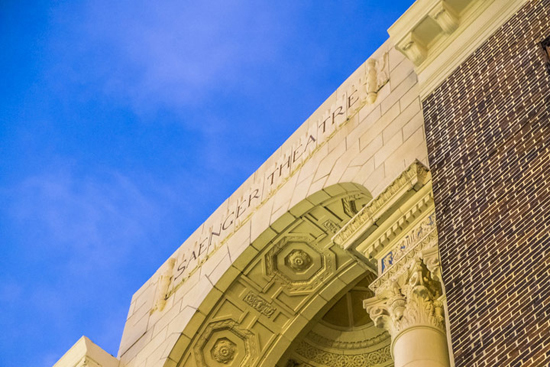 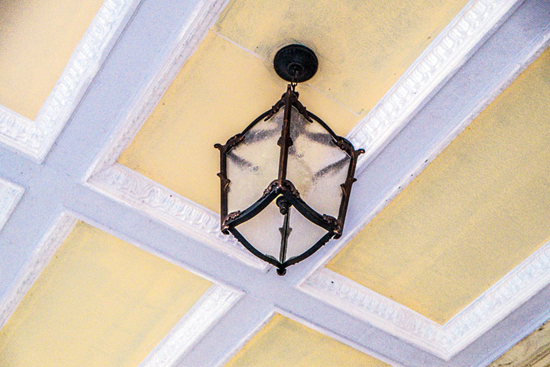 Since 2005, The Saenger Theatre has been undergoing a massive multi-million dollar renovation. The theatre will be back in all it’s glory, officially opening this coming Friday Oct. 27th for the 1st of two shows with legend Jerry Seinfeld. In nearly 9 years, the Saenger re-opening moves us one step closer to forgetting Katrina and all the memories that come with it. There’s an official grnad opening gala Oct. 3, and if the buzz and buildup are any indication, folks from all over are thrilled to see it’s historic doors swing open.