Since it’s founding in 2000, The National WWII Museum (945 Magazine Street New Orleans, LA 70130 / 504.528.1944) has become one of the top 5 destination museums in the world. Showcasing “the war that changed the world”, the museum has grown quite a bit in nearly 14 years. With nearly 12 huge exhibits, the WWII Museum has come a long way and has grown beyond the dreams of it’s Founder Stephen Ambrose. Here’s a bit more… 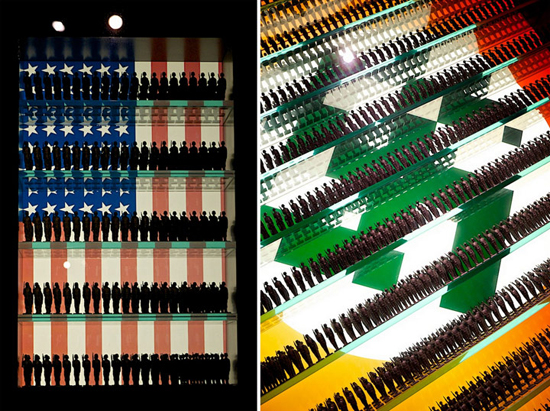 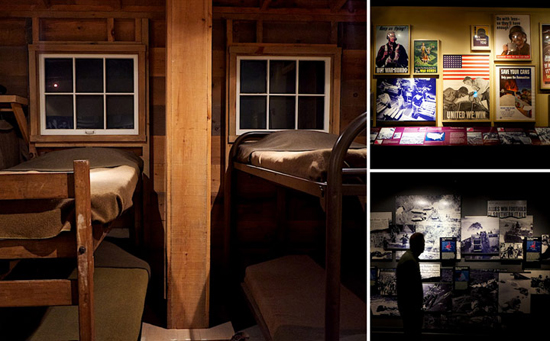 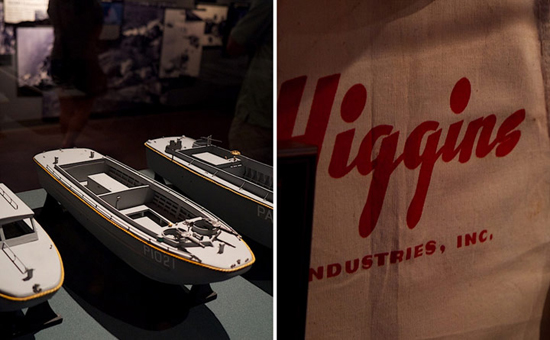 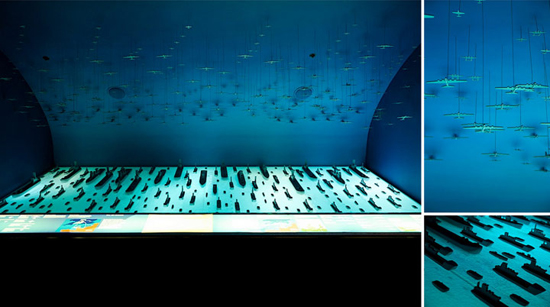 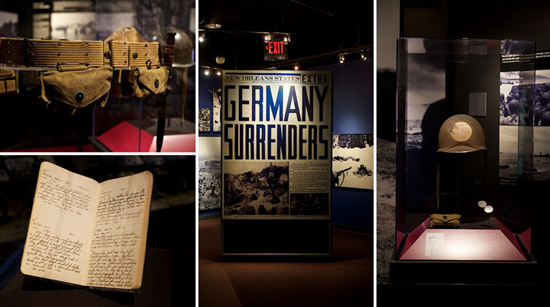 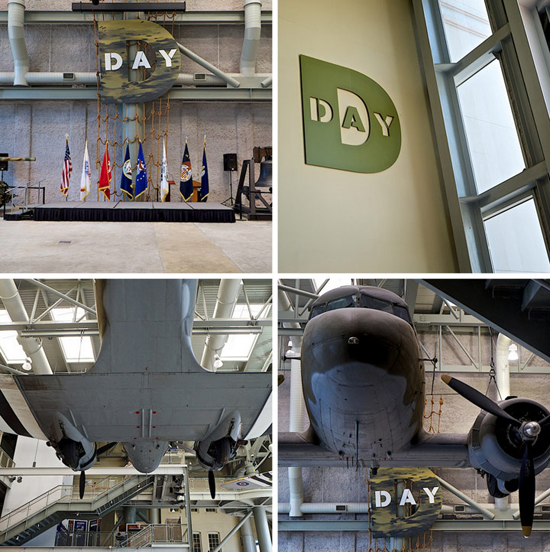 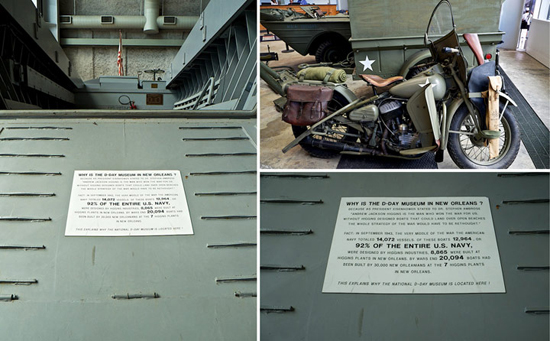 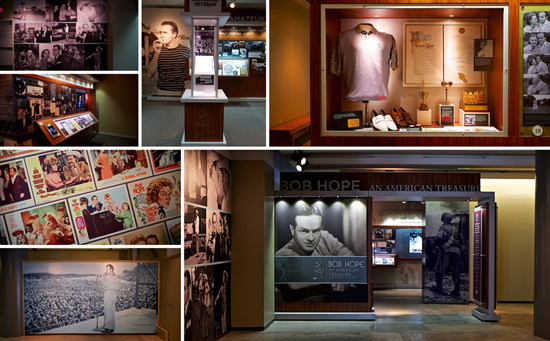 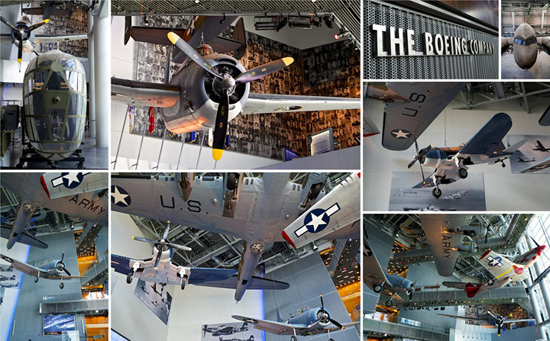 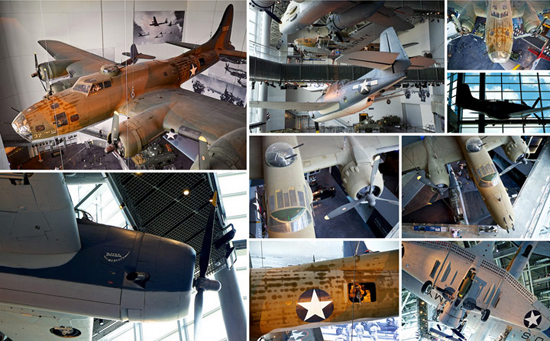 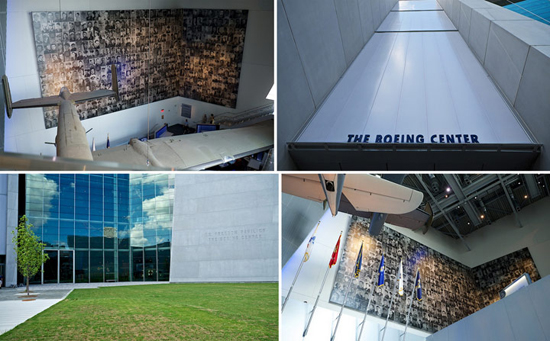 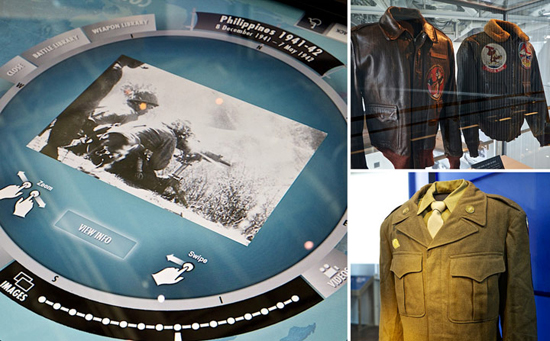 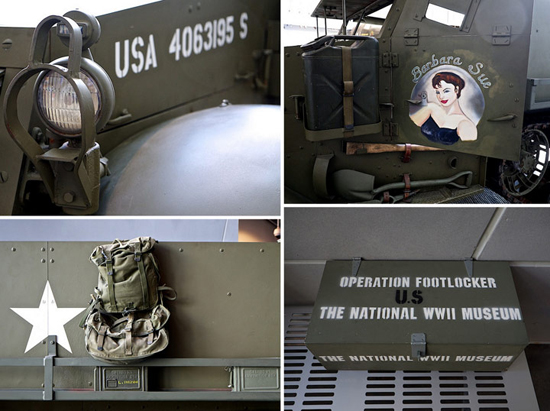 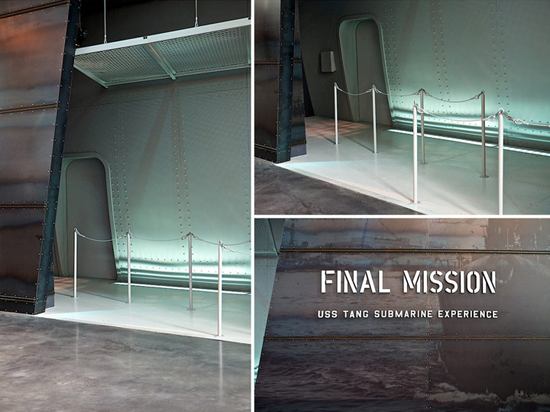 The National WWII Museum in New Orleans opened on June 6, 2000, as The National D-Day Museum. Founded by historian and author, Stephen Ambrose, the Museum tells the story of the American Experience in the war that changed the world — why it was fought, how it was won, and what it means today — so that all generations will understand the price of freedom and be inspired by what they learn. In 2003, Congress officially designated us as America’s National WWII Museum. The National WWII Museum is an private 501c3 corporation. Designated by Congress in 2003 as the America’s National WWII Museum, the campus includes the Louisiana Memorial Pavilion, showcasing the large artifacts of the war and exhibits on D-Day at Normandy, the Home Front and the Pacific; the Solomon Victory Theater, a 4-D theater showing the exclusive Tom Hanks production, Beyond All Boundaries; the Stage Door Canteen, where the music and entertainment of the “Greatest Generation” comes to life; the John E. Kushner Restoration Pavilion where staff and volunteers restore artifacts in public view; and the American Sector restaurant and Soda Shop — delicious onsite dining options by Chef John Besh.

Certainly the most impressive aspects of the museum to me was the brand new US Freedom Pavillion : The Boeing Center which houses some of the great warplanes of WWII, interactive war tables, as well as the complete list of photos of each WWII Medal Of Honor recipient line the wall at the peak of the bombastically designed structure. Here’s a video showing some of what went into building the exhibit… I must say, The National WWII Museum is filled with knowledge, triumph, and awe, but I will never forget the experience of watching the film “Beyond All Boundries”.

It was one of the most inspiring films I’ve ever seen and the surreal experience you receive while in the theatre is second to none. I’ll never forget the first time I saw it, as well the emotions I felt during and after the screening. Below is the trailer for the film… History like what’s on display at The WWII Museum comes to life within those walls like no other museum I’ve ever been to. The respect I have for those who’ve served will forever endure. My suggestion is to walk around the warehouse district, see the growth around the area, check out the museum, and sit in awe of the place as you grab a bite to eat.