It’s been nearly 30 years since the Poydras Street and Julia Street Wharfs were knocked down and transformed into “The Riverwalk Marketplace” directly after the 1984 World’s Fair. Over the years, I have to admit that as a local I’d visited The Riverwalk less than a handful of times. Once or twice as a teenager I swung by the Abercrombie there years ago, and most recently checked out the Southern Beverage Museum. That’s the extent of my experience with the original Riverwalk.

With that said, I couldn’t be more impressed, and frankly excited about the renovation and re-launching of such a huge Nola landmark. It’s taken nearly a year to complete the $82 million Howard Hughes Corp. spearheaded project which will included some of the biggest names in retail. Big names we’re excited about include Neiman Marcus’ Last Call Studio, Puma, Coach, as well as New Balance. There are more than 50+ shops and vendors as well 25 food and beverage outlets. 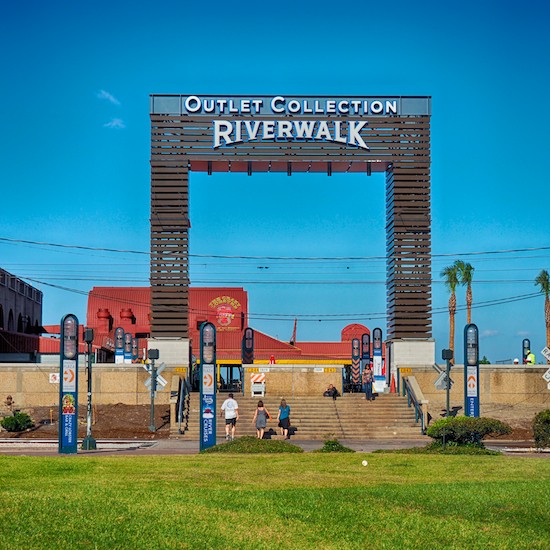 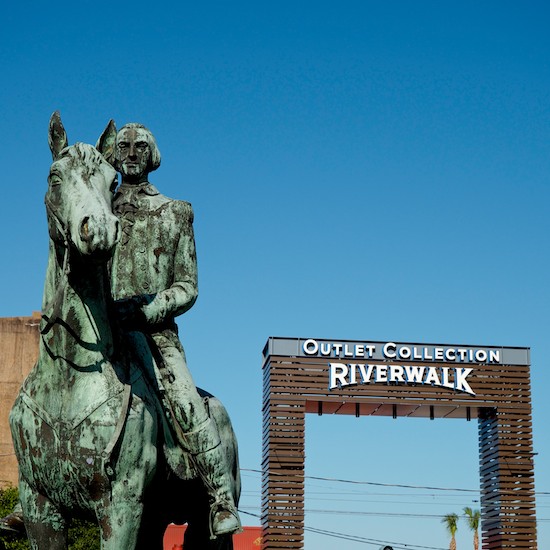 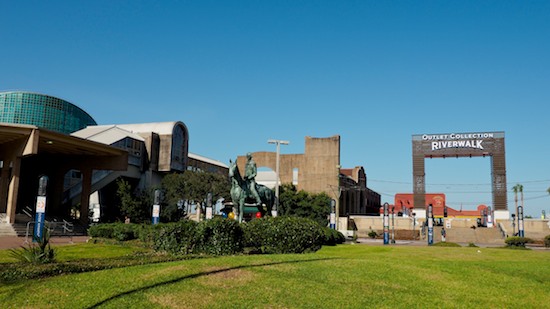 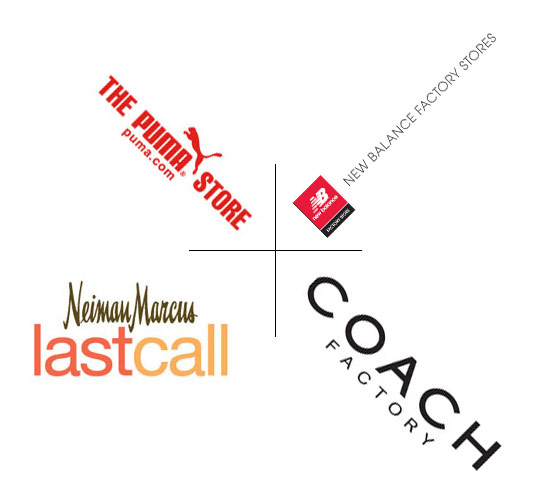 It’s interesting and encouraging to hear that The Outlet Collection at The Riverwalk is the first outlet style mall to be placed downtown in any major city, it’s more than that. New Orleans has come such a long way since Katrina. We’re becoming a truly cohesive metropolis with more to offer not only the ever valuable tourist, but our locals. In the past year, I’ve seen streets all over town filled with folks, restaurants and bars at standing room only, and have met so many individuals drawn to the magnet that is Nola. I couldn’t be any more confident about the direction the city is going. The Riverwalk has been transformed, and will become a huge anchor for our city.

This coming Thursday is the grand re-opening of The Outlet Collection at The Riverwalk, begins at 10am and continues through the rest of the day till closing at 9pm. I’ll certainly be hitting it up, beginning with Neiman Marcus’ Last Call Studio and the rest of our favorites listed below. Check out the rest of our initial pics and look for more come soon.