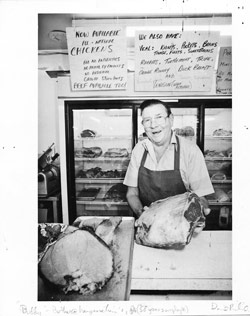 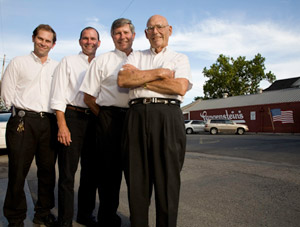 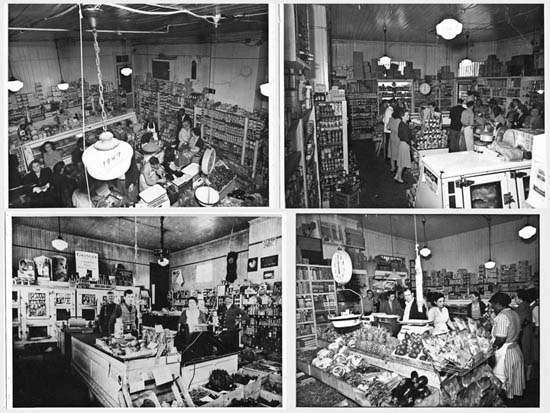 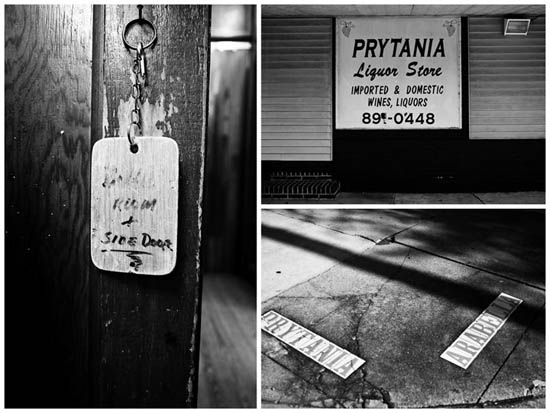 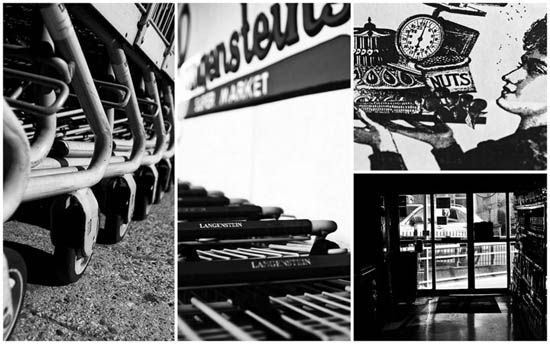 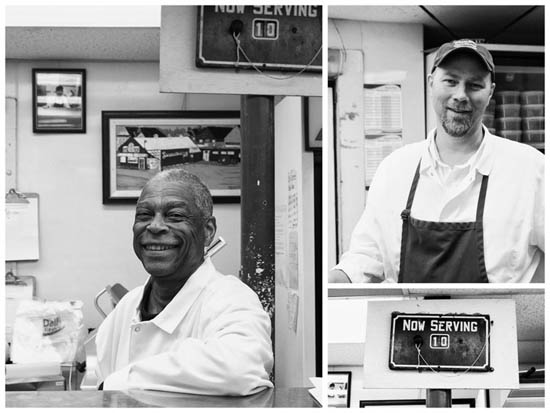 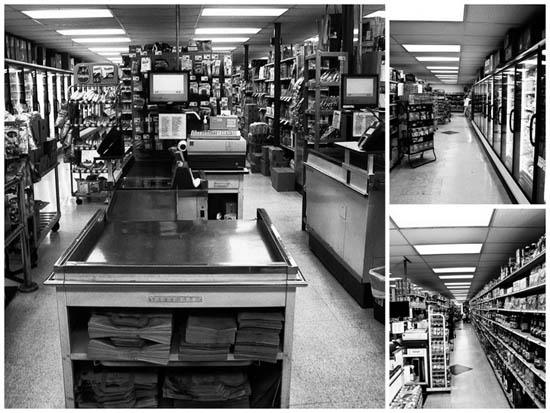 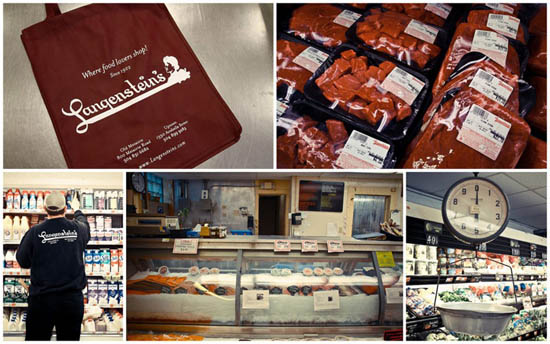 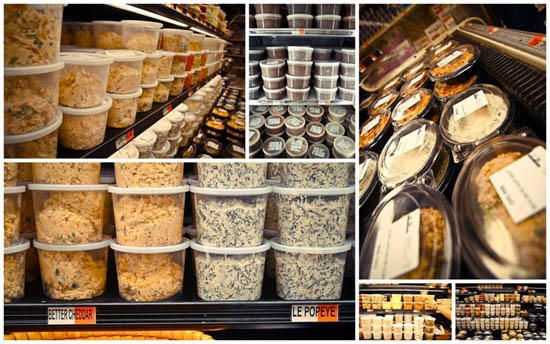 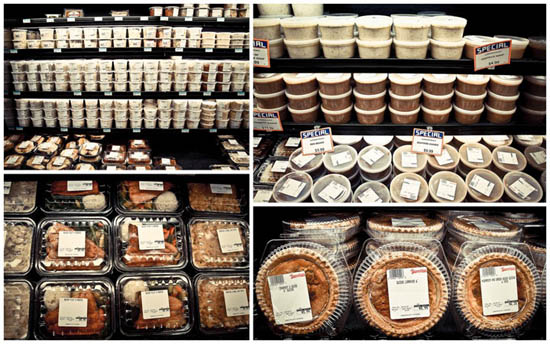 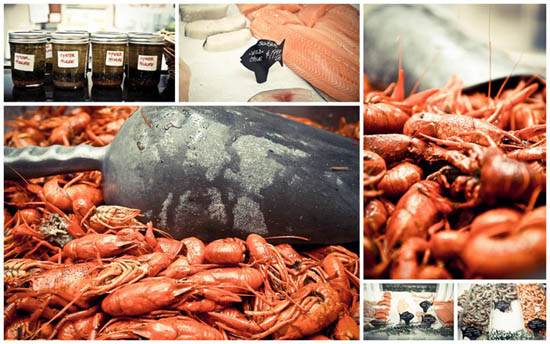 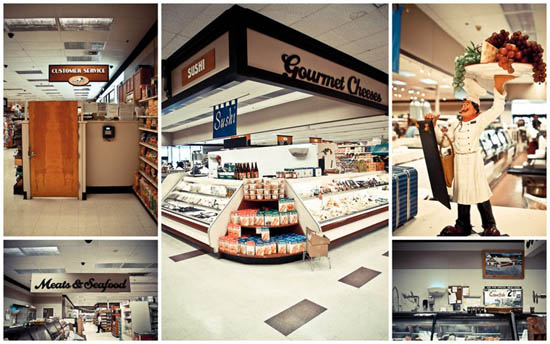 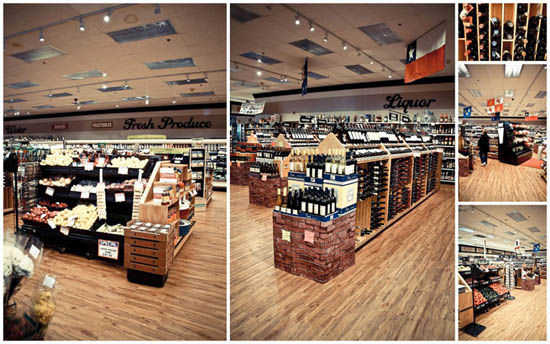 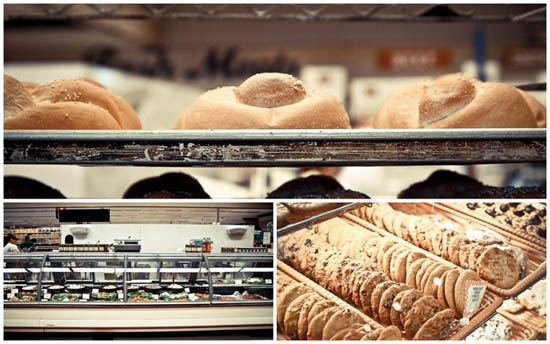 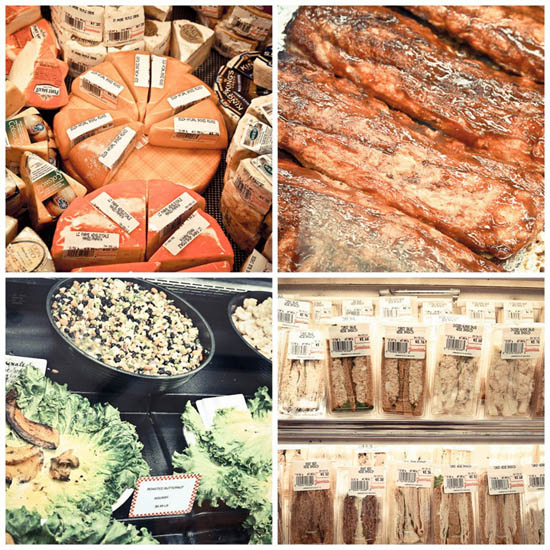 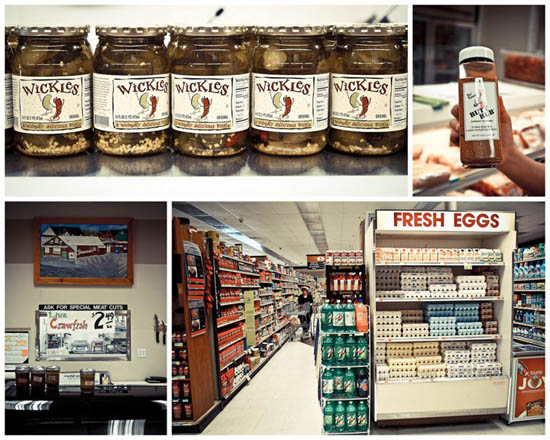 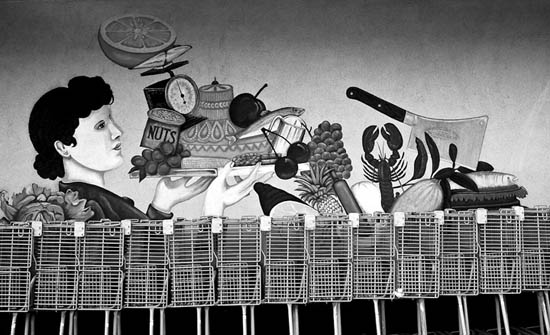 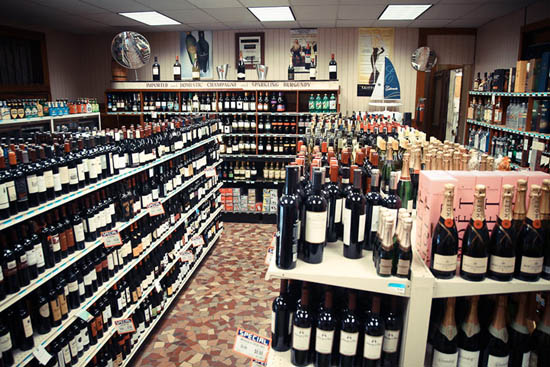 When growing up in Old Metairie, we had several “corner” grocery stores in our neighborhood. We even had a fairly large National Supermarket on Metairie Road that was frankly not so super, as well as the good ‘ole Schwegmann’s on Airline. As a kid, those are the two that I recall the most. I gave my Momma many a heart attack by wandering off up and down the isles of those two stores. It wasn’t until the early 90’s, 1994 in fact, when we received Langenstein’s second location on Metairie road near the dreaded train tracks. My family at that point still lived in Metairie and began to shop at Langenstein’s for all the special occasion meals. You know, Thanksgiving, Christmas, St. Joseph’s day, Easter, and of course throughout the carnival and lenten seasons. It was our go to place to grab the best ingredients and items for the meals we were preparing for our most important family and friends.

“Langenstein’s, located in New Orleans and a city known for its unique cuisine, has become the “go to spot” for food lovers since 1922 offering customers prepared New Orleans’ delicacies, gourmet items and their everyday grocery needs. Langenstein’s is not only one of the oldest markets serving the New Orleans community but also a fifth generation owned and operated family business.

When Michael Langenstein and his sons George and Richard opened Langenstein’s supermarket in the early 1920’s, their goal was to carry the best meat and seafood in New Orleans. Little did they realize that their small corner grocery store would grow to become New Orleans’ finest market.

In 1954 the grocery store outgrew the original store front and relocated from 1300 Arabella St. presently the home of Prytania Liquor Store, also run by the Lanaux family, to 1330 Arabella St., where it is today. The space was ten times the size of their previous location and the family expected to grow into the space in a few years; it took only three months.”

Here’s what the original location looks like filled to the brim with liquor, wine, and spirits in the now Prytania Liquor Store.

To be perfectly honest with you all, I have only been to Langenstein’s original location at Arabella and Prytania a handful of times. Recently I had learned that they are celebrating their 90th anniversary this week as well as their stance as the oldest full-service grocery in the city. I was truly blown away by this. Their tagline reads “since 1922 offering customers prepared New Orleans’ delicacies, gourmet items and their everyday grocery needs.” and recently had the privilege to take a tour with several of the Lanaux family members (now in their 5th generation) around their still bustling Uptown location.

My visit was early in the morning right after opening and the place was already bumping. Employees were briskly moving around the isles stocking and getting ready for the day. Customers were already checking out and laughing and cutting up with the cashiers like they had been friends forever. As I walked things were logically placed and situated, not unlike other shops, just easier to get to. To me one of the best parts of the space was the size. Not too big where it’s so spread out and not small enough to be cramped and narrow.

I finally made my way to the back of the store, where in my opinion, the magic happens. The butcher/deli counter was how a counter should be. The case was filled with some of the best seafood and meats found anywhere. Langenstein’s prides themselves on carrying U.S.D.A Prime and Choice cuts and their selection reflects that. Seriously, there is no half-assing it here!

Now we are getting to the gris-gris and the nitty gritty here y’all. In my humble opinion, where Langenstein’s stands out above all the rest in not only the city of NOLA but also the gulf is in their unbelievable selection of New Orleans delicacies and prepared foods. “Where Food Lovers Shop” is the tagline on their triple folded menu of goodness that comprises of almost 100 items available for pickup and purchase each and every day.

What I could not get over was the vast selection they have to offer, again on a DAILY basis. NOLA basics are always available ranging from chicken/andouille okra gumbo, red beans and rice, turtle soup, and crawfish bisque. They even have freshly cooked brown and white rice for all the items above. Extreme timesaver.

BBQ pulled pork for sammiches, done! Fresh loaded and stuffed backed potatoes or stuffed peppers…done and done. Want some better than fest crawfish pasta…of course they have it! How about grillades, umm you got it, done. Seriously, the sky is the limit. It’s possible for a single person or even a family to find something new and different for each and every day of the month. Coming from someone who starts a four alarm fire while boiling water, Langenstein’s makes it so easy.

All that is well and good, but I go to Langenstein’s for their own version of the holy trinity, “Better Cheddar”, “Le Popeye”, and their “Texas Caviar”. If you haven’t had these 3 ridiculously addictive dips, hide your kids and hide your wife and get on down there now.

The first “Better Cheddar” is one of the most unique cheese dips I’ve ever had. Sharp and decadent and oh so rich. “Le Popeye” is one of the most clever named products they stock and it’s their version of spinach dip on steroids. Finally, equally clever “Texas Caviar” is my favorite alternative to good ‘ole salsa. Just perfect.

Just the sheer selection in prepared meals and truly unique delicacies offered at both locations is mind boggling.

In 1994, Langenstein’s expanded to Old Metairie with their second spot. Located in the heart of Old Metairie, Langenstein’s, brought their unique and excellent offerings to the ‘burbs. Even the interior looks and feels like an extension of the Arabella location. With of course size being the biggest difference, I noticed subtle cues and reminders that this was still a Langenstein’s.

Of course with expansion comes added space and Langenstein’s in Metairie has done a great job making the most out of their space. They have one of the biggest bakery/deli departments I’ve ever seen. There were at least a half dozen folks working back there whipping up their signature sandwiches, slicing up meat, laughing and smiling with customers and getting stuff done. There was a whole rack of muffaletta loaves hanging out within arms reach and almost snagged one and ran. They were about to be stuffed with what looked to be the best of the best salami, house made olive salad and the like.

Among some of the standard items I spied along each isle, there were a number of items I’d never seen or heard of before. Langenstein’s loves feedback from their customers, and the Lanaux family prides themselves on be receptive to suggestions and tips on items their customers would love to see on their shelves. Wickles, shown below, is a perfect example. Their shelving was a suggestion from a long time customer and proved to be a great addition. Also included in the pic below is “Butt Rub” which in my book beats out “Butt Paste” any day.

Not every grocery, mall, or shop can be unique, but Langestein’s certainly is. I’m still blown away by the shear breadth of selection they have when it comes to prepared foods, bakery, and of course their NOLA standby delicacies. You can get bunny bread, milk and cookies, and cereal from anywhere, but you can’t replicate the quality and care that goes into everything they prepare and offer to their very loyal customer base. As we continue to work longer hours and press ourselves to get ahead, it totally makes sense these days to let Langenstein’s take a morsel of stress out of your day by picking up your dinner there. Here’s to 90 more years Langenstein’s!