Right after Katrina, like many of us, my love and pride for New Orleans was overflowing. I was totally aware of The Meters, but only on the surface, and it took me till 2006 or so to really delve deep into their obsession worthy catalog. Through my journey with The Meters, I found The Roots.

I had of course been aware of The Roots, could recognize a few hits from their first 2 records, but it was 2010’s “How I Got Over” that threw me into an elated yet melancholy frenzy. The 4 years since Katrina had been filled with ups and downs, and 2010 was the valley of the downs for me.

I found tremendous solace in the record and it’s eclectic makeup. Tracks like “Now or Never”,  “Dear God”, and “The Fire” meant so much in my own emotional stance and recovery.

I fulfilled one of my personal bucket list goals last week, and had the pleasure of not only seeing them live in one of my favorite venues around town, The Orpheum Theater, but I also had the privilege of photographing the show. It was such an honor. Below you’ll see some of my favorite pics from their show… 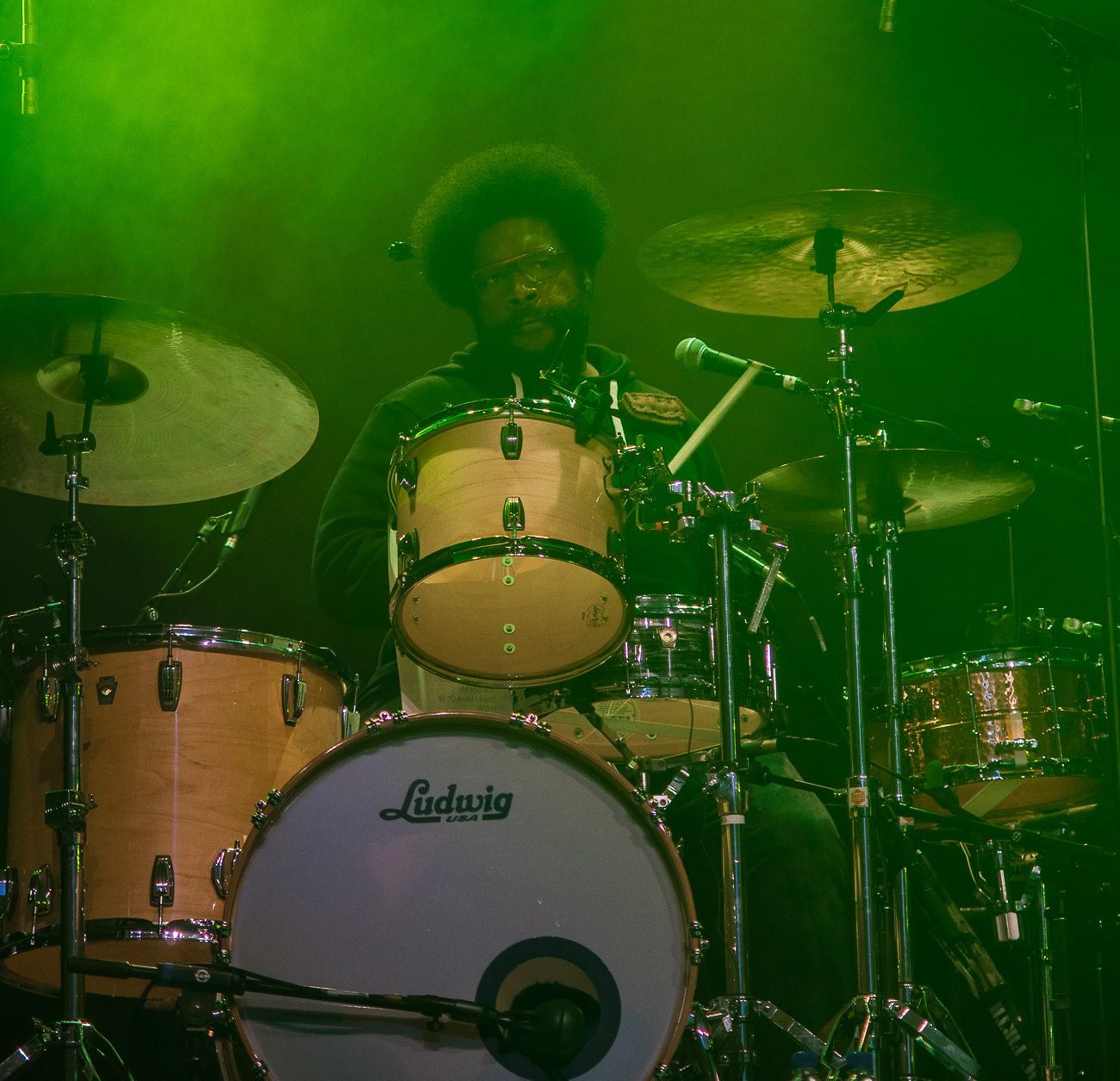 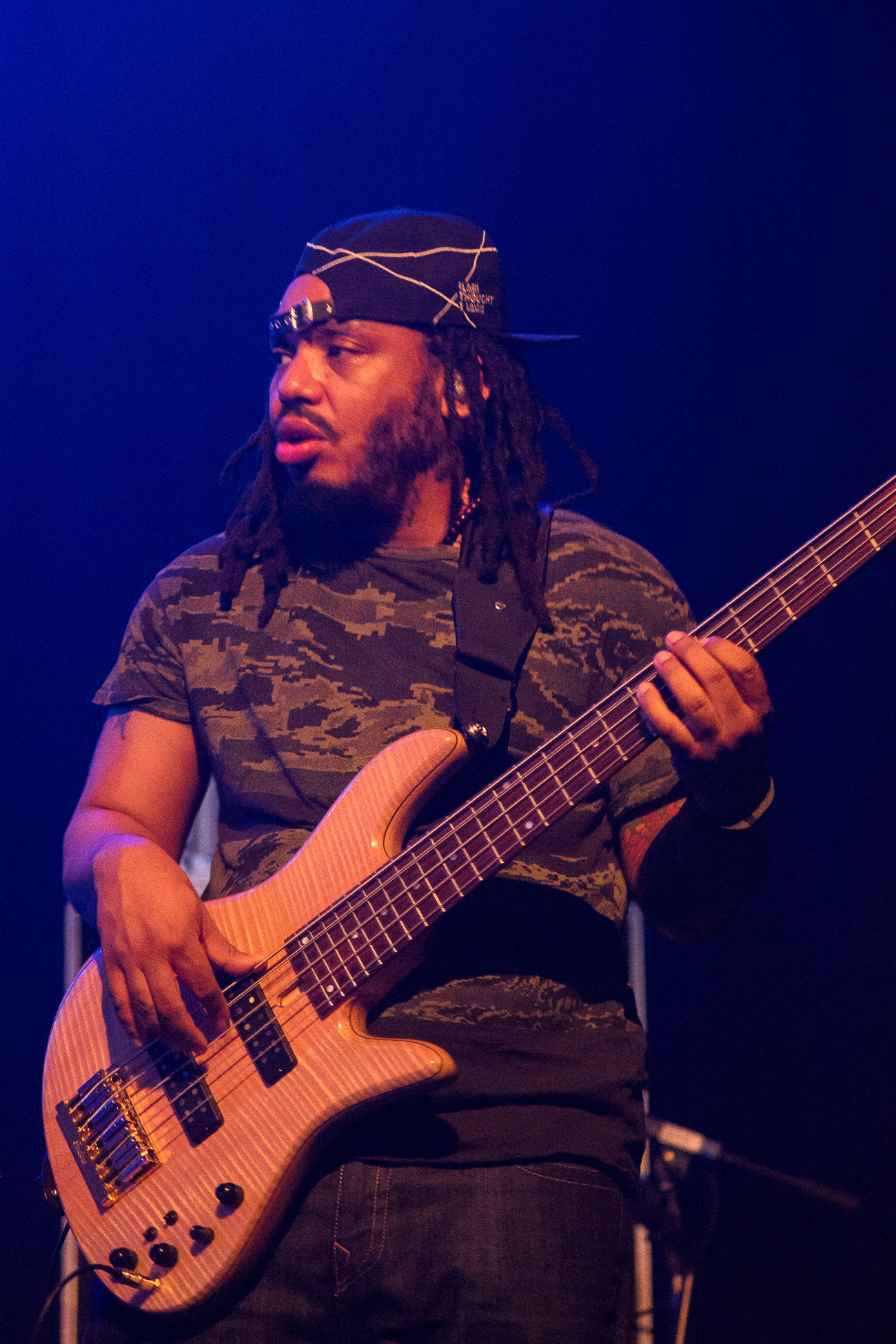 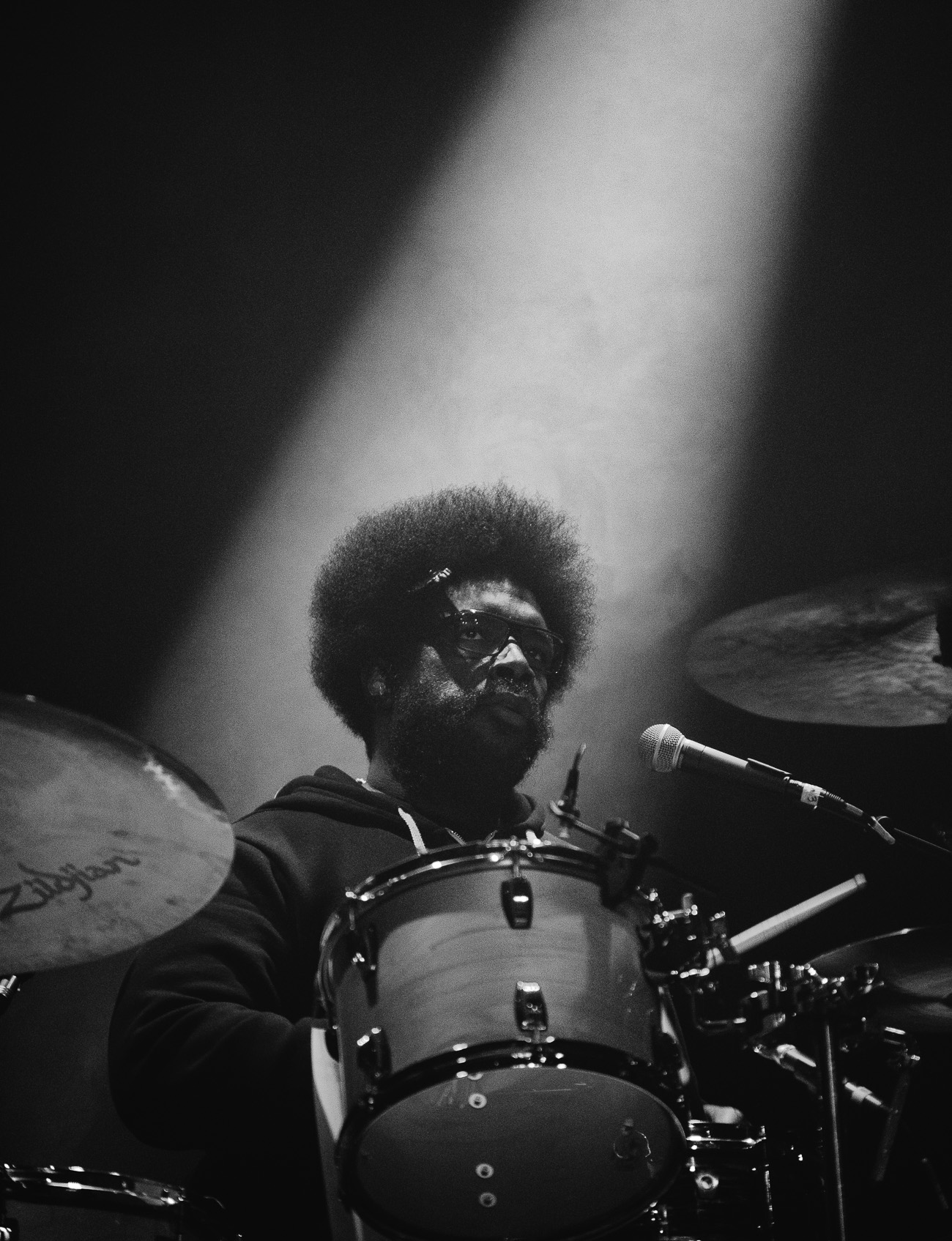 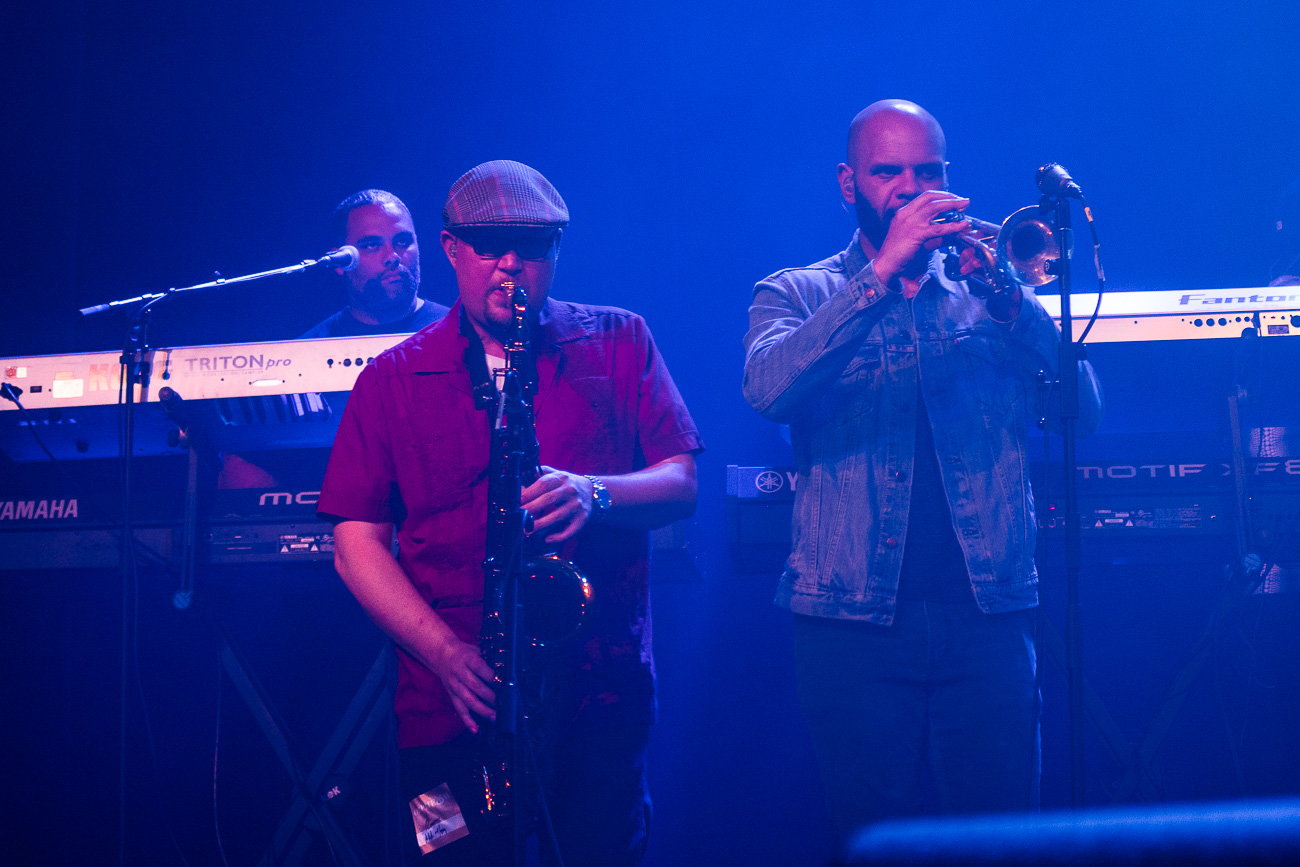 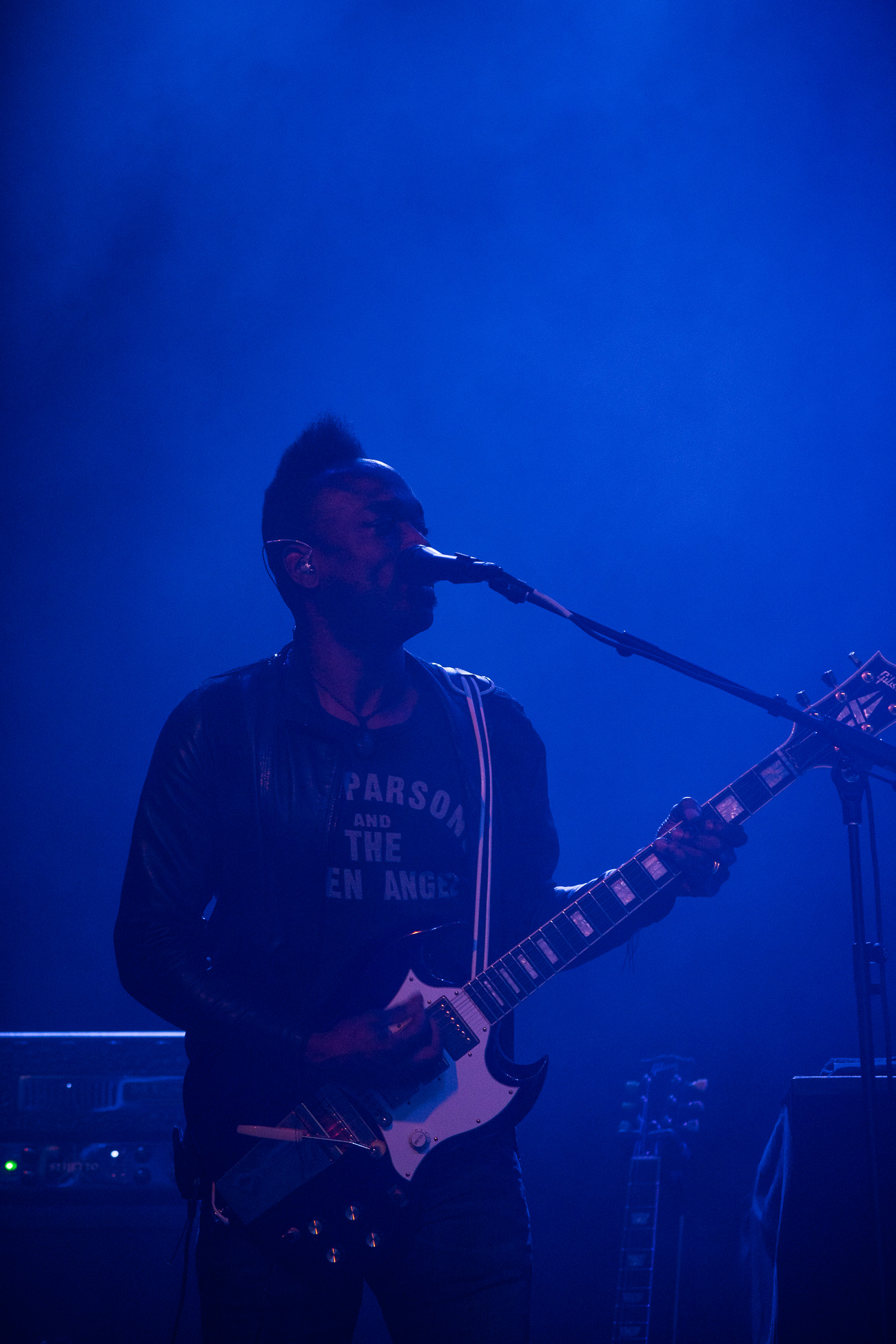 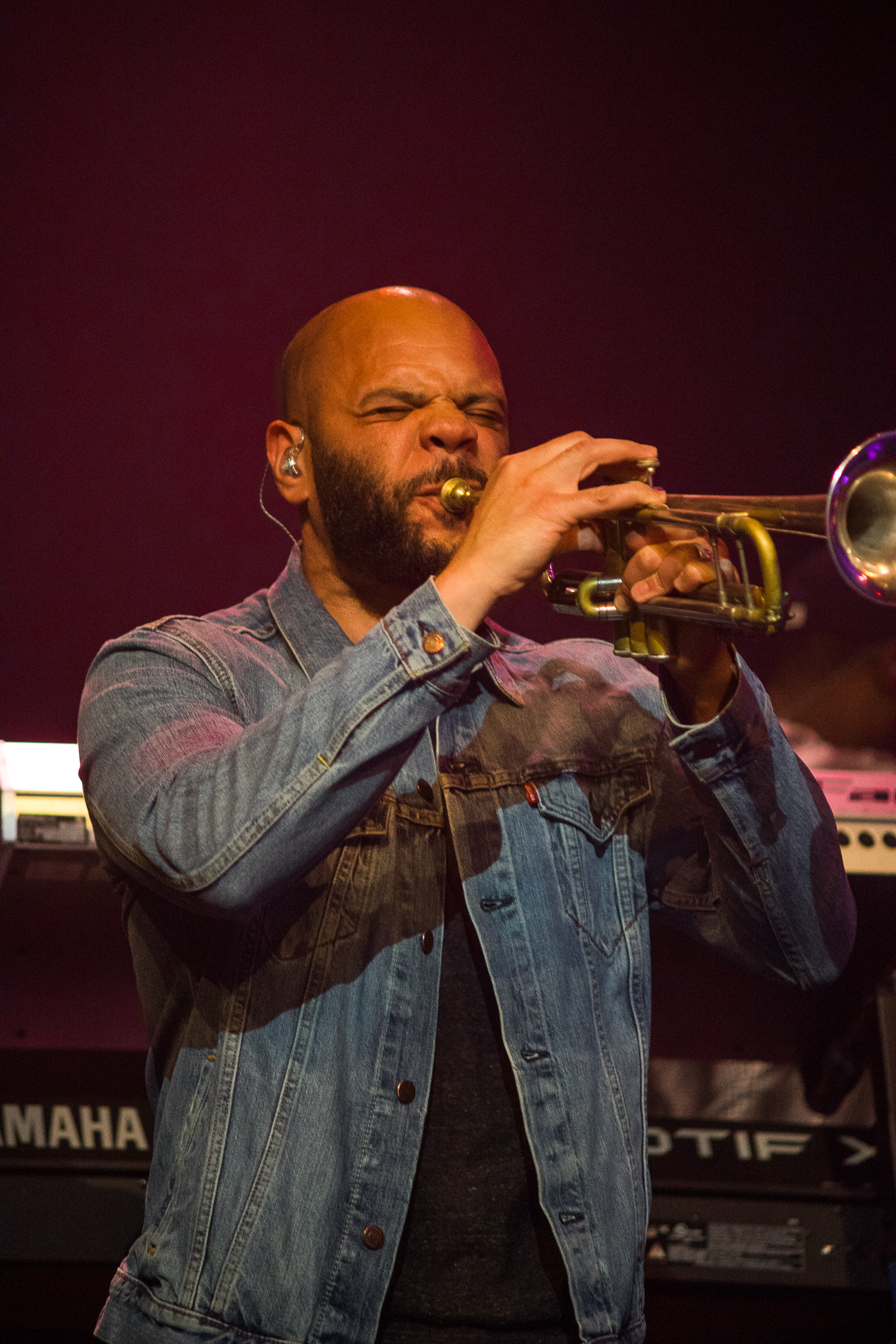 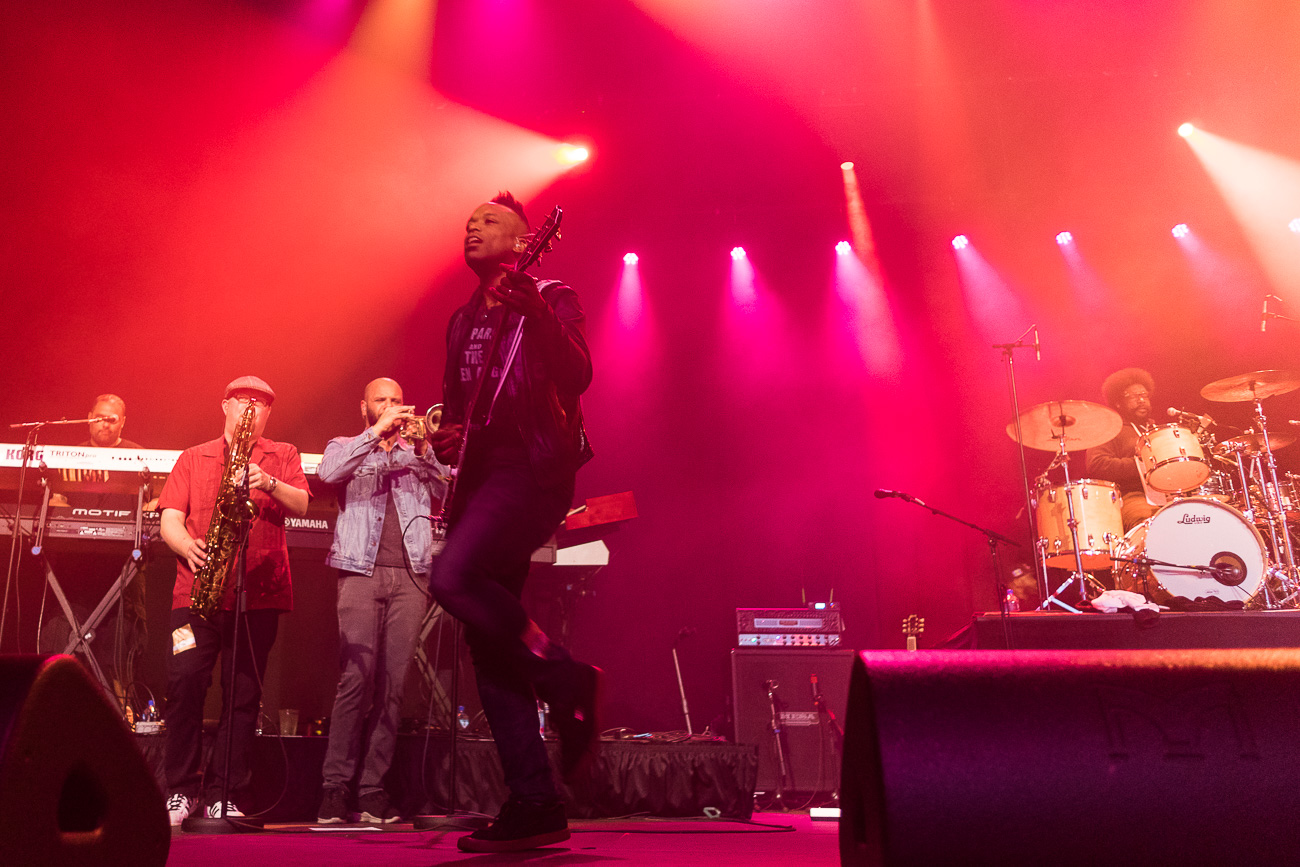 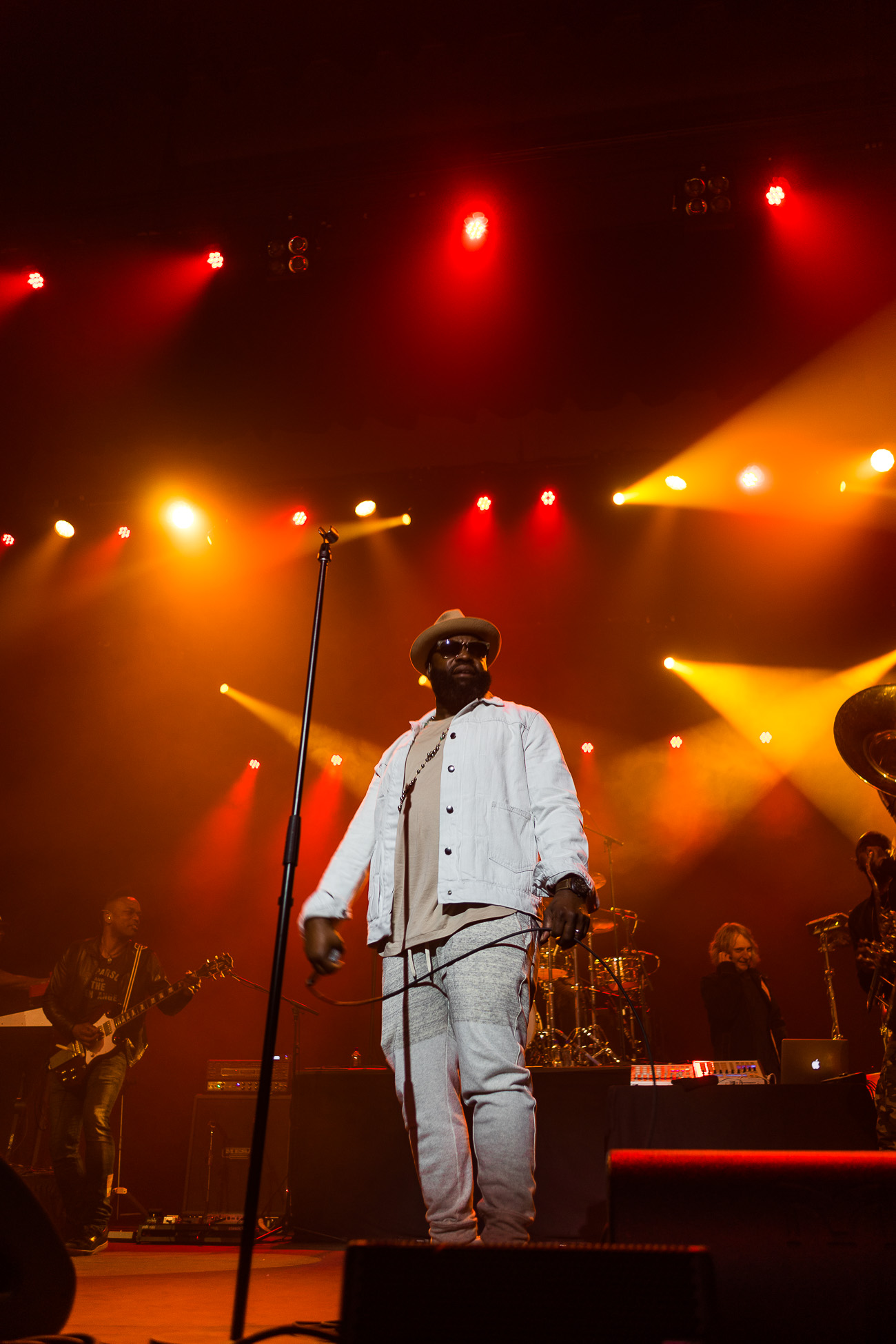 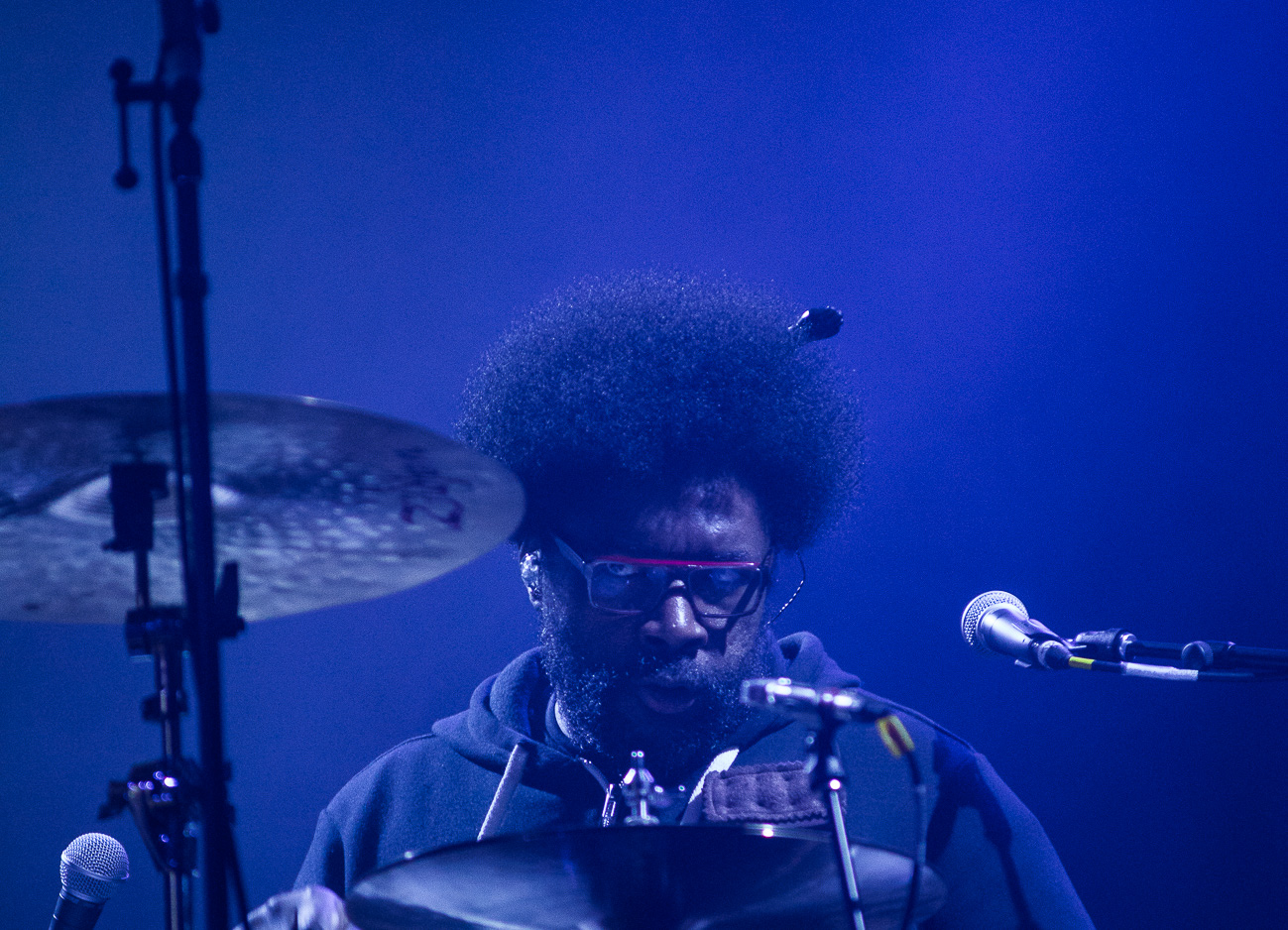 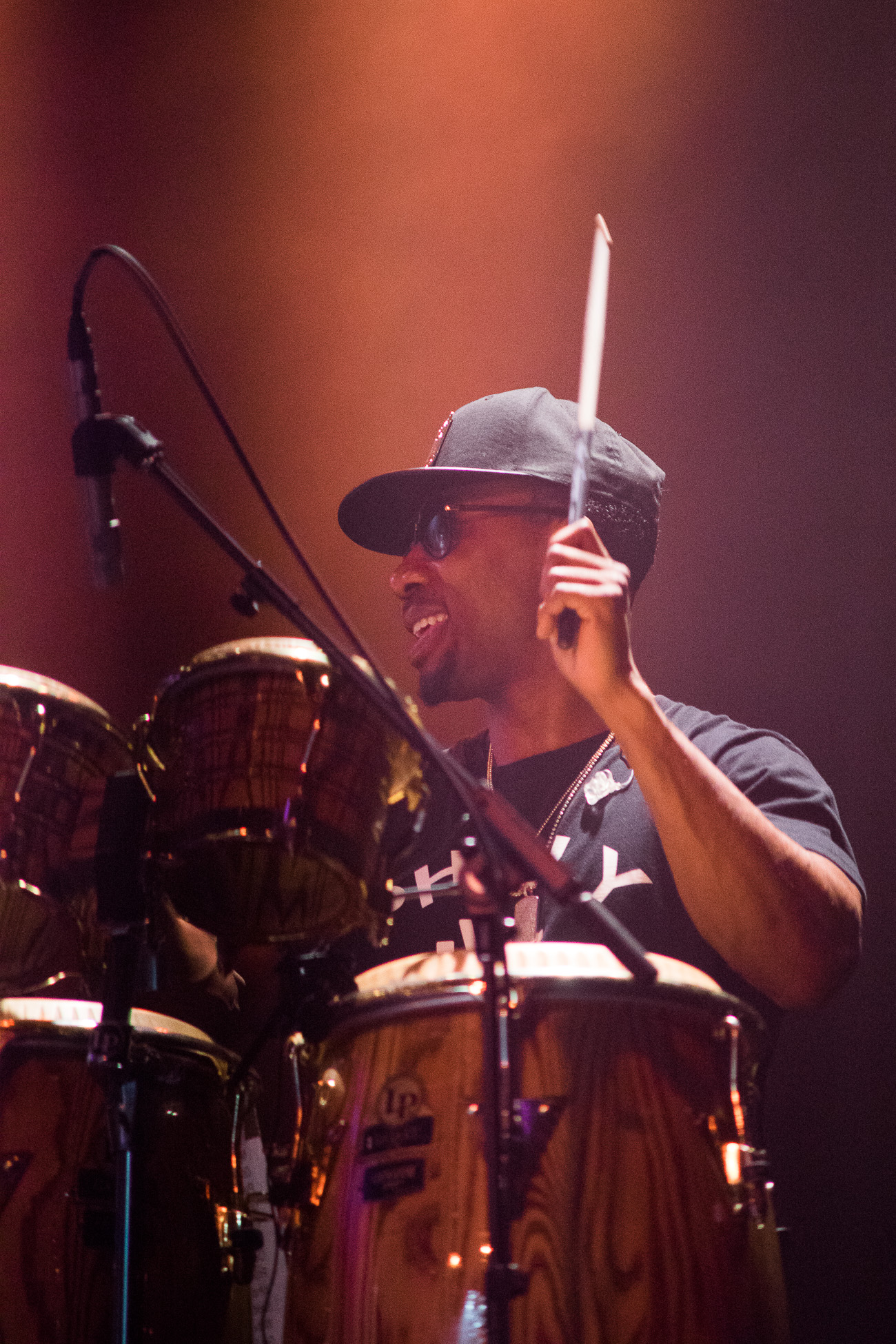 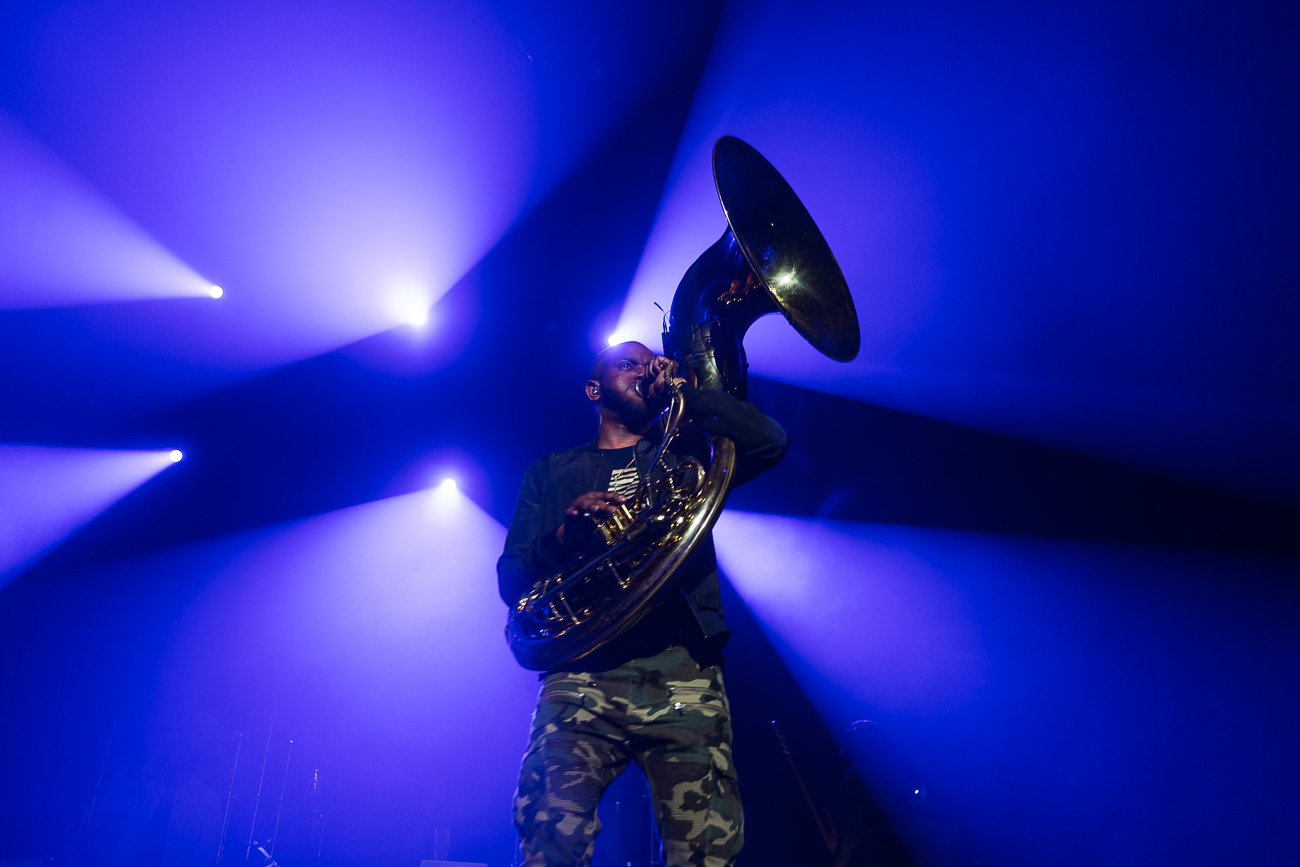 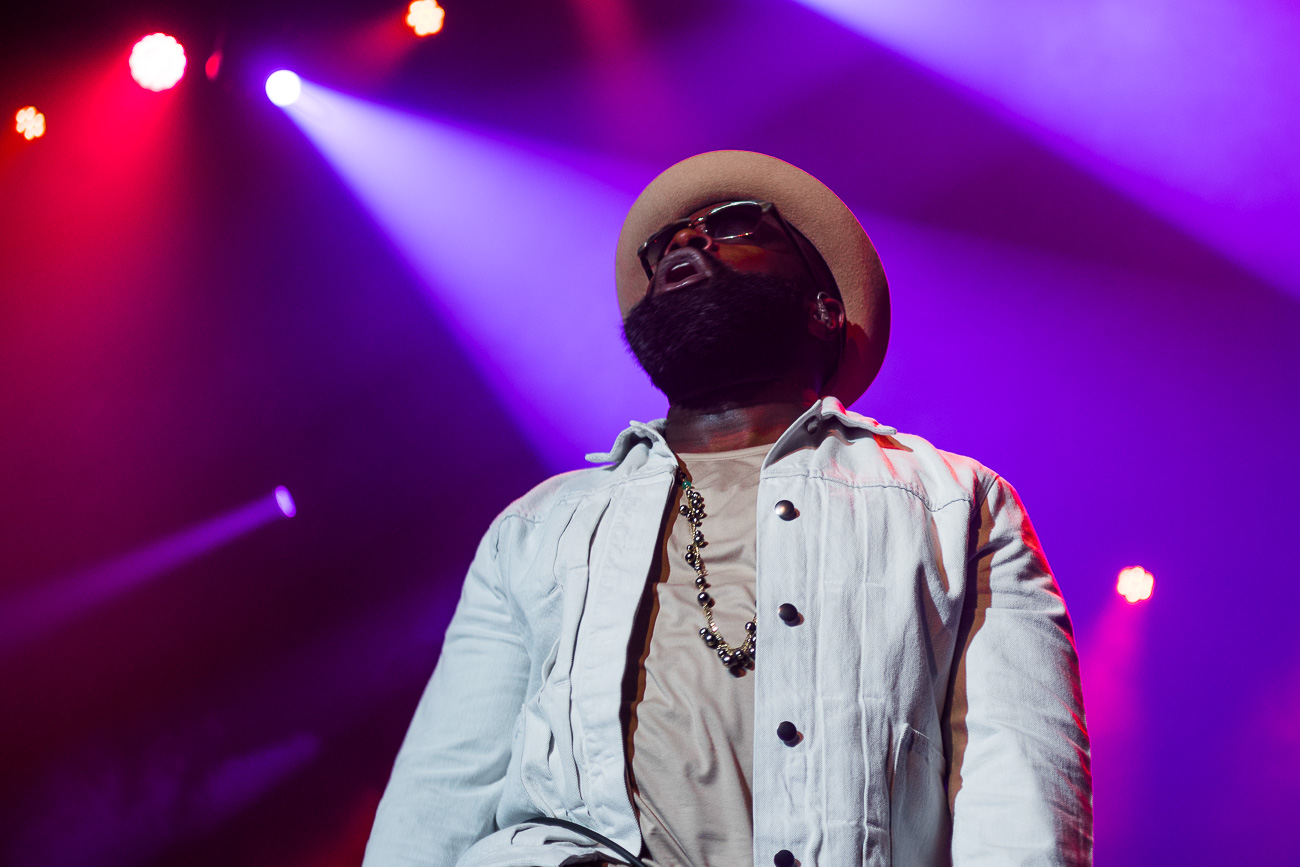